When I was twelve, my dad—a chef—opened his first restaurant in my hometown in Florida. One of the original dishes that stayed on the menu for years was a version of these braised short ribs.

BBQ sauces that use soda for sweetness and flavor are popular in the South. But since Florida isn’t really considered the South by Floridians and Southerners alike, my preteen mind was blown the first time I watched my dad cut open a giant pouch of concentrated root beer syrup (meant for the soda machine) and turn it into a delicious sauce.

Short ribs are fatty and unctuous to begin with, so lathering them with this sweet, sticky sauce really takes them over the top. The BBQ sauce has lots of complexity thanks to root beer, cinnamon, star anise, mustard, soy sauce, and coffee. It’s sweet without being cloying and provides a great foil to the richness of the ribs.

This family restaurant recipe uses simple prep and a unique sauce to transform a tough cut of meat into a succulent and tender dish worthy of a special occasion.

What Are Short Ribs?

Butcher lingo can be tricky; every cut seems to have at least two names. Short ribs are pretty straightforward: they are the ribs of the cow cut into more manageable pieces for cooking. Avoid Korean-style short ribs, which are cut lengthwise across the bone for quick cooking and won’t work for this recipe. If you don’t see short ribs in the meat section, ask the butcher—you can often order them for a future date.

Short ribs have little choice but to be cooked for a long time, whether smoked or braised in the oven for hours. A long, gentle cook time is key to tender, melt-in-your-mouth beef.

The Secret Ingredient Is Root Beer

If you’re into soda history (who isn’t?), a little root beer research will reveal its historically medicinal properties thanks to the inclusion of sassafras. While sassafras is out of the picture these days due to questionable concerns about carcinogens, root beer was (and in some cases, still is) made with a litany of roots, herbs, and spices, lending it a complex flavor that works extremely well in this barbecue sauce.

Many recipes for soda sauces will have you mix all of the ingredients together to reduce in a saucepan. I like to pay special attention to the root beer before adding everything else, giving it a chance to reduce on its own and effectively distill it to its powerful, root beer-y essence.

This mimics my dad’s recipe, which incorporated root beer concentrate, while adapting it for the home cook.

A Simple Braise Is All It Takes

Because the root beer BBQ sauce is the star of the show here, I didn’t want to fuss around too much with the braise. Here are some tips for tender, succulent short ribs:

How to Braise Any Meat or Vegetable
READ MORE:

For the short ribs

For the BBQ sauce 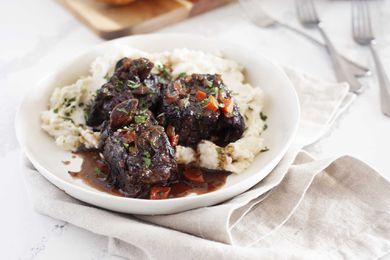 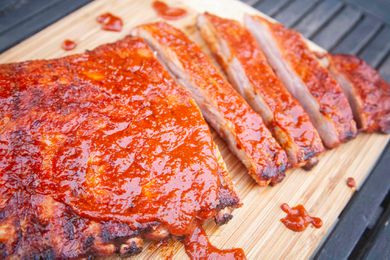 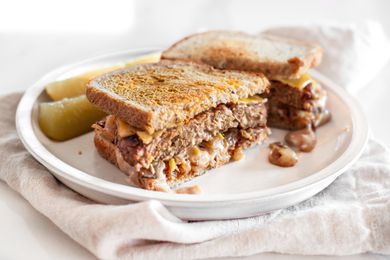 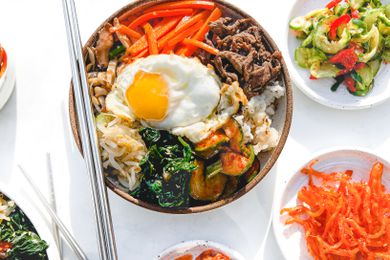 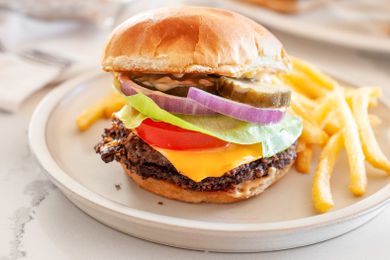 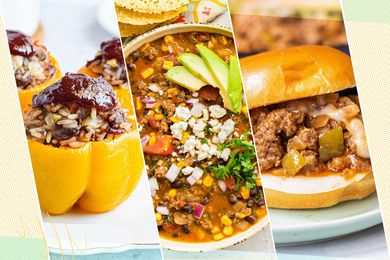 16 Dinners to Make With a Pound of Ground Beef 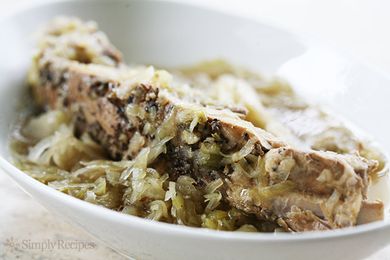