Catherine is a freelance writer and editor specializing in food, culture, tourism, home and garden, business, and the arts. Her work has appeared in national publications, such as Bon Appetit, and in film and video. She’s also proud to have been featured in the pages of smaller regional publications that maintain a commitment to local print journalism alongside their digital presences.

Grandma’s kitchen was a favorite place for Catherine growing up. There she learned to bake, roast, broil, and cook almost anything from scratch and that’s where she first experienced the complex and satisfying connections between food, family, and culture. Today, she is educated in multiple academic disciplines and professional tracks—including law, journalism, and the performing arts—where she has developed her skills as a storyteller, writer, and editor. Her work has appeared in national publications, such as Bon Appetit, and in film and video. Catherine's professional life currently has roots in the American West, but her peripatetic writer’s mind might just take her anywhere.

Catherine has a Bachelor’s degree in Communications & Journalism from Towson University and has studied at the professional level at Emerson College, California State University Long Beach, the School of Visual Arts, and The Foundation Center. 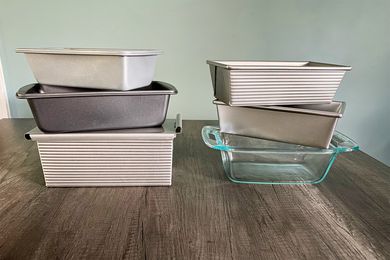 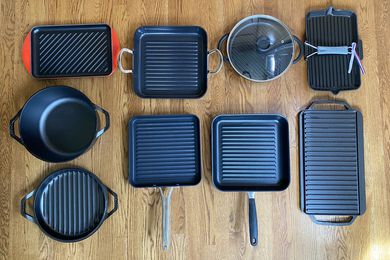 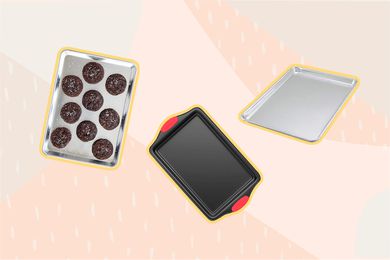 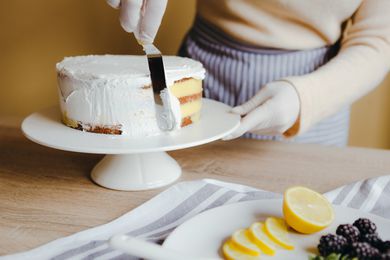 The Best Cake Decorating Tools in 2022