Chermoula, also known as charmoula, is a marinade and relish popular in North African cuisine.

It is at once tangy, rich, and herbaceous—though commonly used to flavor fish and other seafood, chermoula pairs equally well with meats and vegetables. This is the back-pocket recipe you need to use up the fresh herbs overflowing in your garden.

My version is reddish brown in color, with plenty of greenery throughout. I use a combination of preserved lemon, parsley, cilantro, and smoked paprika. As someone who has the “soap” gene for cilantro, I’m always surprised at how enjoyable it is in this sauce. Even if you’re a cilantro hater like I am, you’ll love chermoula.

It comes together in just a few pulses in a blender or food processor and keeps well in the fridge. I’ve used it in everything from a fish marinade to a topping for baked brie, I love how much it amps up otherwise basic fare.

The name chermoula comes from the Arabic word chermel, which is a verb to describe rubbing or marinating a food with a spice mix.

Chermoula originated in Morocco and is used throughout North Africa. It can be brown, green, red, or yellow, depending on the spices used. This varies from cook to cook and family to family.

The mix of ingredients includes fresh herbs such as cilantro and parsley, dried spices, garlic, an acid such as lemon juice or preserved lemon or vinegar, and oil.

For the spices, you can use ras el hanout, a spice blend often used in Moroccan cuisine, or single spices like cinnamon, ground chiles, cumin, and paprika. Sometimes onion is also used.

If there is one sauce where it’s acceptable to play around with spice combos, this is it! Chermoula will taste drastically different depending on which and how much of each spice or herb you use.

The appearance will also be different, with a paprika-heavy sauce appearing red, a turmeric-laden one yellow, and a hard spice focused chermoula will appear brown. Load up on the fresh herbs and the sauce will lean toward green.

If you’ll be using the chermoula to marinate items you’ll be cooking at a high temperature, you can choose a neutral oil with a higher smoke point than olive oil. If you wanted to add some heat add harissa, a North African hot pepper paste.

For an easy way to play with or adjust this recipe you can make the base recipe and enjoy it as it is or add one or more of the additional ingredients listed below:

Preserved lemons give chermoula a unique flavor profile—mildly tart with an intensely deep lemon flavor. The taste is akin to the squeeze of a lemon peel, strong in citrus aroma without being as sour as their fresh counterpart.

They’re worth a try, and make for a wonderful addition to stews, baked cheese en croute, salad dressings or salsa. Preserved lemons are shelf stable, inexpensive, and keep well in the fridge once opened. They’re available at specialty grocers, health food stores, online, and assorted ethnic markets. For this recipe, you’ll use the entire preserved lemon, yes, skin and all.

If you can’t find preserved lemons locally you can opt instead to use fresh lemon juice and lemon zest.

How to Make Chermoula

Traditionally, chermoula is made by pounding the ingredients with a mortar and pestle, but today many cooks use blenders or food processors to make quick work of the process. Use whatever kitchen tools you have at your disposal and the sauce will be delicious.

While chermoula is classically used as a marinade or relish for fish and seafood, its functionality in the kitchen knows no bounds. Its fresh taste and forward herb flavor is excellent with rich foods like cheese and steak.

How to Store this Sauce

Chermoula keeps well in the fridge thanks to the preserving nature of oil and citrus. It will last for at least a week in a tightly sealed container. To freeze chermoula portion it out into small containers or us an ice cube tray. It will keep well in the freezer for several months.

This sauce makes a loose, reddish sauce. If you want the greens to be more pronounced pack the herbs when measuring out 2 cups each. It will make the sauce slightly more herb-forward and more like paste. Either way it’s delicious and you can’t go wrong. 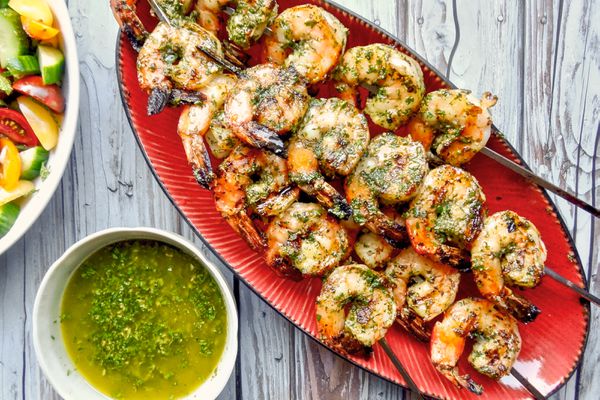 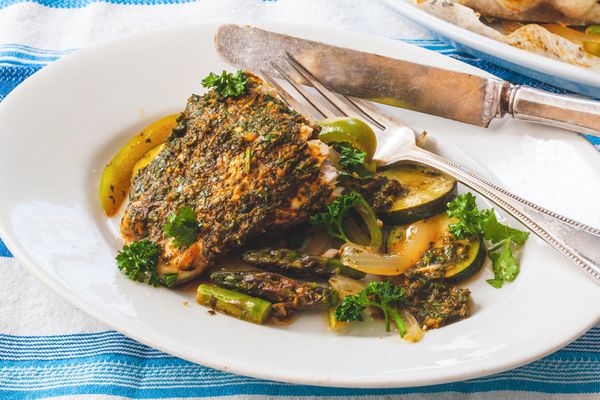 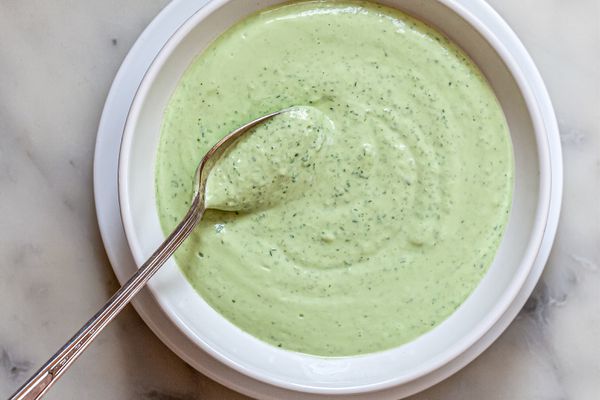 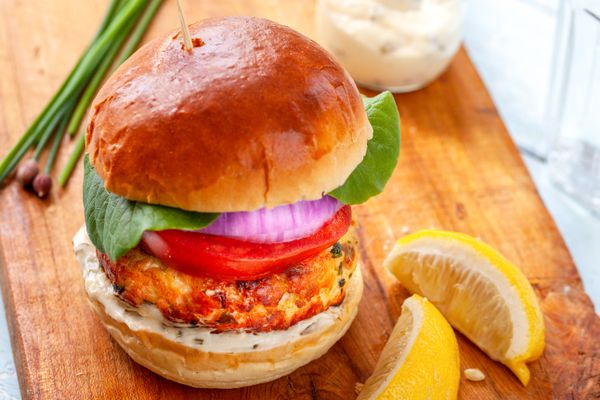 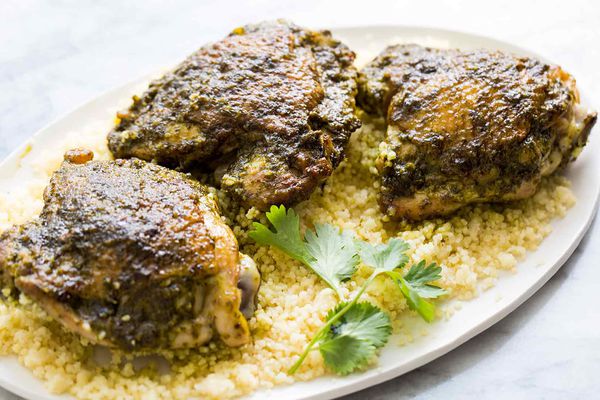 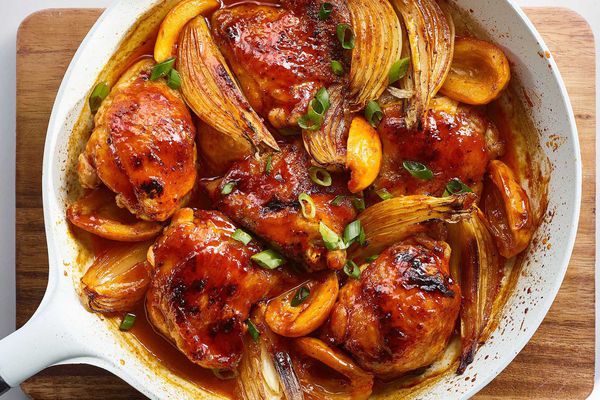 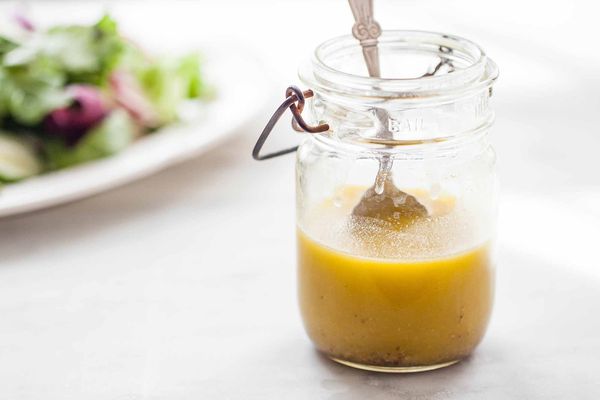 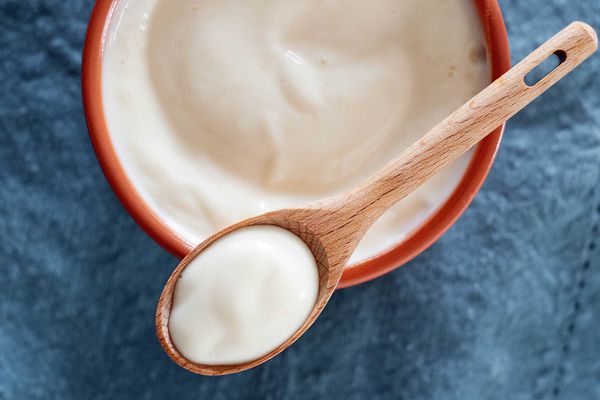 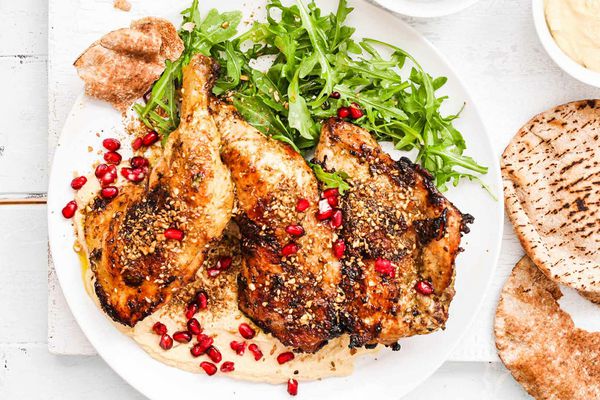 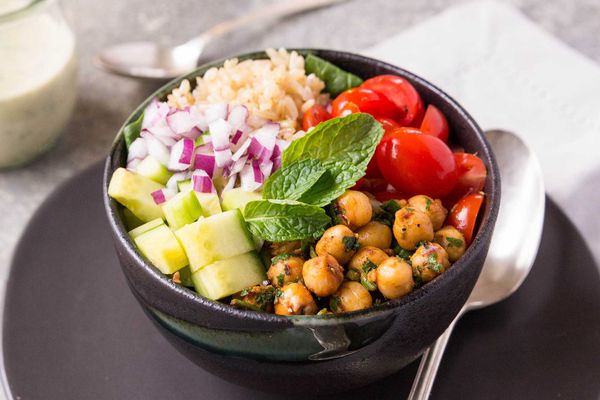 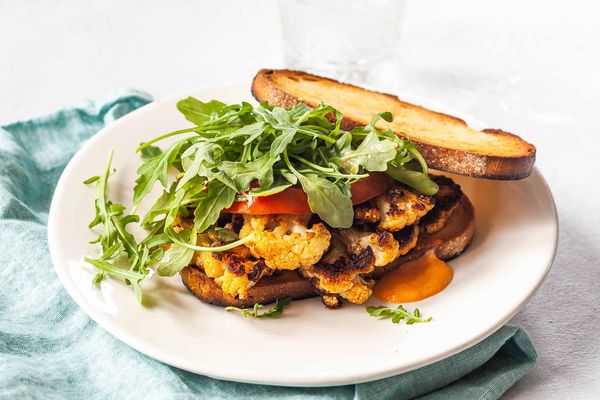 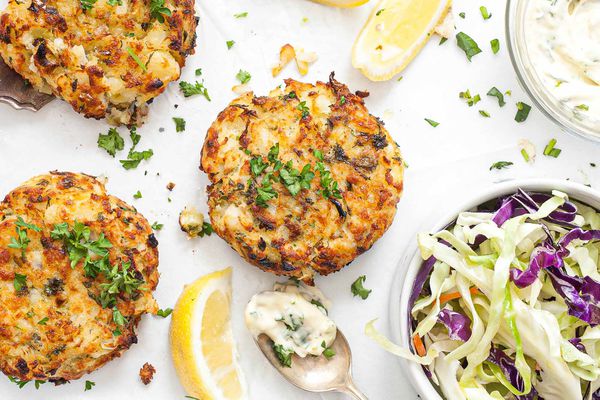 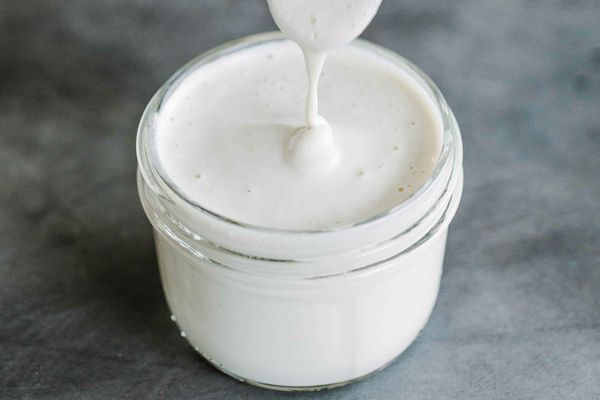