A chocolate martini is basically a rich, creamy liquid dessert in a glass. It’s easy to make at home, but difficult to resist a second helping.

I’ve chosen an approach that’s right in the middle to a create a well-balanced chocolaty drink that doesn’t require a degree in mixology.

Who Invented the Chocolate Martini?

Most cocktails have origins with professional bartenders, but the chocolate martini was invented by classic movie star Rock Hudson.

In his memoir, Rock Hudson: His Story, Hudson explains how he and Elizabeth Taylor lived near one another while filming Giant in Texas in 1955. The two became close friends and they both had a love for chocolate and martinis.

One evening they decided to add chocolate syrup and chocolate liqueur to a vodka martini. Thus, the chocolate martini was born and has endured ever since as a popular dessert cocktail. It is a staple at martini bars and is consumed as an alternative to champagne or berry cocktails on Valentine’s Day.

This recipe contains two different types of chocolate alcohol. Though you could use just one, it’s the combination that provides a well-rounded chocolate flavor and a texture that has moderate viscosity and coats the tongue lightly.

The first, chocolate liqueur, is a thick, syrupy, very sweet spirit. The second, crème de cacao, is a thinner consistency, chocolate bean flavored spirit that has vanilla notes throughout.

Both chocolate liqueur and crème de cacao are available in dark and light varieties. For the purpose of a chocolate martini, either variety would work. As can be expected, the darker varieties will yield a dark brown and chocolate colored cocktail while the lighter versions will give you a milkier, more pale colored drink.

To make a chocolate martini, you’ll need a cocktail shaker with a strainer and a martini glass. If you have a jumbo-sized martini glass, as dessert martinis are often served in, you can double the recipe for a single serving.

This cocktail is typically garnished with a chocolate accoutrement. The two most common garnishes are chocolate syrup or grated chocolate.

I’ve included instructions for both but encourage you to choose just one. Otherwise, the drink may end up too sweet.

Prep Time 5 mins
Total Time 5 mins
Serving 1 cocktail
Rate This Recipe
I don't like this at all. It's not the worst. Sure, this will do. I'm a fan—would recommend. Amazing! I love it! Thanks for your rating! 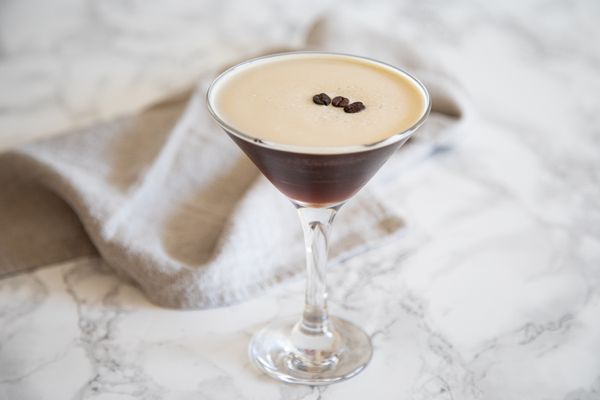 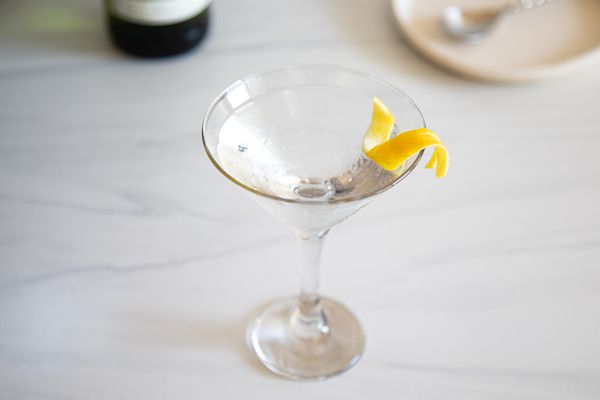 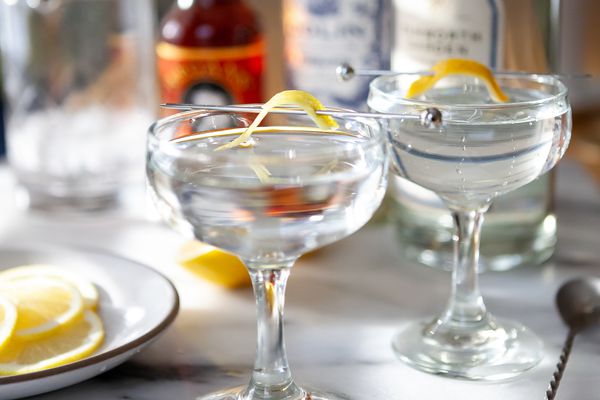 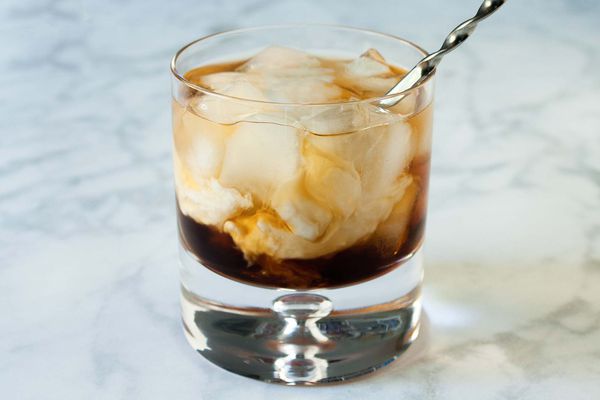 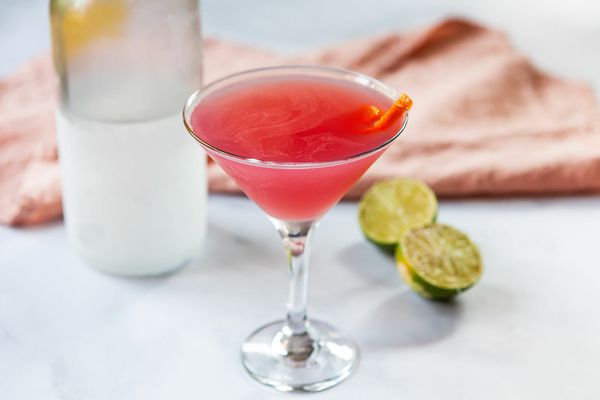 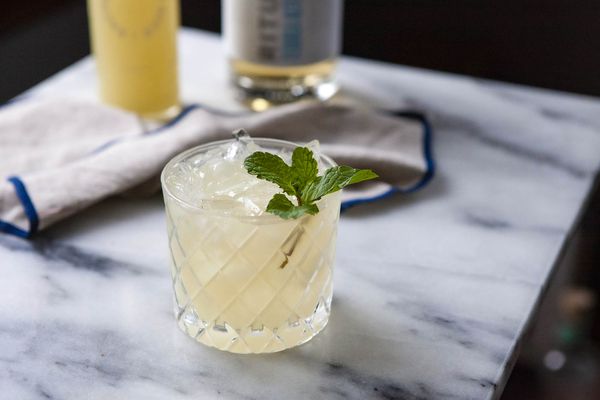 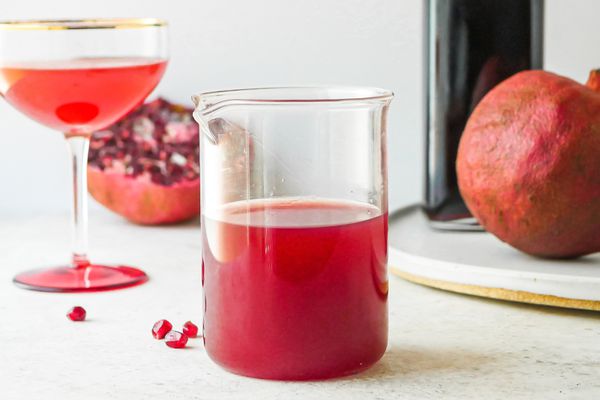