This version of the bánh mì stays true to the porky, fiery, and pickle-filled classic, all stacked between a crispy baguette. It’s perfect for cutting in half and sharing.

A bánh mì is a cold sandwich with unique flavors and textures. Here is a layer-by-layer breakdown:

Make It Your Own Bánh Mì

How to Plan Ahead

I recommend assembling the sandwich the morning of the day you plan to serve it, but not earlier because the fridge dries out and hardens the bread. You can prep all the ingredients ahead of time—keep the dồ chua, cooked pork, sliced jalapeños, and cilantro in the fridge for a couple of days. Assemble the sandwich when you’re ready to serve it! 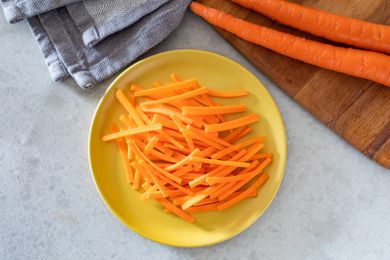 How to Julienne Carrots
5 mins 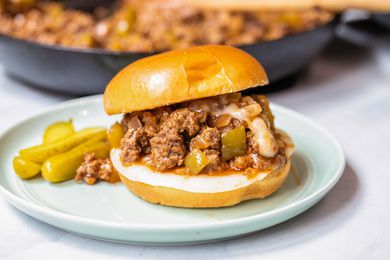 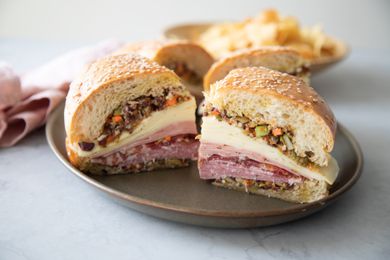 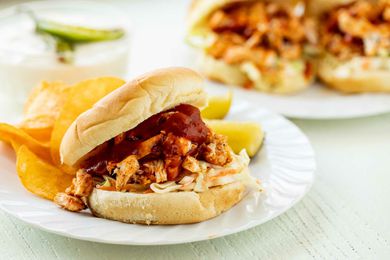 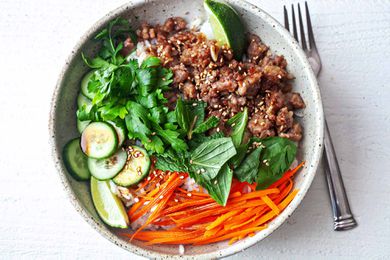 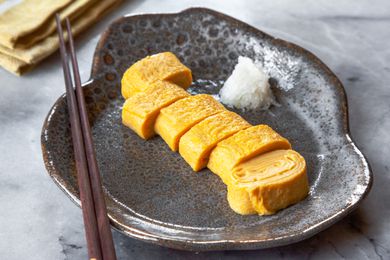 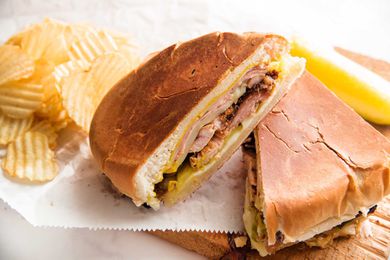