Elspeth is the General Manager of Simply Recipes and Serious Eats. Previously she was the Editorial Director of Dotdash's Beauty & Style Group. Prior, Elspeth spent time in the travel world as a founding editor of TripSavvy, Dotdash’s travel brand, and editor at Luxury Escapes, an Australian eCommerce site based in Melbourne.

Elspeth landed in the fashion closet at Time Inc. after college, where she spent two years learning the editorial ropes. Her writing has appeared in the New York Times, Architectural Digest, Vogue, Playboy, and International and Australian Traveller. She's touched on food in many of her favorite pieces, including coverage on NYC restaurants turning into markets, her personal journey with sourdough, and the challenges of sustainable fisheries in Baja California Sur, Mexico. Elspeth graduated with a degree in Communications and Journalism from Fordham University. 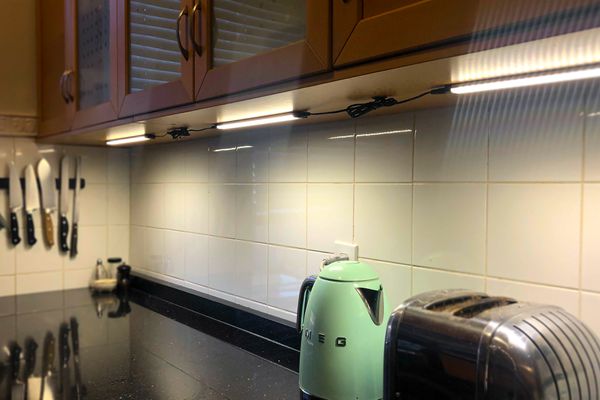