The Best Apples for Baking

Baking with apples is easier than it seems! Follow our guide to fall apples to find out which apples are best for baking pies, making sauce or serving on a cheeseboard.

I wait all year for apple season and know that buying the right type of apple can take fall baking recipes from good to “I can’t stop eating this” delicious!

When the weather cools, I dream of tart, crisp apples baked into turnovers, layered into Dutch Apple Pie, coaxed into applesauce, and pressed into cider.

If you’re not sure which apple is best for a pie and which is best for a mid-afternoon snack, don’t worry! You’re not alone. There are more than one hundred apple varieties commercially grown in the United States and with so many options, it's difficult to know what apple is best for which fall baking recipe?

According to Toni Lynn Adams at the Washington Apple Commission, an apple with high cell density is heavier and better for baking because it won’t break down as quickly as low density apples. But what does that mean when you’re at the orchard or staring down apples in the produce aisle?

I wrote this easy-to-follow fall apple guide to help you pick the perfect apple for baking, snacks, and sauce. Read on to up your apple IQ.

All apples taste great eaten out of hand, but a tasty snacking apple doesn’t always hold up in the heat of an oven. For a good pie apple, you want it to soften, but still hold its shape to maintain the structure of the pie.

Whether you lean toward the sweeter side of things or you prefer your apples with a tart pucker you can find a variety that suits you and your baking needs.

Don’t feel like you have to stick to one type of apple. Mix up tart and sweet varieties in the same pie, cake or cobbler if that’s what you have on hand.

On the Sweet Side

On the Tart Side 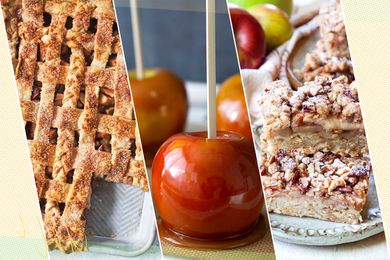 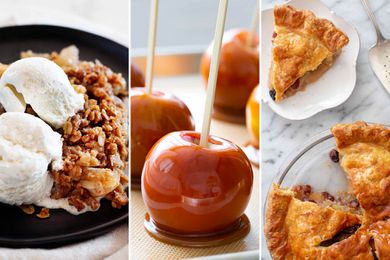 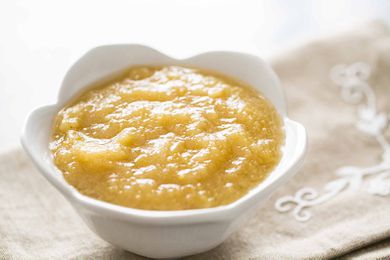 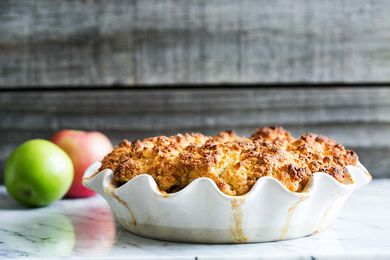 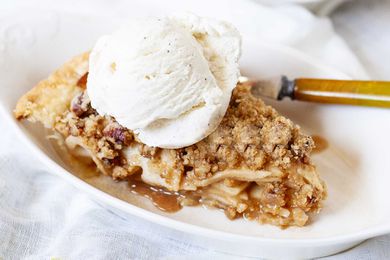 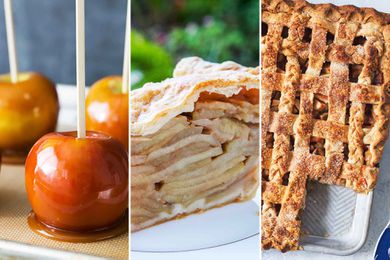 12 Apple Desserts to Enjoy this Fall 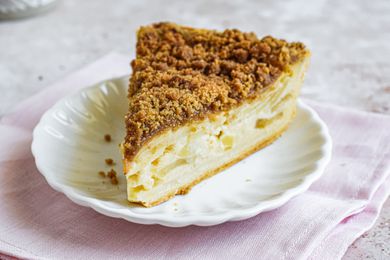 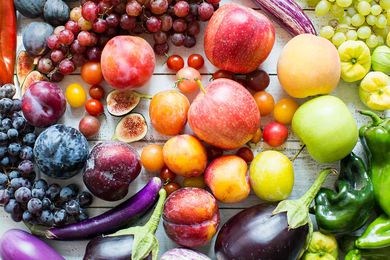 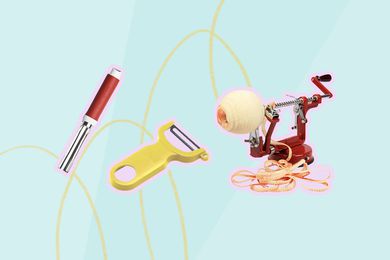 The Best Apple Peelers That Also Core, Slice, and More 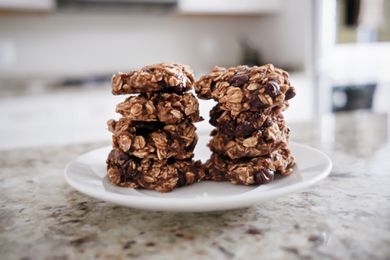 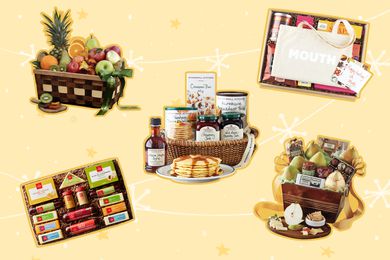