Party pleasing angels on horseback—oysters wrapped in partially cooked bacon then grilled or broiled and spritzed with lime or lemon—date back to Victorian England. A perfect appetizer for any holiday get together!

I first encountered this dish when I moved to Long Island in the late 1980s.

It was at a wedding I attended with my girlfriend DeDee, and it was one of those classic Long Island weddings, with all the glass clinking to make the couple kiss at awkward moments, a thicket of big hair, and so much Billy Joel music I had to listen to the Dead Kennedys for a week afterward to recover.

I had a blast, but what I remembered most was this odd appetizer of an oyster, wrapped in bacon and squirted with lemon juice.

I asked the waiter what it was called and he said, “It’s an angel on horseback,” as if I was a moron for not knowing.

I later learned that angels on horseback—also done with scallops and sometimes called “devils on horseback”—was a de rigeur Long Island party food at the time.

I can tell you that even now it remains an awesomely tasty dish. Briny, minerally oysters just barely cooked, surrounded by smoky bacon and lightened with the zing of fresh lemon juice. I later switched to lime juice, because I like it even better.

Make a lot of these, especially if you can find small oysters, like the Olympias of Washington state.

Basically you want oysters of a size that you’d eat raw—this is supposed to be a one-bite dish, after all. I’ve used pre-shucked oysters for this many times, too, so just look for the small ones.

I’ve never seen a crowd eat fewer than 3 per person of these, and 4 per person is pretty safe. Personally, I’ve put away a baker’s dozen before, which, I think, either makes me a bona fide angel... or just a glutton.

Where Do Angels on Horseback Get Their Name?

These bacon wrapped oysters originated in Victorian England. Initially, hosts served them after dinner, but in modern times, we serve them as appetizers. Their name most likely comes from the curled-up bacon edges that look like angels' wings. When stuffed prunes or dates replace the oysters, the name changes to devils on horseback.

Canned shucked oysters can be found in the refrigerated section of the grocery store and work well in this recipe. 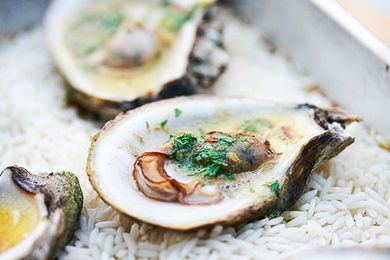 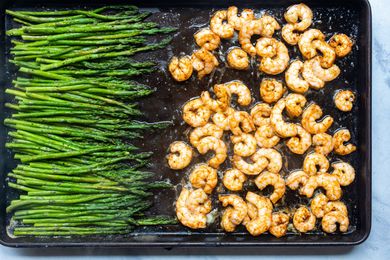 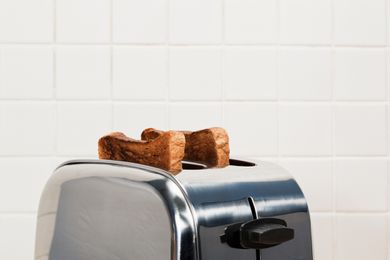 The Best 2-Slice Toasters for That Golden Brown Crisp 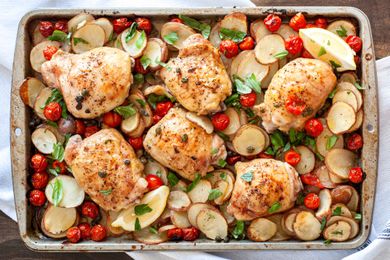