12 Apple Recipes to Satisfy Your Fall Baking Needs
FEATURED IN:

Welcome to the essential ingredients of an apple crisp, one of the most simple and easy of apple desserts!

This apple crisp recipe comes from my friend Sue Jackson of Littleton, Massachusetts. She introduced it to me years ago and it has since become a favorite.

One of the reasons I love this recipe is how easy it is to make. It's as no-fuss as you can get.

It's the crunchy topping that makes the apple crisp "crisp." The brown sugar, oatmeal, and butter topping mixture caramelizes while it bakes, giving you a blanked of crispy, caramel-y wonderfulness over the baked apple slices.

Just like a slice of apple pie makes the best breakfast, so does this apple crisp! Make extra for leftovers, and serve a spoonful on top of a bowl of yogurt.

Do you have a favorite way of preparing apple crisp? If so, please let us know about it in the comments.

Have apples? Check out more of our apple dessert recipes: 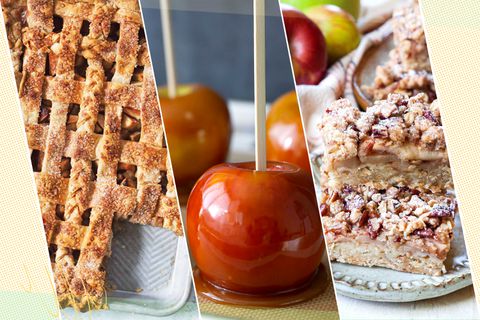 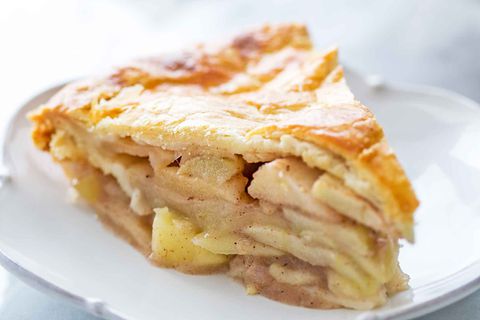 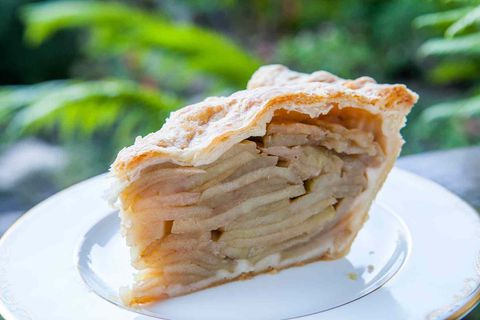 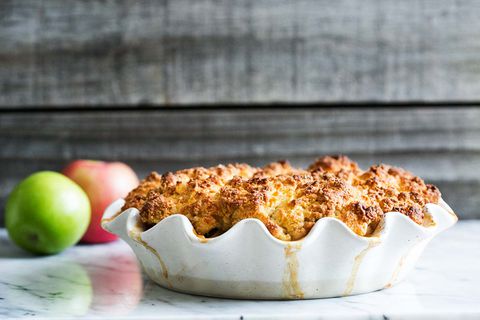 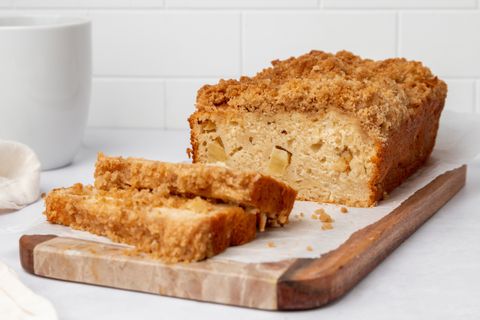 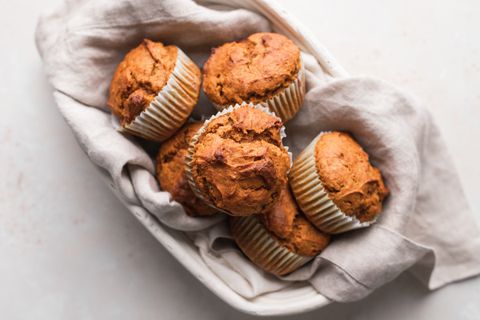 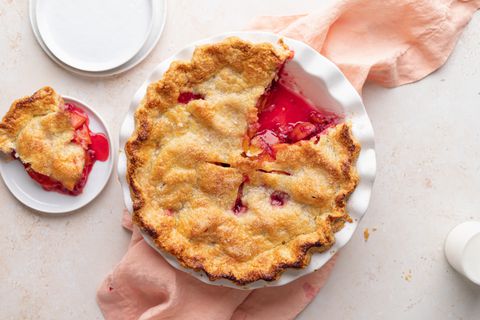 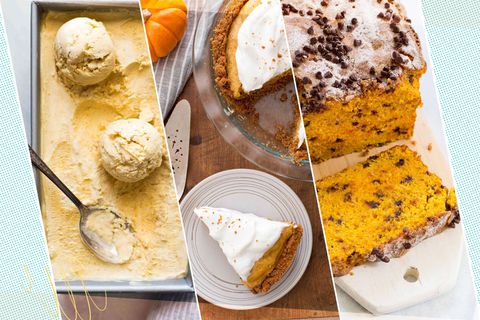 Jazz Up Your Fall with These 15 Pumpkin Desserts 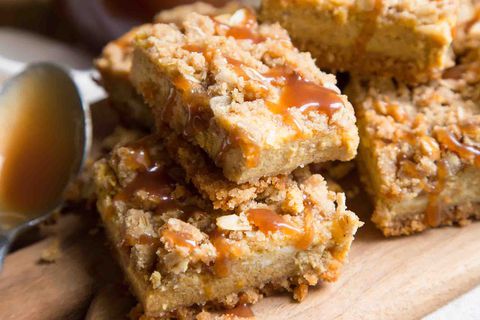 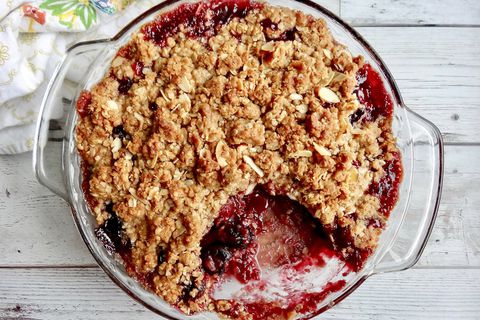 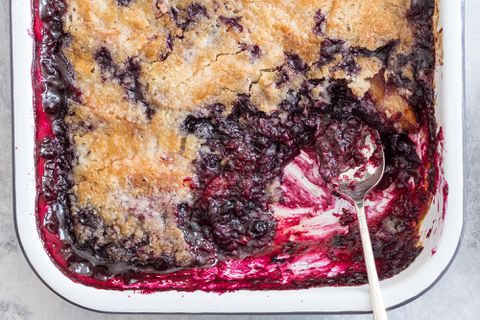 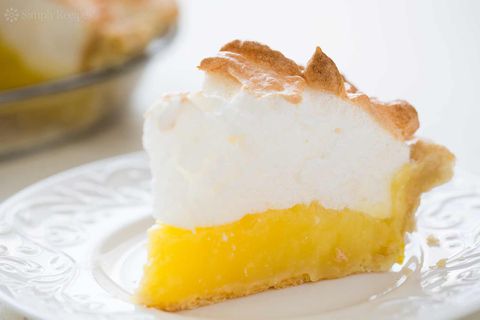 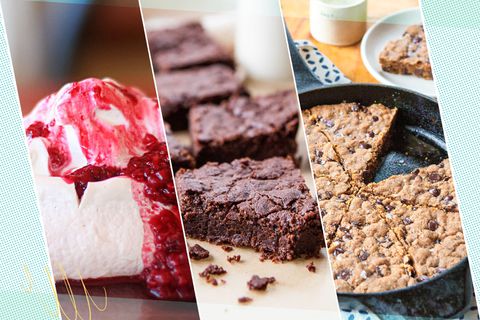 12 Delectable Dessert Recipes You Would Never Guess are Gluten-Free 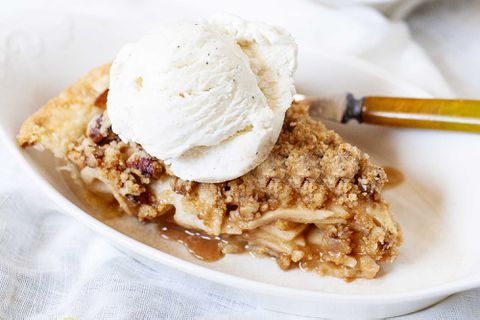 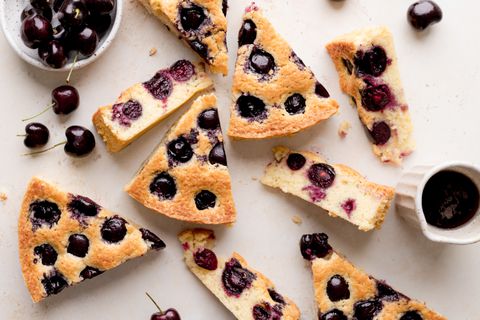 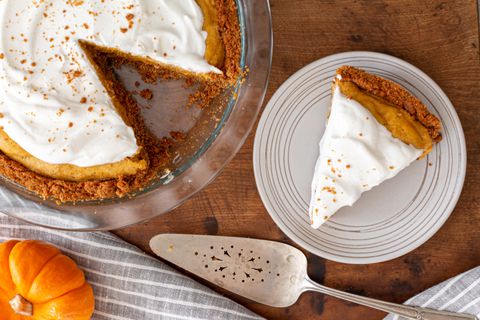