Featured in 7 Smoothies to Kick off January

It's dairy-free, gluten-free, vegan, and it's GREAT.

Anytime you have that many "-free"s in a recipe, I'm doubtful. But I will happily drink this anytime. In fact, I drank the whole batch. (Uh huh, no self control.)

"Apple Pie in a Glass" is what my friend Tess Masters calls it; the recipe is from her fabulous new cookbook The Blender Girl: 100 Gluten-free, Vegan Recipes.

So, what's in it that makes it taste so good?

Applesauce for the apple flavor. Almond milk for the base. Raw cashews for body and to mimic the taste of apple pie crust. Dates for sweetness. Vanilla just because. And ice. It does taste like apple pie, but in a smoothie form and without the guilt.

The Blender Girl cookbook is filled with recipes like this one—creative, healthy, and delicious. More than just smoothies, there are tacos, chiles, soups, salsas, salads and puddings too. All making good use of a blender, and all gluten-free and vegan.

Tess bounced into my kitchen one day for a pie making class. She quickly charmed my father who calls her, "the Australian force of nature". And that she is! No surprise that her book is as fun, bubbly, and beautiful as she is.

Recipe from The Blender Girl: 100 Gluten-free, Vegan Recipes, by Tess Masters.Republished with permission of the author. 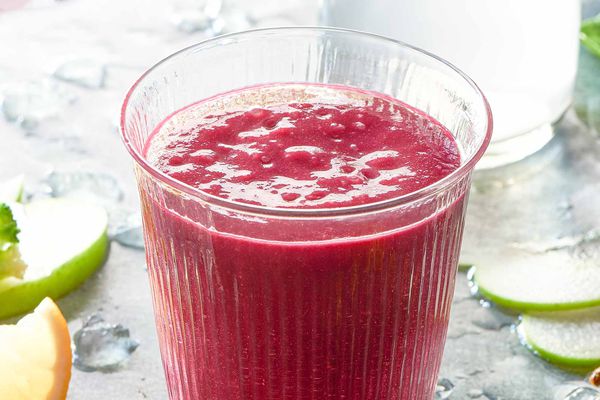 How to Make the Best Detox Smoothie
5 mins
Ratings 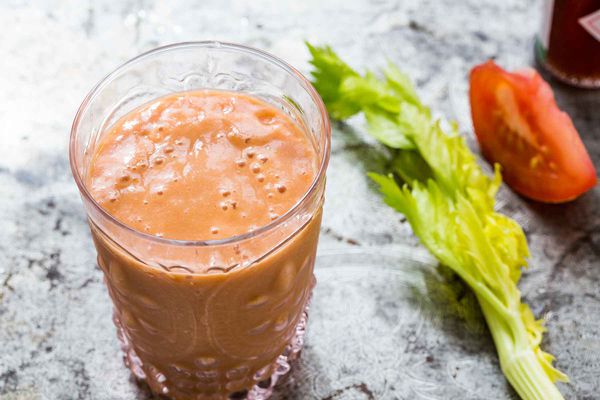 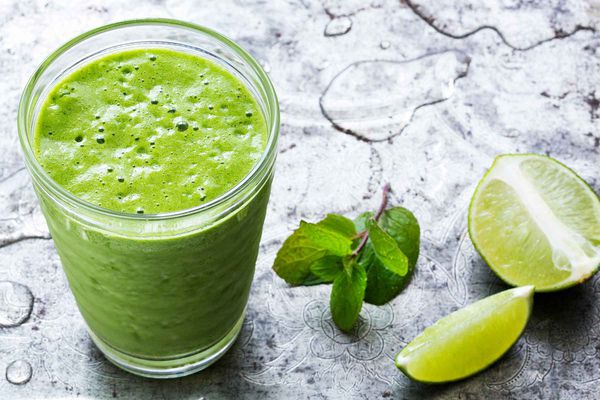 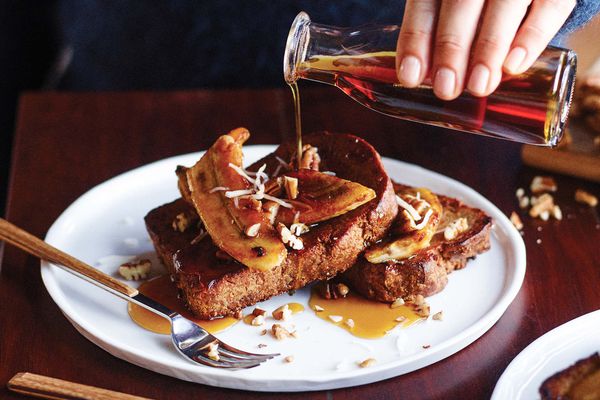 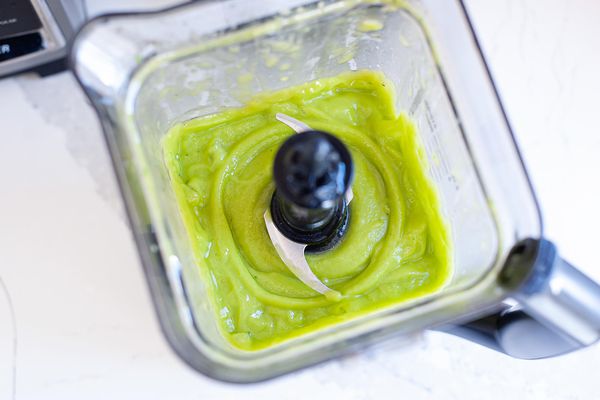 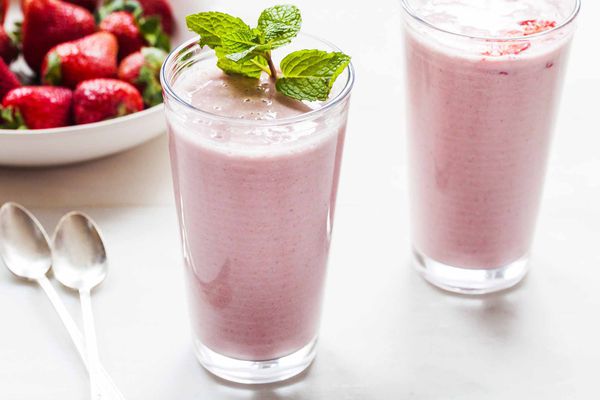 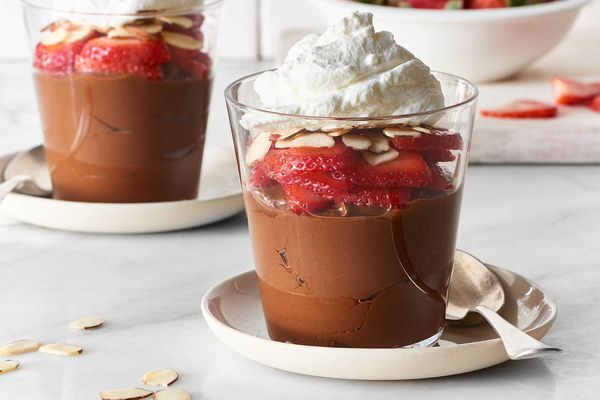 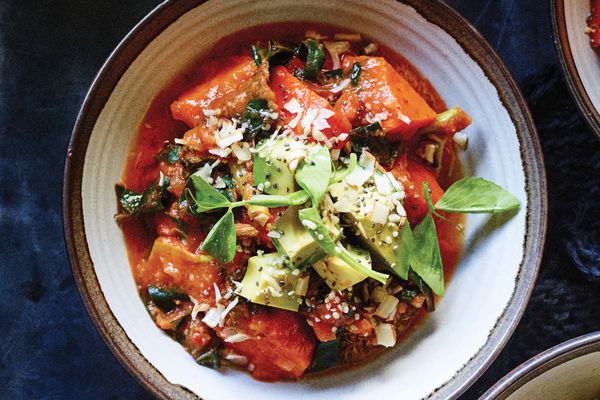 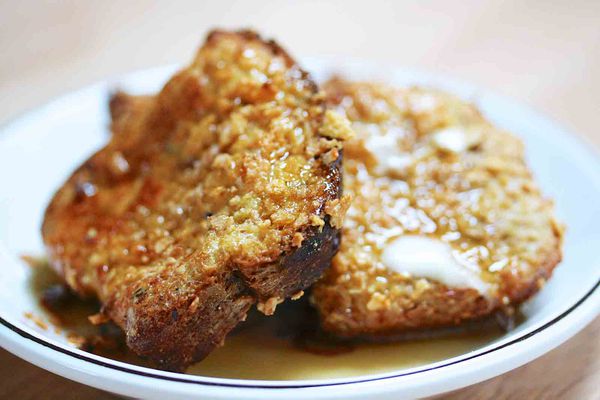 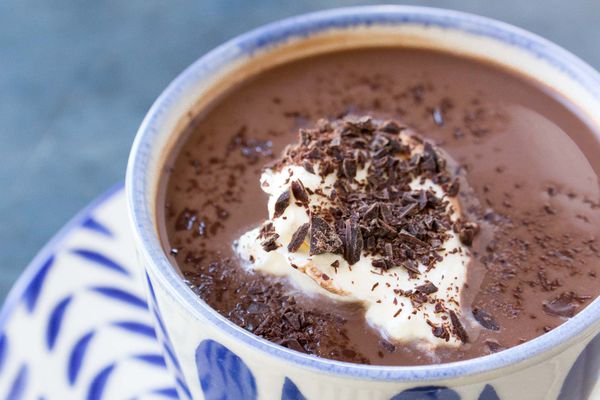 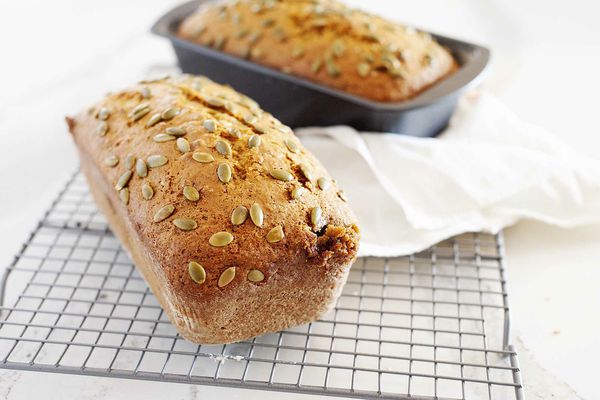 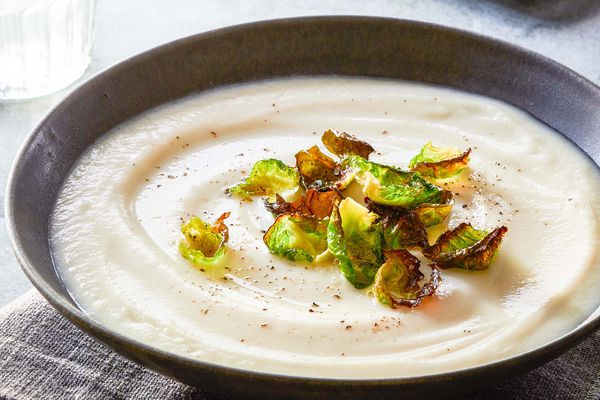 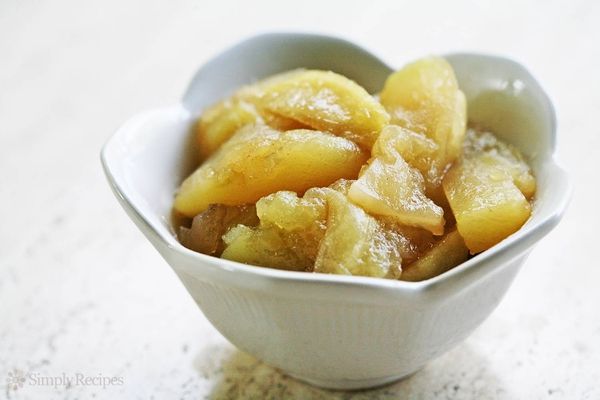 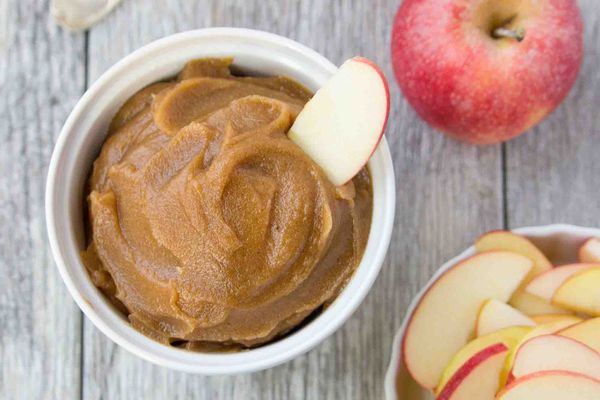 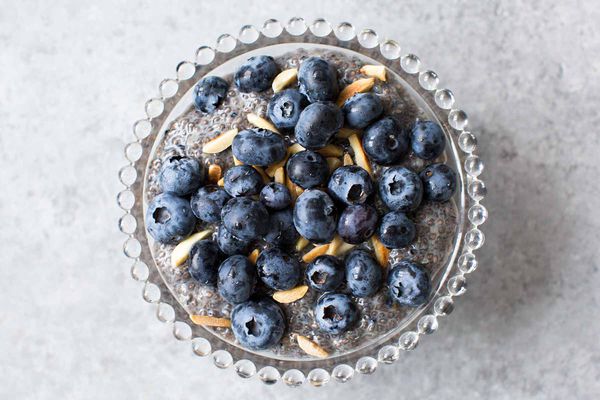