Oh Beef Stroganoff—the ultimate comfort food! To make it, we sauté tender strips of beef and mushrooms in butter, then swirl with sour cream to make a creamy sauce, and serve over noodles, rice, or fries.

It will put a smile on everyone's face.

Video: How to Make Beef Stroganoff

You will want to make stroganoff with a tender cut of beef, such as tenderloin or top sirloin. For a quick version you can use ground beef instead of beef strips.

It's not particularly fussy, the bulk of the prep time comes from slicing the beef and mushrooms.

According to the Wikipedia, Beef Stroganoff first appeared in Russian cookbooks in the mid 1800s, presumably named for a prominent member of the Stroganoff family.

The dish became popular in the U.S. in the 1950s from servicemen returning from Europe and China after WWII.

Some versions of stroganoff use mustard, stock, and a little sour cream. Our version includes shallots, no mustard (though you could easily add some), and plenty of sour cream. If you want, you can substitute (full fat) yogurt for sour cream and leave out the mushrooms entirely.

It helps to cut thin strips of the beef by putting the meat into the freezer for 20 to 30 minutes first.

If you substitute yogurt for the sour cream, use full fat yogurt, and make sure to take the pan off the heat before stirring it in or it may curdle.

Chicken Stroganoff - from No Recipes 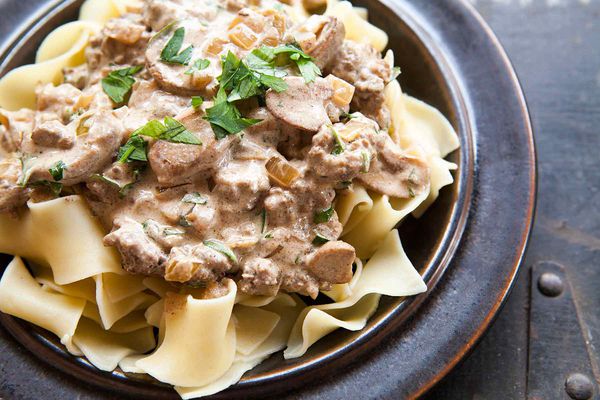 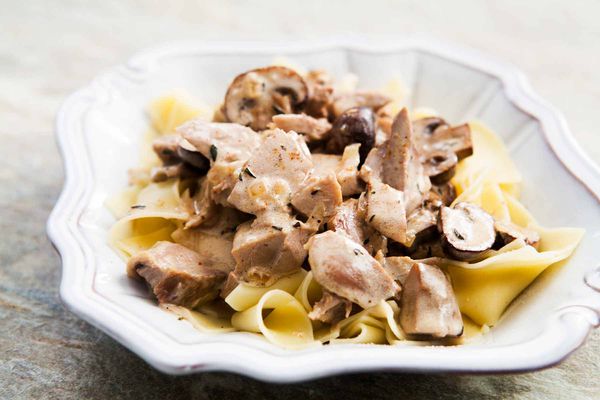 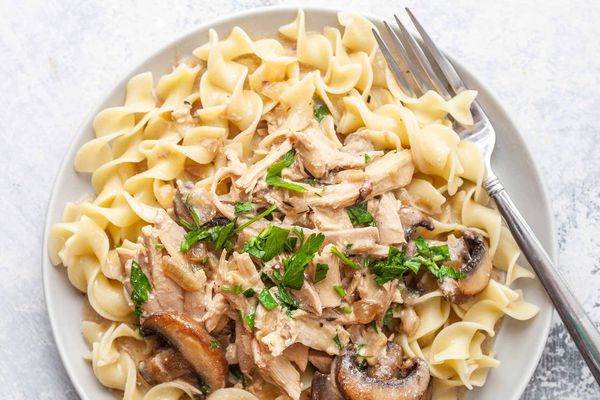 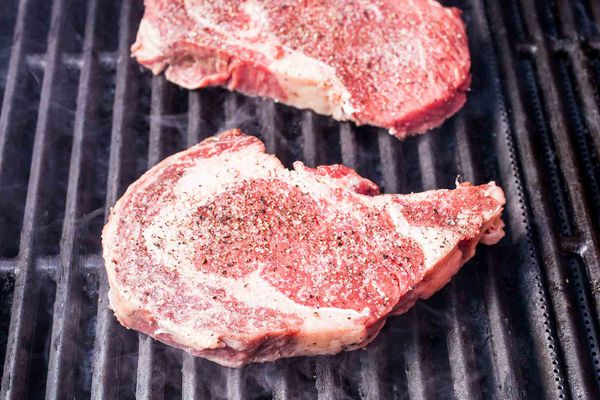 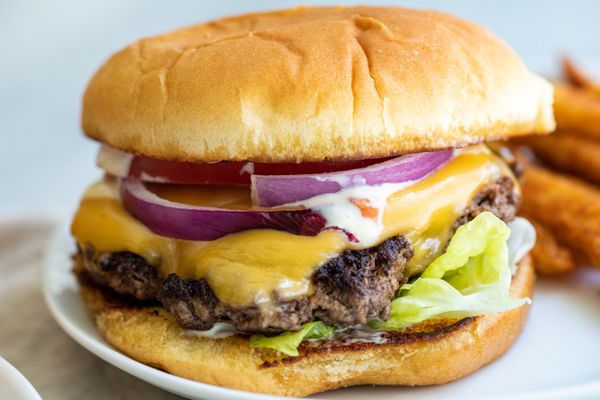 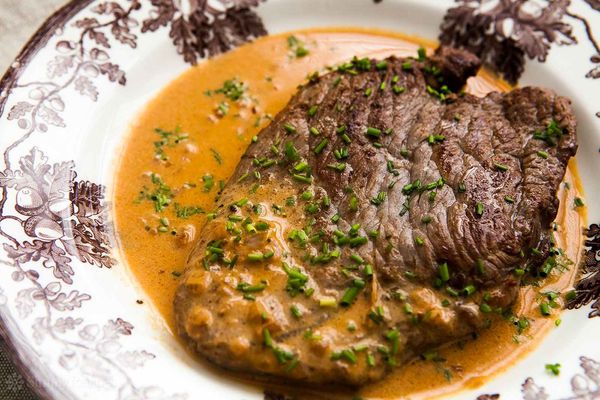 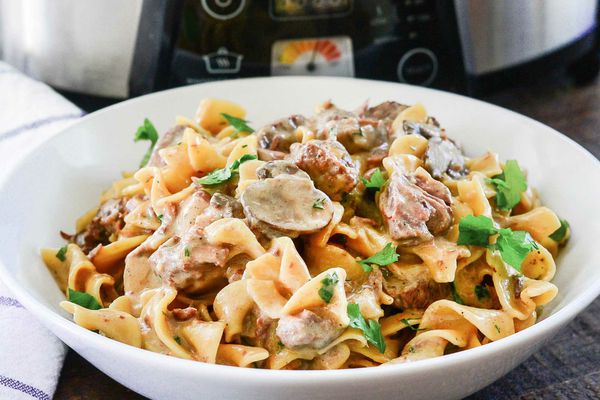 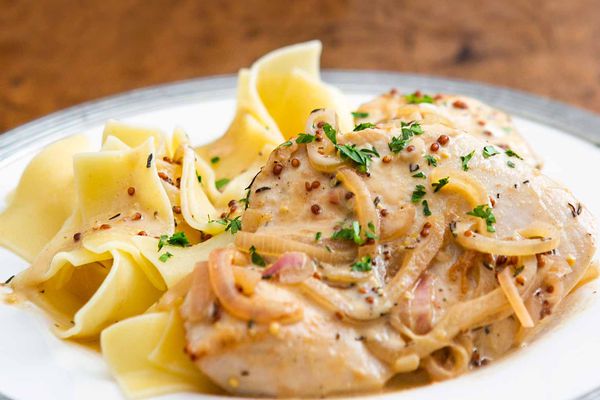 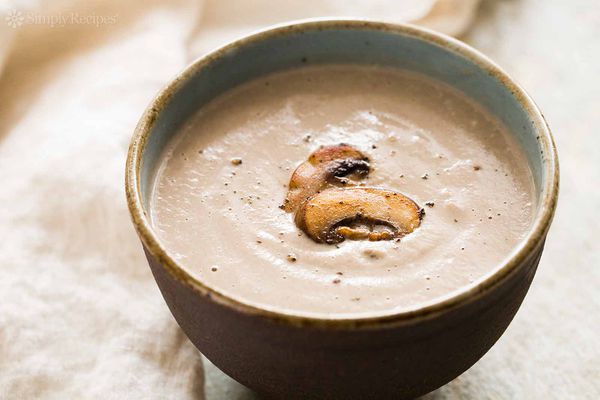 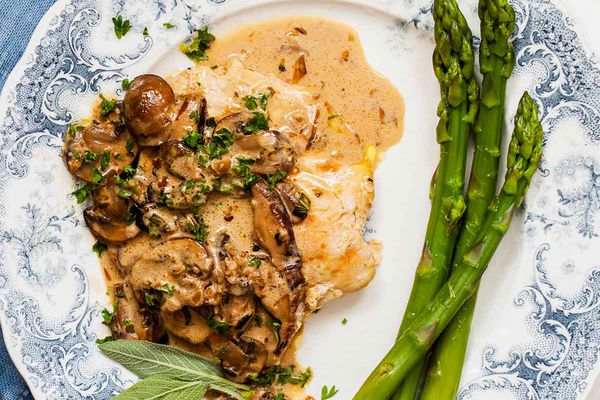 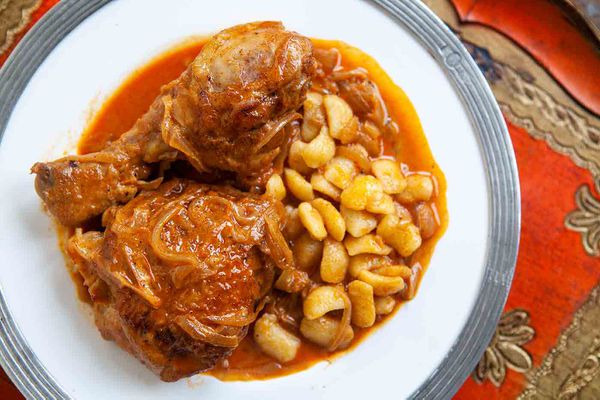 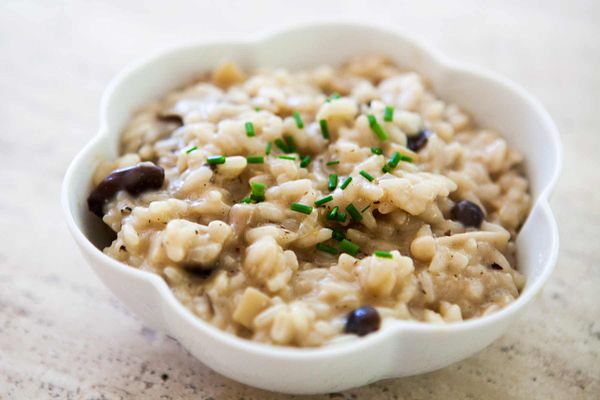 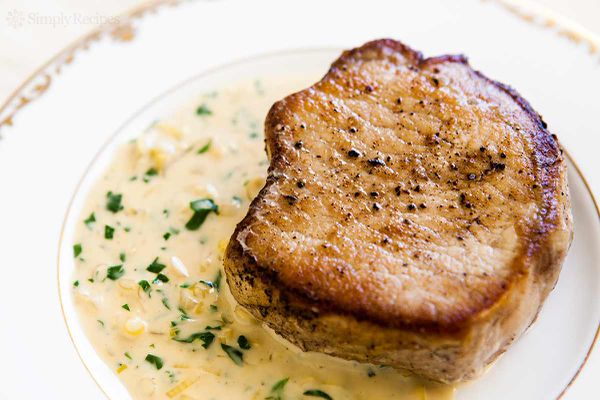 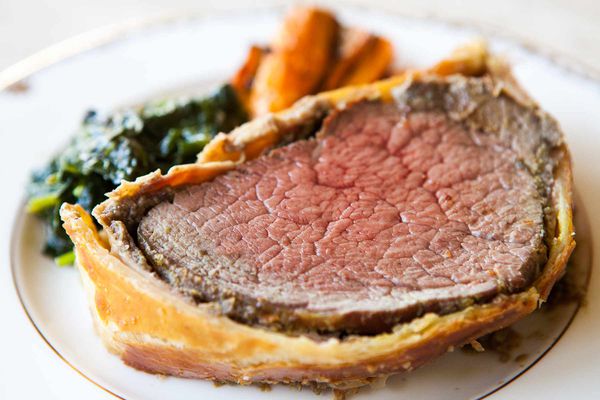