Maybe you love a good Negroni, but you're also a big fan of whiskey. Perhaps you love the Manhattan, but want to try something different (but not too different). Or maybe you're just an adventurous drinker looking for a rich, complicated cocktail that's easy to make and perfect for fall.

If any of these things are true, the Boulevardier—which is made with whiskey, Campari, and sweet vermouth—is the cocktail for you.

What Is a Boulevardier?

In 1927, a young American writer named Erskinne Gwynne moved to Paris to start a literary magazine. He called it The Boulevardier. He gave the same name to the cocktail he created (and frequently drank) at Harry's New York Bar.

This signature drink was equal parts whiskey, Campari, and sweet vermouth—a Negroni with whiskey swapped for the gin, or if you prefer to think of it this way, a Manhattan with Campari in place of the bitters. (Although the Negroni does slightly predate the Boulevardier, it's unclear if Gwynne was aware of the first drink when he created his own.)

The Correct Proportions for a Boulevardier

Although the recorded recipe for Gwynne's drink calls for equal parts of each ingredient, most bartenders nowadays choose to tweak the recipe a little (or a lot) in favor of the whiskey.

I like two parts whiskey to one part each of Campari and sweet vermouth, which is reflected in the recipe below.

Using whiskey in place of gin really brings out the sweetness of both the vermouth and the Campari, the result being this cocktail has a lot of flavor. Some recipes call for bourbon, others for rye whiskey.

So which should you use? Both are very nice, so see which one you like better! Bourbon makes for a sweeter, more mellow drink, while rye whiskey adds a sharp, spicy edge.

Since this is a fairly whiskey-forward drink, it's worth getting a high quality whiskey, whichever way you go. For bourbon, Bulleit, Knob Creek, and Four Roses are all great choices. For rye, I like Bulleit or Sazerac. Rittenhouse and Old Overholt are solid budget-friendly choices.

What Kind of Vermouth Should I Use?

The Boulevardier calls for sweet, or Italian, vermouth. Do not skimp on the vermouth, as it really makes a difference in the flavor of this cocktail. (In fact, if you're going to save money, I would sooner go for a less expensive whiskey than a cheaper vermouth.) Carpano Antica is the dream here, but Cocchi Vermouth di Torino is also a nice choice.

Despite what James Bond says, cocktails that don't have any juice in them, like the Boulevardier, should be stirred, not shaken. Stirring allows ice to melt into the drink. It also softens the bite of the alcohol without making the drink cloudy, like shaking would.

Prep Time 2 mins
Total Time 2 mins
Serving 1 serving
Rate This Recipe
I don't like this at all. It's not the worst. Sure, this will do. I'm a fan—would recommend. Amazing! I love it! Thanks for your rating! 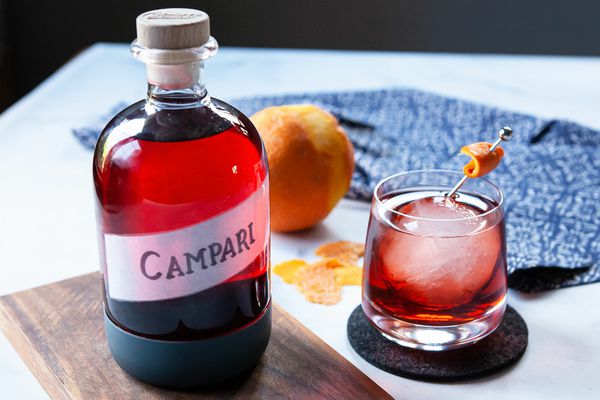 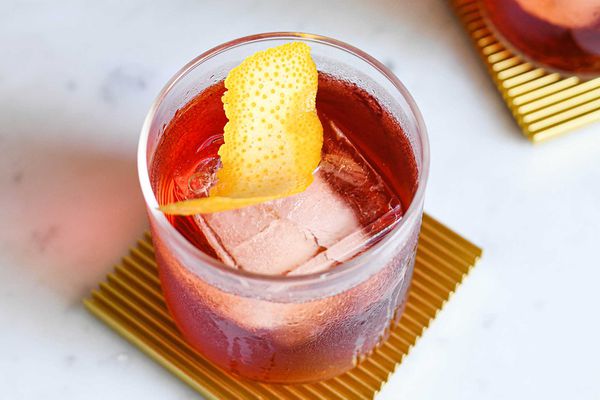 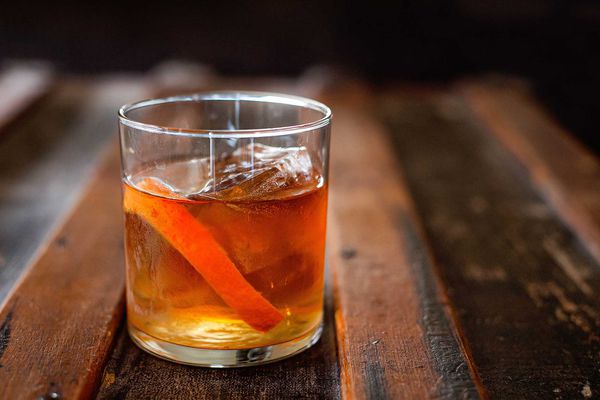 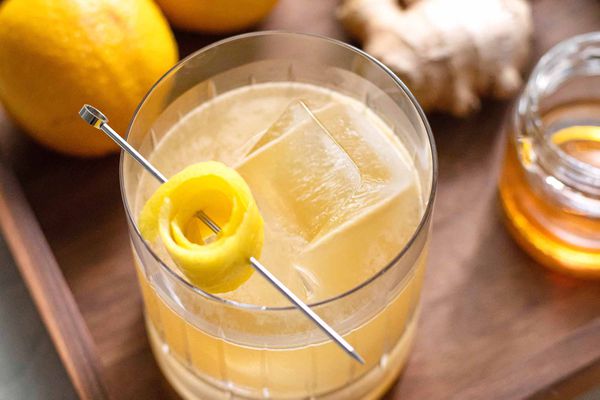 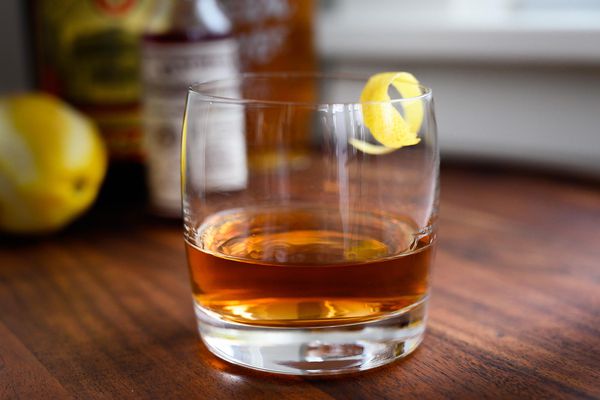 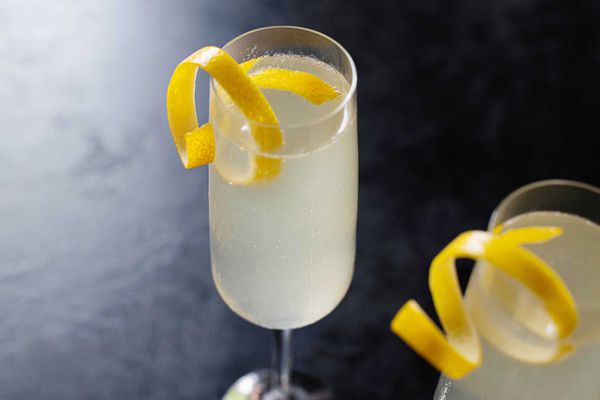 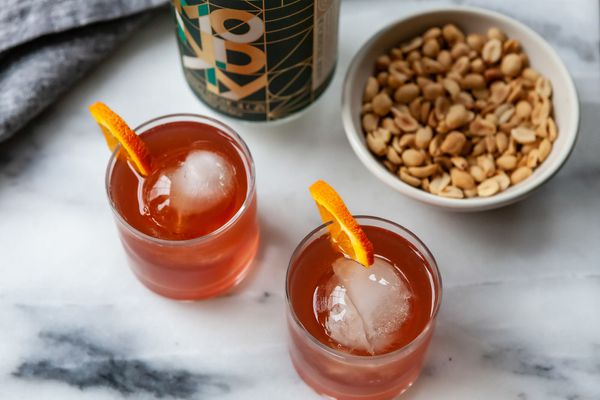 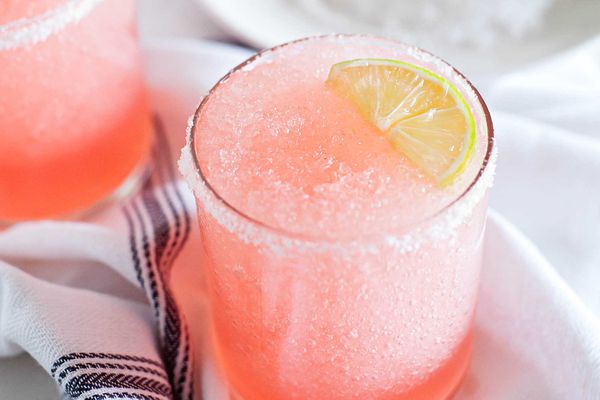 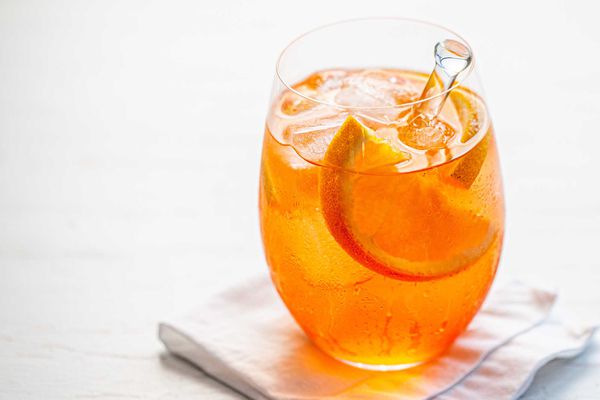 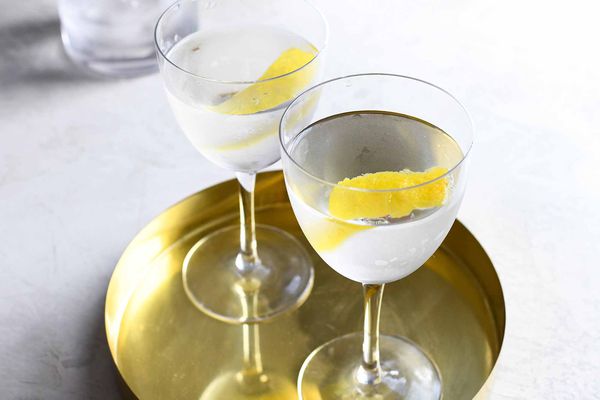