Ever wake up in the morning with a craving for a specific food?

This morning it was quiche, specifically an onion quiche. To my dear father who turned up his nose at this masterpiece, mumbling something about real men, I say, "phooey."

Kudos to my brother Ed, who almost made up for dad's transgression, by saying just "damn good" after inhaling a piece at dinner.

Prep Time 0 mins
Cook Time 0 mins
Total Time 0 mins
Servings 6 to 8 servings
Note that although this recipe calls for making a pie crust from scratch, you can easily use an already prepared frozen pie crust. Just pre-bake it using the directions that follow.

To caramelize onions, you'll want to slice them lengthwise, or from stem end to root end. That way the onions will hold their shape better during the long cooking involved in caramelizing. (See How to Slice an Onion for more details.)

Caramelizing the Onions and Preparing the Quiche

The onions will take about an hour to cook on the stovetop before they are ready to go into the quiche. So timing-wise, if you are making the entire quiche from scratch, it makes sense to get started on the onions once you've put the crust into the freezer to chill before pre-baking. 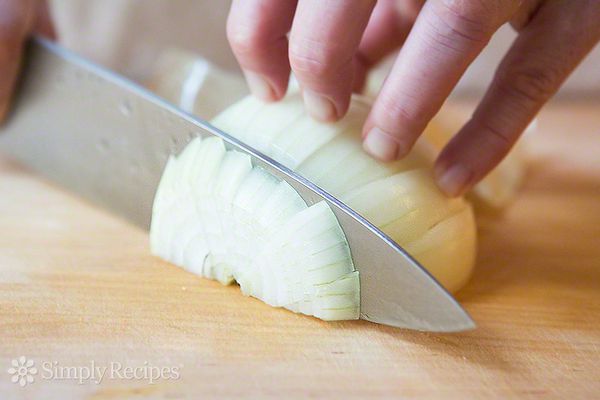 How to Chop an Onion
2 mins
Ratings 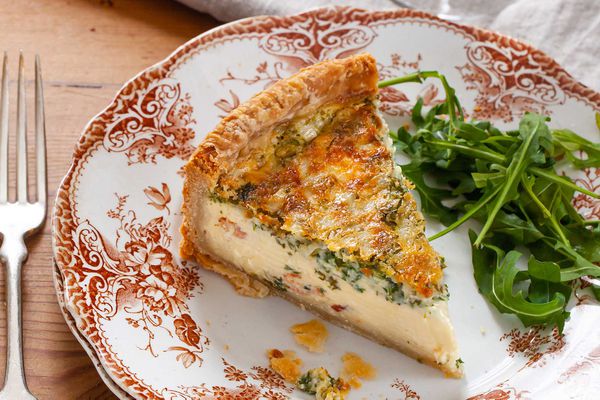 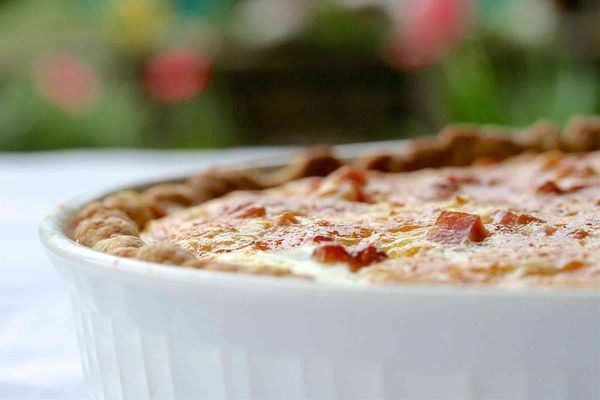 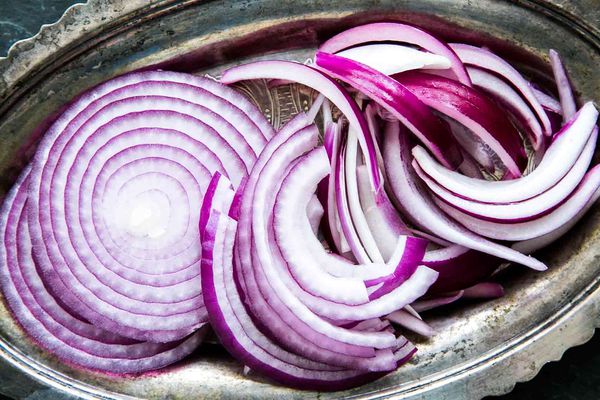 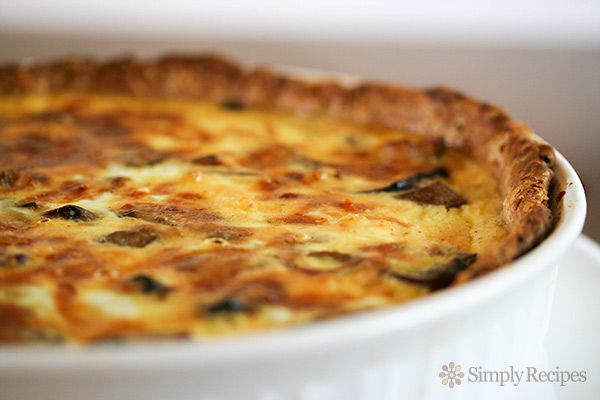 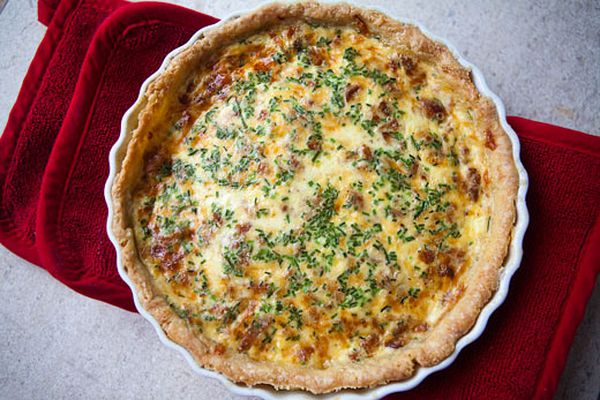 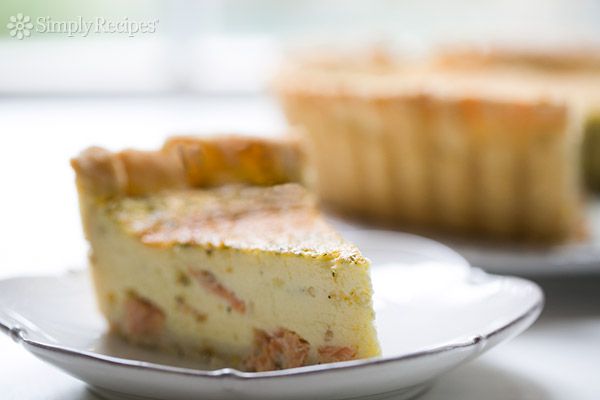 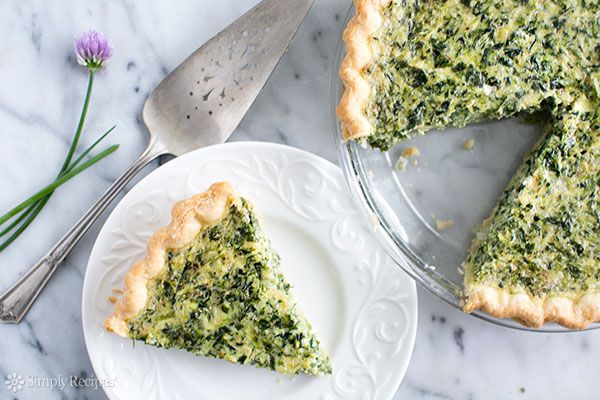 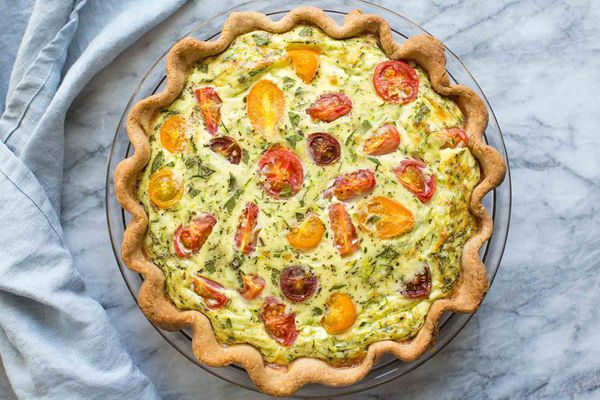 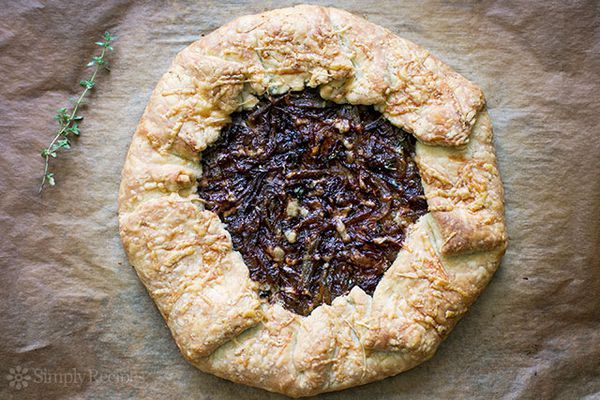 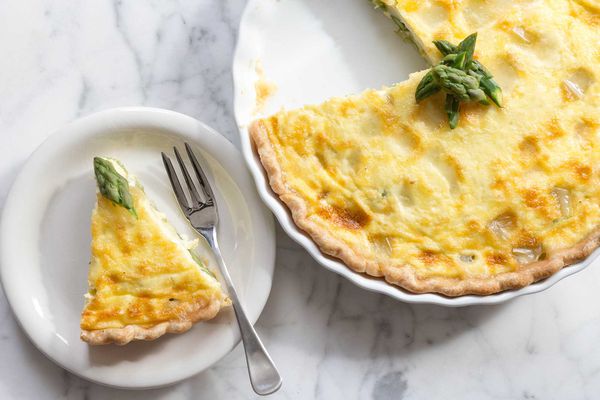 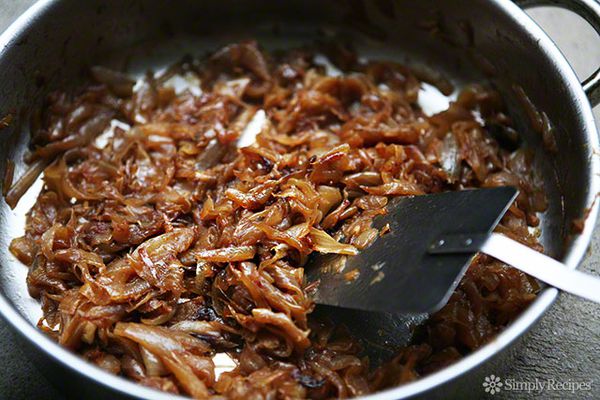 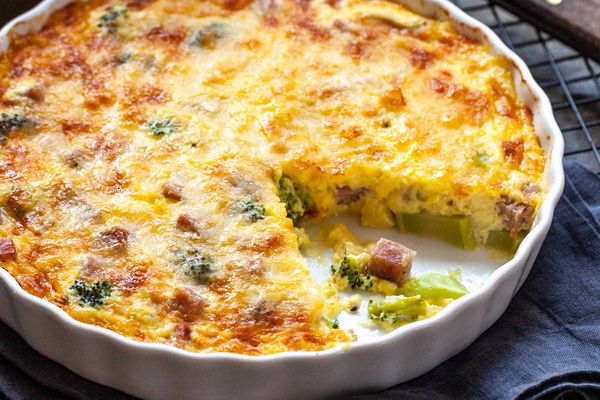 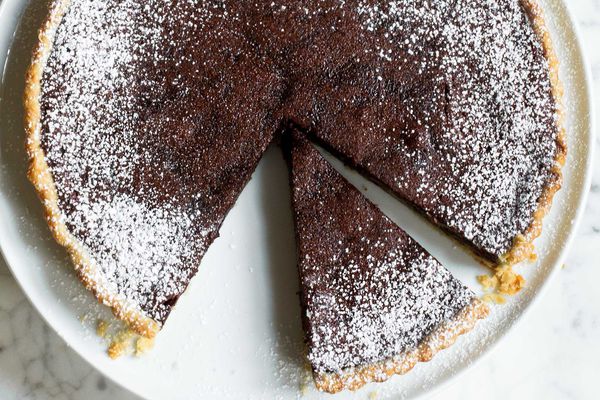 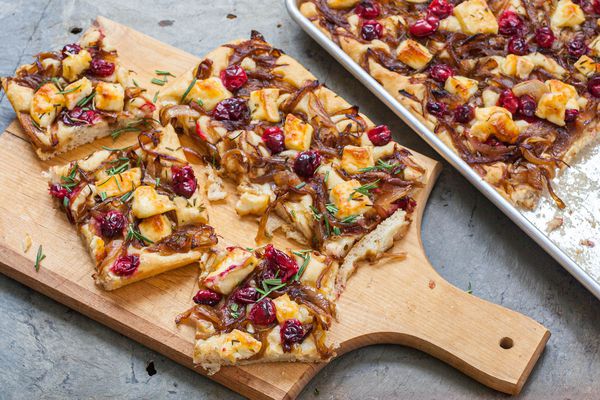