"Elise, I absolutely forbid you from making these again," exclaimed my father in exasperation after his fifth sticky bun from this batch.

"That good, eh? I'm glad you like them," I answered smiling. We finally had to freeze the few remaining, lest we completely destroy our appetites for the entire day.

The problem with these sticky buns, loaded with melted brown sugar and pecans, is that they are irresistible. And, once you have one, you must have another.

The recipe is adapted from a recipe in Oprah Magazine.

What’s the Difference Between Sticky Buns and Cinnamon Rolls?

Both will fill your home with the wonderful aroma of cinnamon and baking and both require rolling the dough into pinwheels, but there is a difference. Sticky buns contain nuts (usually pecans) while cinnamon rolls traditionally don't.

Sticky buns are are baked in a pan with the nuts and sweeteners on the bottom. They're flipped after baking, so the gooey bottom becomes the topping. The nuts and the sugar topping make the sticky buns a little denser. Cinnamon rolls, on the other hand, are glazed with a cream cheese icing after baking.

If you're feeling less like a nut, try our Homemade Cinnamon Roll recipe.

The orange zest in our sticky bun recipe adds a little extra flavor note to the bun. The citrus works well with the nuttiness of the pecans. You can always substitute lemon zest or leave it out, if you prefer.

If you're worried about baking with yeast, don't be! Yeast is just another ingredient, it just happens to be alive. When you combine the yeast with water and sugar, it wakes up those dormant microbes so that they can eat the sugar and make carbon dioxide, which makes the dough rise.

Yeast loves warmth, but doesn't want to be too hot. That's why we use warm water to dissolve it. Yeast will start dying at around 135°F. If it's too hot for you to the touch, it's too hot for the yeast, too.

Where Should Dough Rise?

You'll want to leave the dough covered and left to rise in a warm place free of drafts. The top of the stove is good, since the pilot light is just warm enough to keep the yeast happy.

If it's wintertime or you want to speed up the process, you can leave your dough to rise in the oven. Preheat the oven to 150°F then turn it off. Then, put the dough inside with the oven door slightly cracked open. After about 30 minutes, close the oven door and let the dough rise for the remaining time.

Nothing beats waking up to the smell of sticky buns baking in the oven! That's why this recipe calls for an overnight rise in the refrigerator. Follow the recipe to Step 5, then refrigerate the rolls. Pull them out first thing in the morning and let the dough come to room temperature while your oven preheats to 375°F, about 30 to 60 minutes.

Then, bake the rolls as suggested in Step 6, for a decadent breakfast! 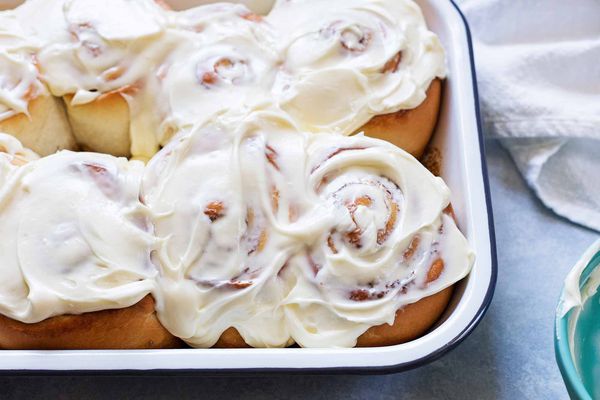 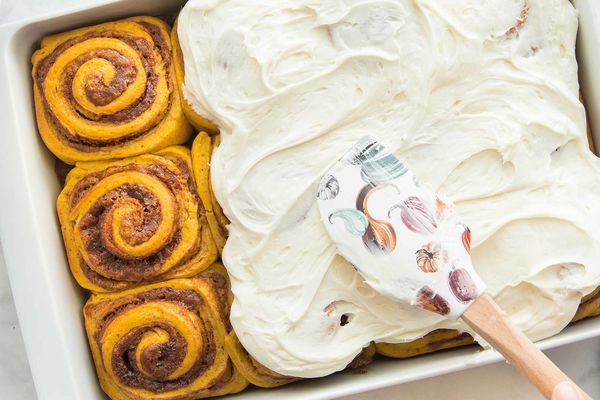 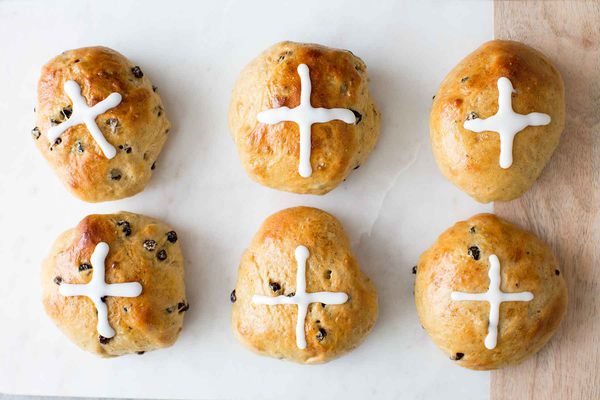 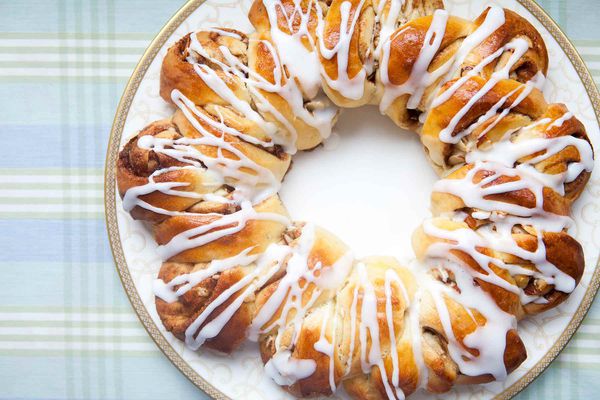 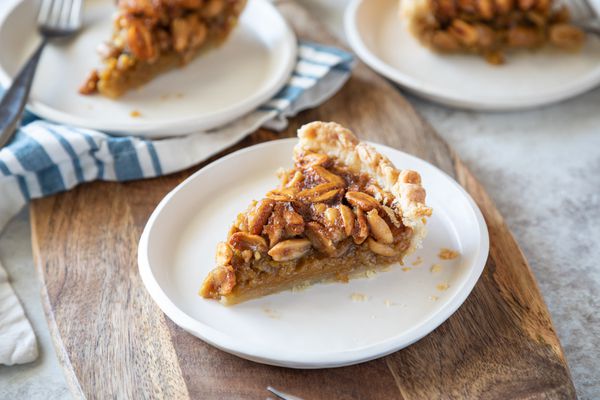 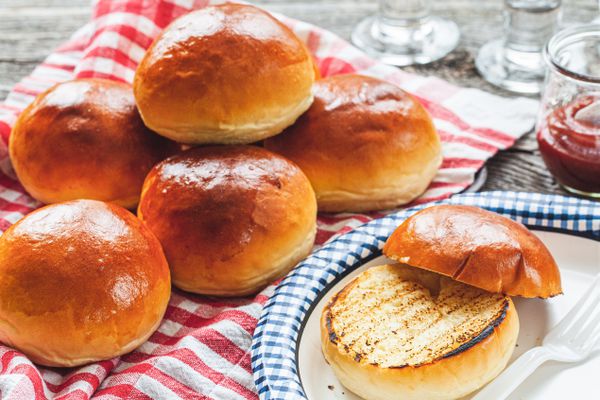 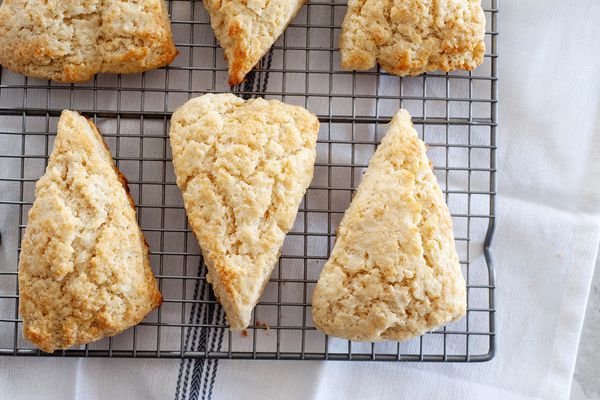 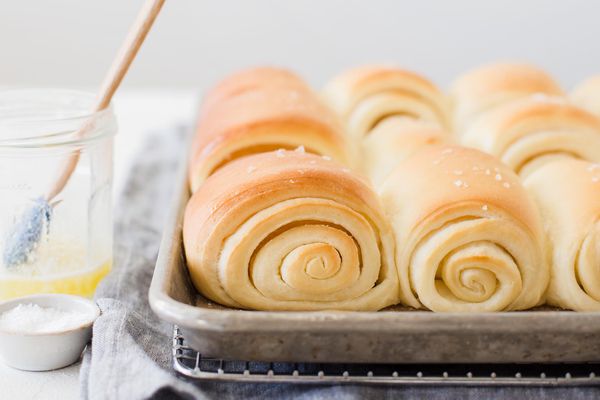 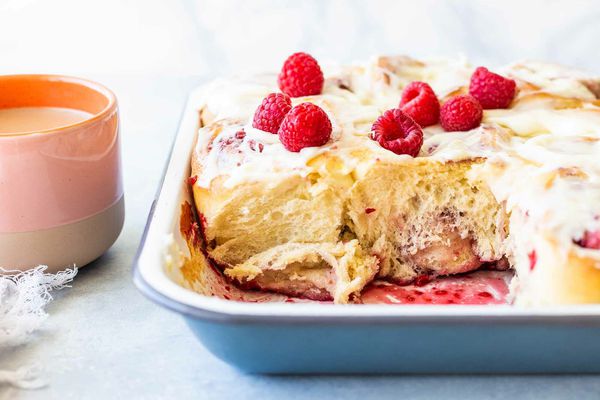