During the summer when corn is in season, I look for any excuse to buy it, it's so wonderfully sweet! We'll have it in chowder, salad, grilled, and of course, simply on the cob.

Acidity from the salsa's lime juice balances the sweetness of the corn. Along with some jalapeño, red onion, cilantro, and oregano, it's a fiesta of flavor.

Although not the kind of salsa that one can easily balance on a chip (though that doesn't stop us from trying), it's terrific as a side to any southwestern dishes like tacos and enchiladas, or a straight up side with chicken or steak.

This corn salsa would be great to serve for a game-day party or summer potluck.

A friend told me that corn salsa is one of the most popular menu items at Chipotle. I'm not surprised! (This one is better.)

Prep Time 10 mins
Cook Time 10 mins
Total Time 20 mins
Yields 2 cups
This recipe uses fresh corn, from corn on the cob. You can also use frozen corn that has been defrosted. You'll need about 2 cups. How to make corn salsa quickly? Use a mini-chopper or food processor to save time on mincing the red onion, jalapeño, cilantro, and oregano.
Rate This Recipe
I don't like this at all. It's not the worst. Sure, this will do. I'm a fan—would recommend. Amazing! I love it! Thanks for your rating! 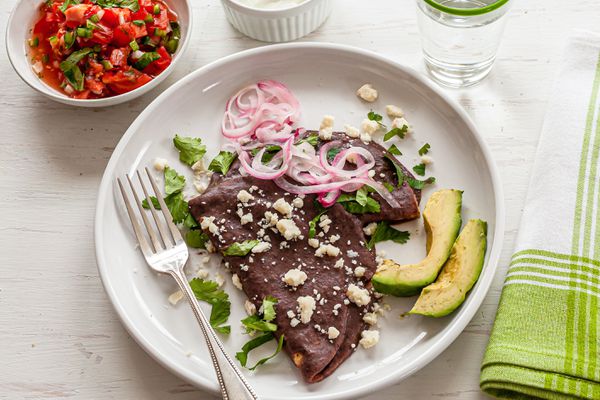 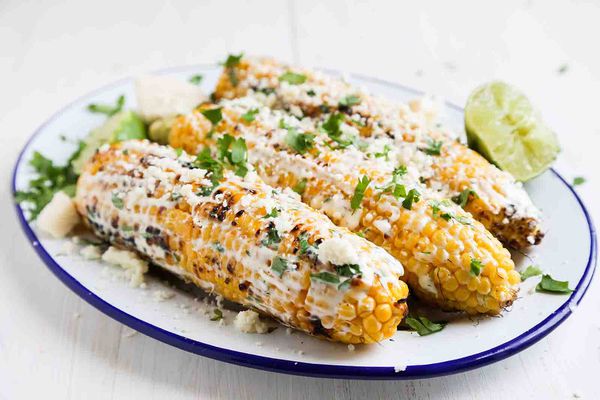 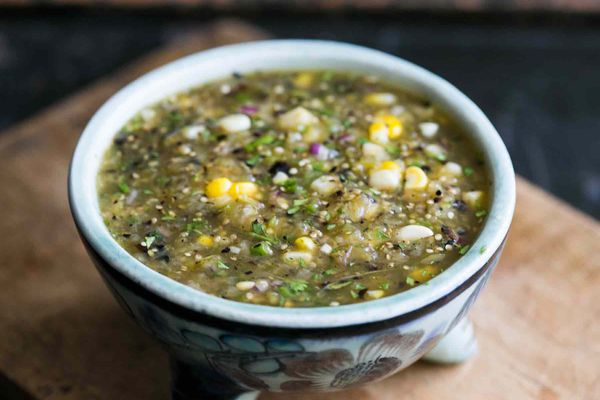 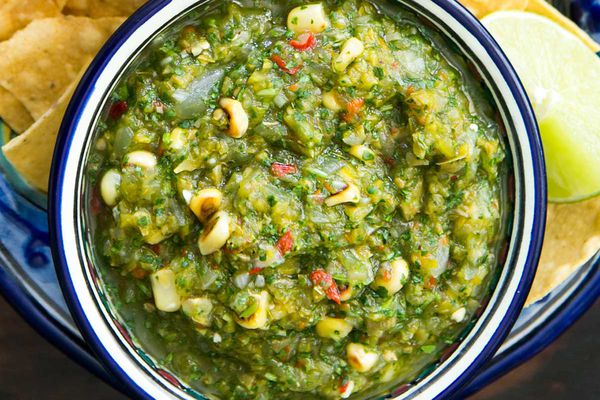 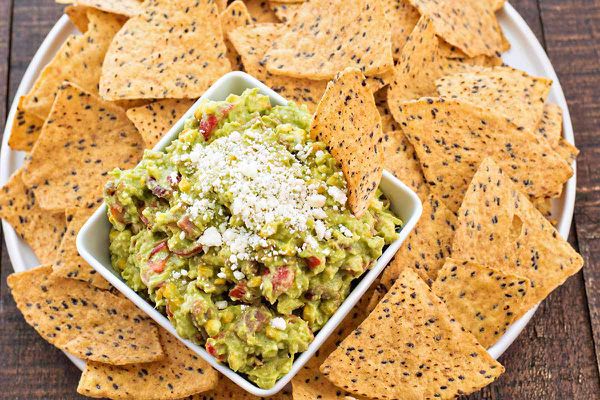 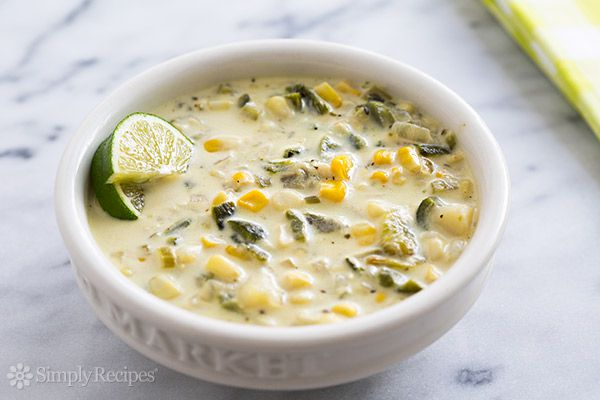 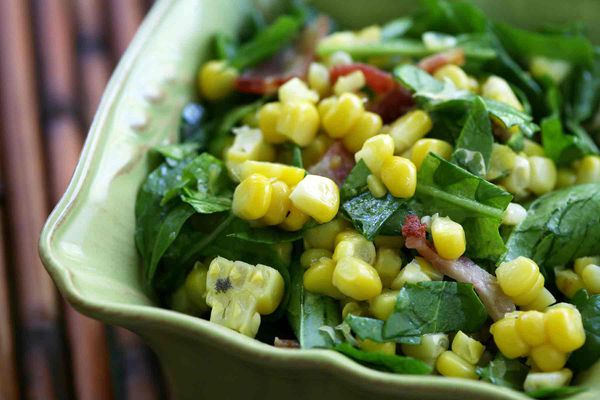 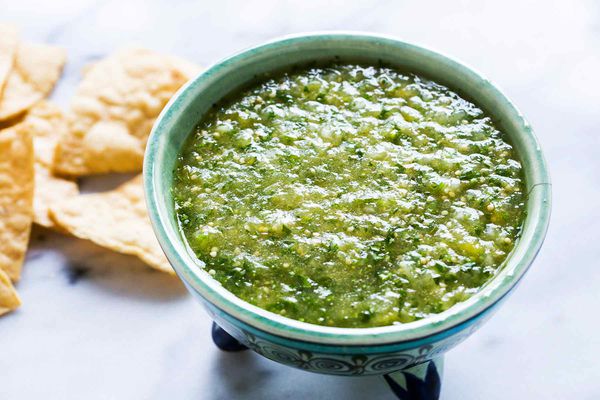 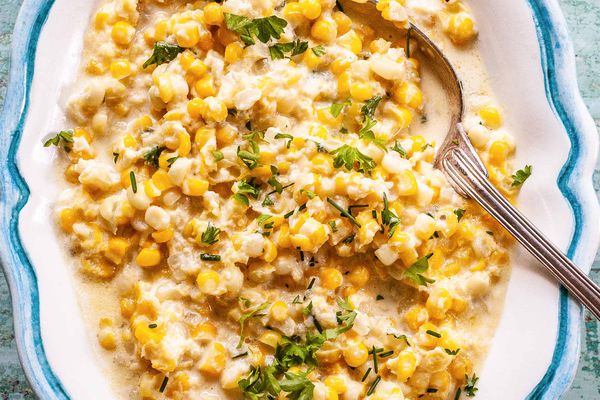 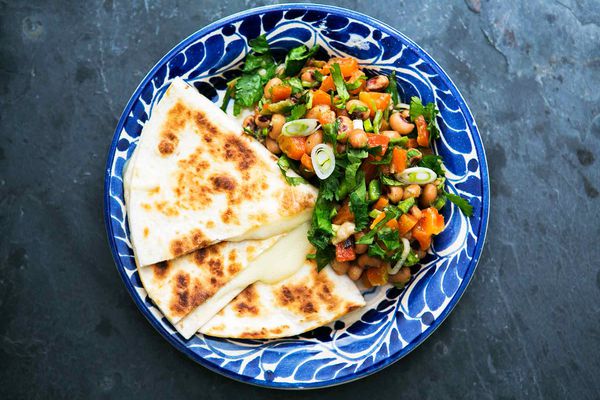 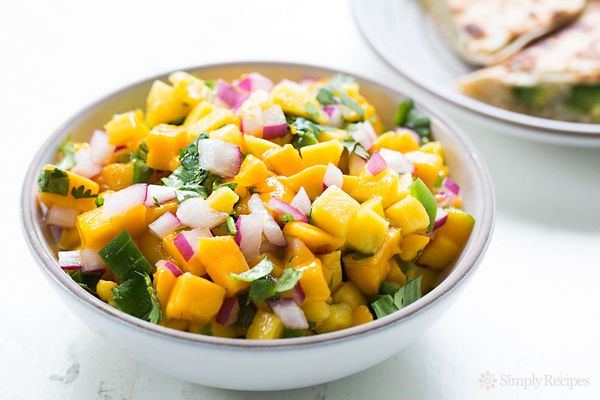 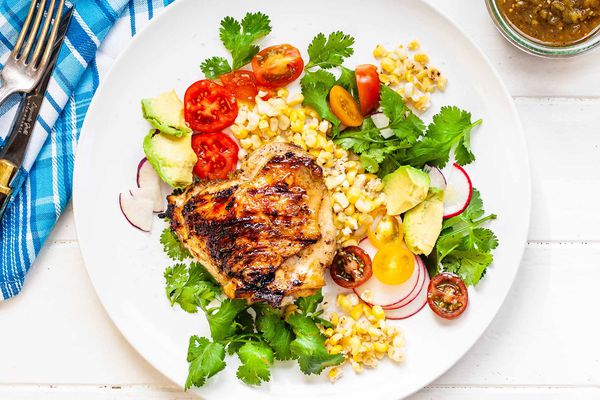 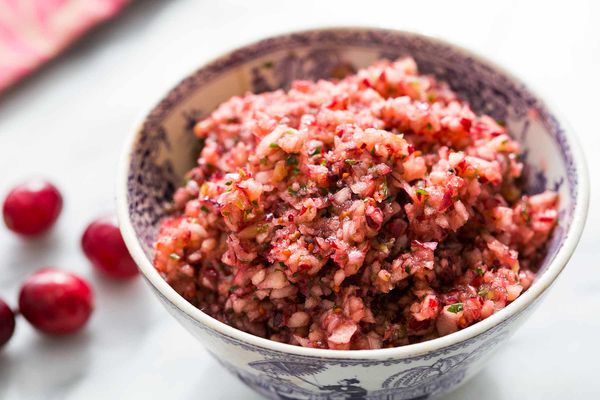