It was a dark and stormy night... and so starts the sailor's tale, whether it be of vengeful ghosts or monster whales. Thus the aptly named "Dark 'n' Stormy" cocktail, a favorite of the sailing set from Bermuda to up and along the coast of the eastern states.

It consists of rum and ginger beer, and maybe, just maybe, a splash of lime. But it can't be just any old rum. Dark rum is a necessity, and if you want to make the drink true and proper, it must be Gosling's black rum.

The rum is often served floating on top, mimicking a stormy sky. The first thing any seasoned Dark-n-Stormy drinker will do, however, is stir it up. It is also officially served in a highball glass, though for those of us who love the drink, any glass will do.

If you've spent any amount of time with me, you'll know I'm not much of a drinker. (Cheap date!) But I find it very hard to turn down a Dark n Stormy.

I had one for the first time several years ago visiting my friends Ann and Nick in Annisquam, Mass, a village outside of Gloucester, right on the water by Lobster cove. This is a drink for breezy days by the ocean, with sailboats and salty air.

Do you like Dark n Stormy's? If so, with lime juice or without? (I prefer it with.) And do you have a favorite brand of ginger beer to go with it?

The Wikipedia on Dark n Stormy 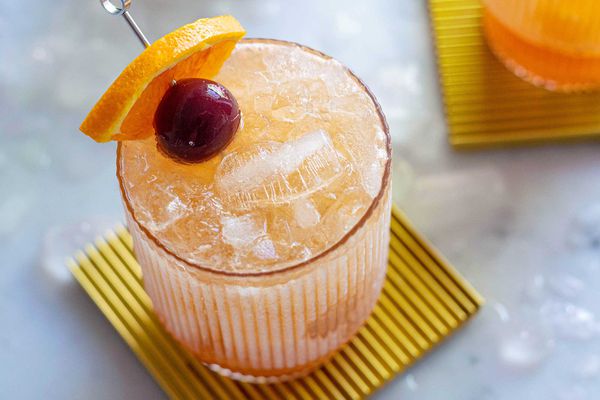 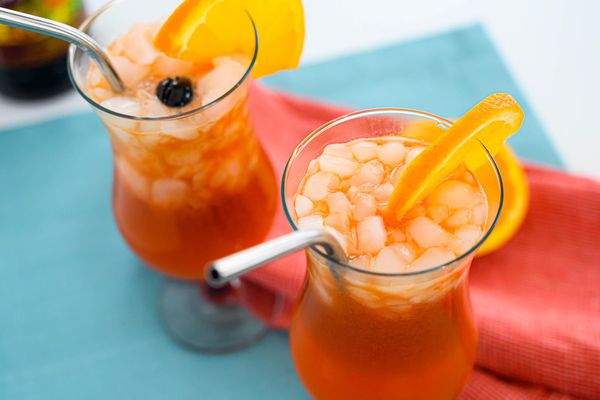 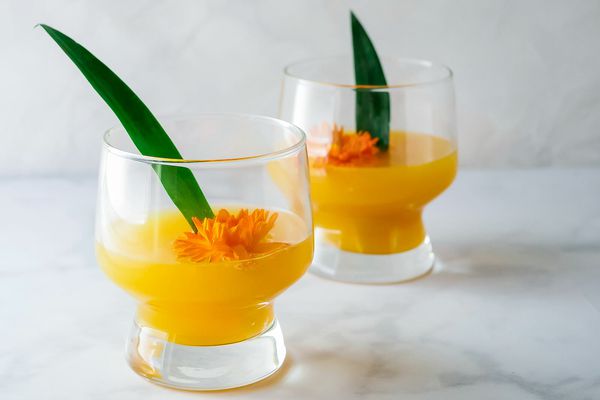 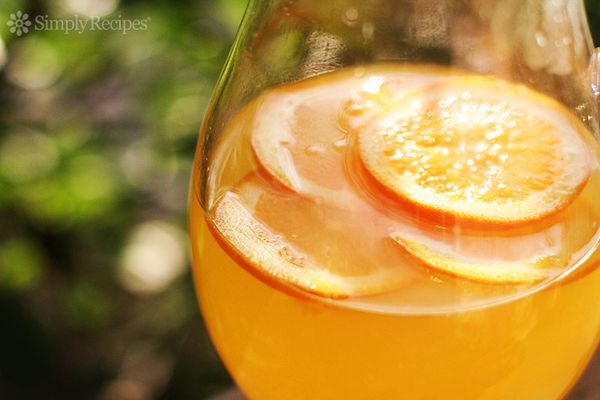 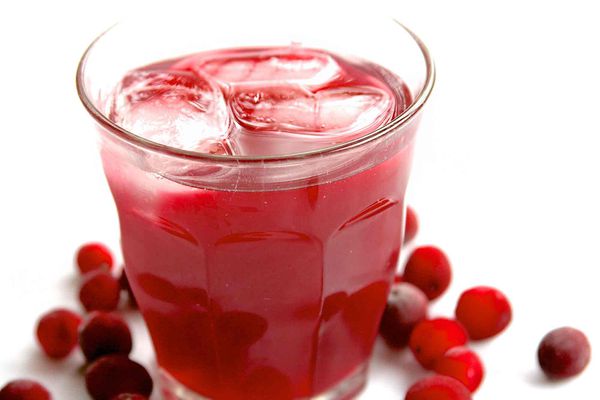 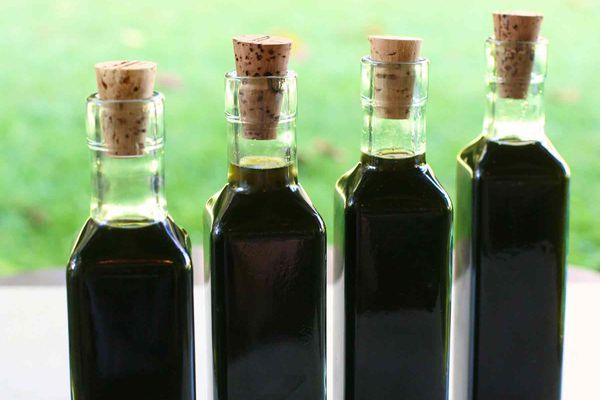 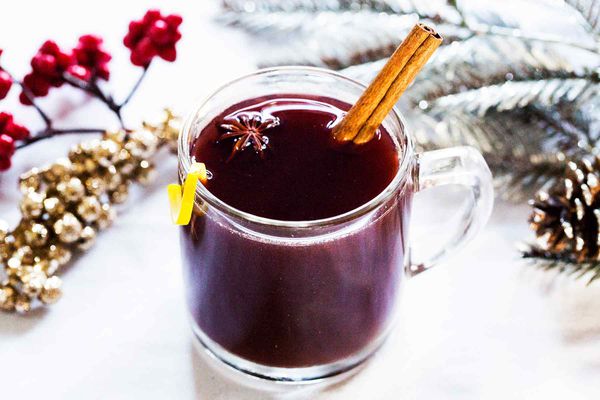 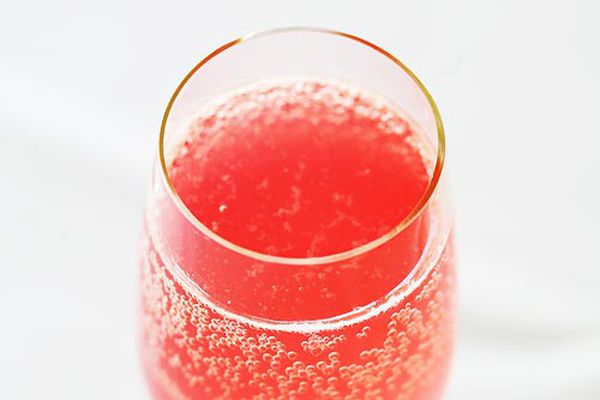 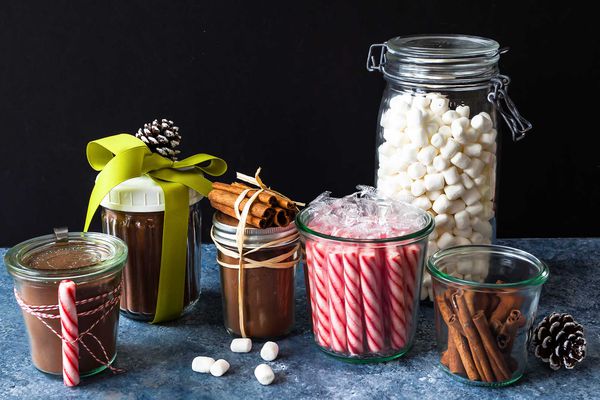 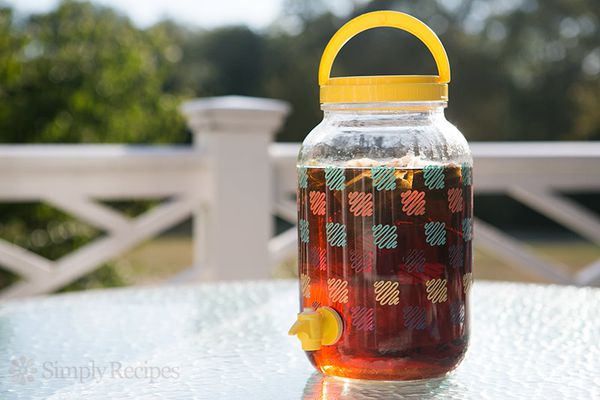 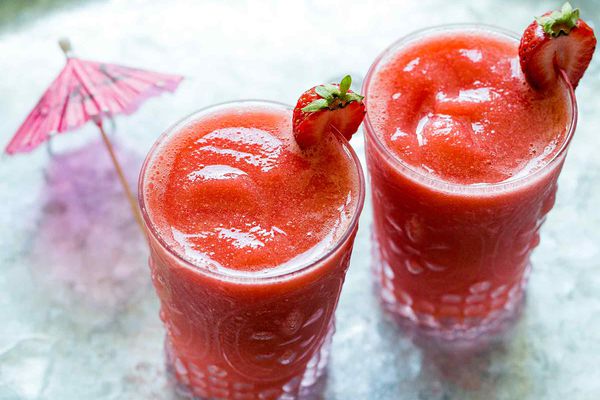 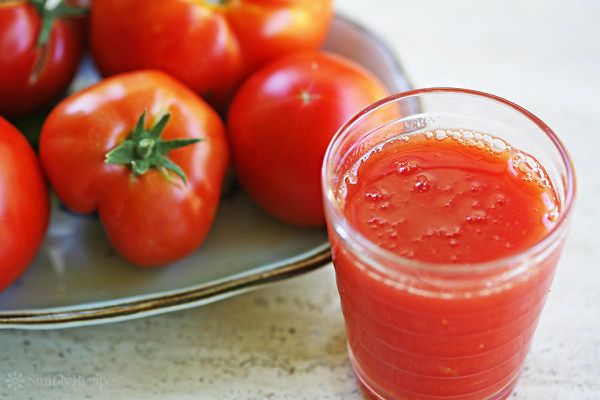 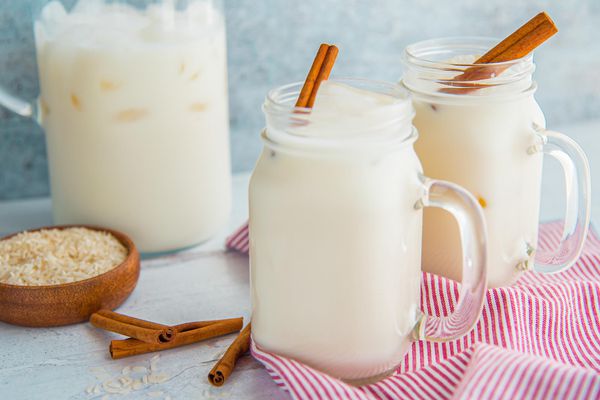 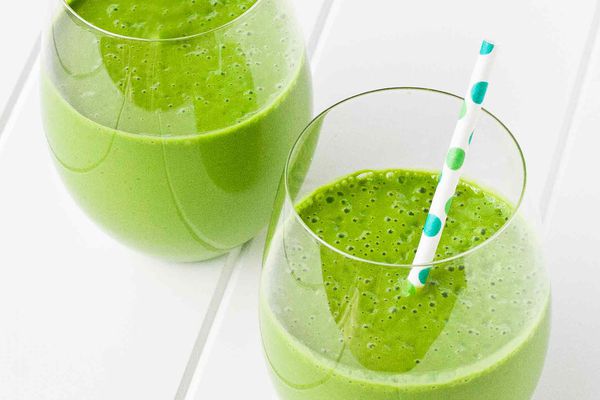