Cloud eggs or eggs nests, whatever you call them, they are a delightful way to prepare eggs. You basically whip up the egg whites, form cloud or nest shapes with the whipped egg whites, and plop the egg yolk in the center, and bake.

Oh yes, and some grated cheese is folded into the whipped egg whites. More cheesy structure for the nest.

All you need are three ingredients—egg, salt, and cheese. The hardest part is whipping the egg white. And the result? Fun egg yolks nested in a "cloud." We love it!

This approach for making eggs has been around for ages. I've adapted ours from an "egg nest" or "nid d'oeuf" recipe in a whimsically illustrated French children's book about cooking, called "La Cuisine Est un Jeu d'Denfants," or "Cooking Is Child's Play" (English translation 1965). If you can find a copy, it's a fun book filled with classic French recipes like quiche Lorraine and coq au vin with playful illustrations by Jean Cocteau.

How to Whip Egg Whites

Instead of adding the yolks to the whites later, place the yolks on the whipped whites at the start. Then, bake for the total time for fully cooked yolks.

What to Serve With Eggs in a Cloud

They go great with a smoked salmon hash, corned beef hash, or simple home fries. Or just make some cinnamon toast to go with the cloud eggs, and enjoy a Spicy Bloody Maria Cocktail with them. 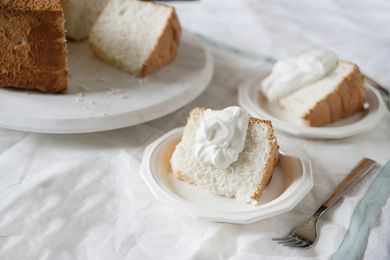 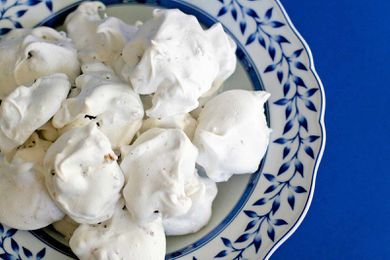 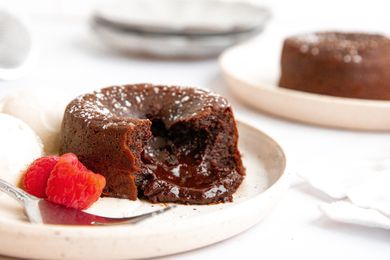 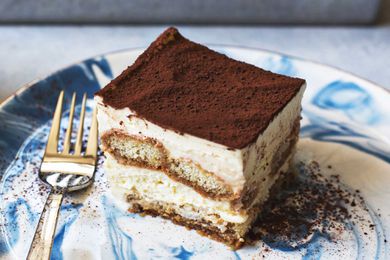 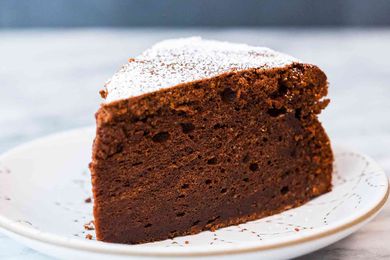