'Tis the season to be jolly, and to drink hot mulled cider!

This delicious hot apple cider drink is a specialty of New England.

Spiced with a clove-studded orange, nutmeg, allspice, and cinnamon, hot mulled cider is the perfect drink to serve during the holidays.

Add alcohol to a single mug or the batch of cider after cooking so the alcohol doesn't cook off. Try one of these.

This recipe works best with fresh-pressed cider that's sold refrigerated rather than shelf-stable cider, which is basically pasteurized apple juice. If you can get cider at a farmers market or local orchard, all the better.

Apple cider is juice pressed from apples, usually early in the season and often unfiltered. It comes pasteurized or unpasteurized. Pasteurization kills off bacteria and other microorganisms and allows the cider to last longer. Unpasteurized juices have not had the bacteria and other microorganisms destroyed. Some people prefer their taste, saying they taste fresher, but there's a very slim chance they could cause a foodborne illness.

To make quick work of putting the mulled cider together, combine the cloves, cinnamon sticks, allspice berries, freshly ground nutmeg, and cardamom pods and store them in a tightly closed container for several weeks. In fact, if you're going to make this frequently, make several small containers with pre-portioned spices. Use only whole, not ground, spices for this cider so they are easily strained out.

How to Make Mulled Cider in a Slow Cooker

Add all the ingredients (except alcohol, if using) to a 4-quart slow cooker. Cook on low for 4 hours. Strain out the oranges and spices. Return to the slow cooker and keep on low so it stays warm for serving.

How to Serve Mulled Cider

Serve mulled cider warm or hot, depending on individual preferences. Serve in a mug with a cinnamon stick and a slice of orange.

Add a little booze right before serving, if you like. 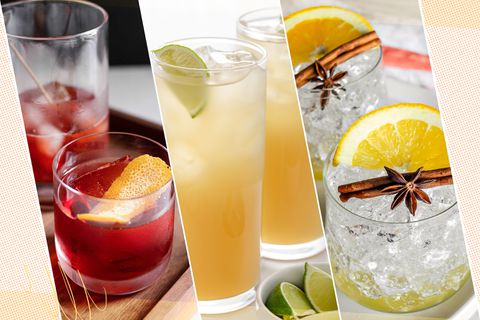 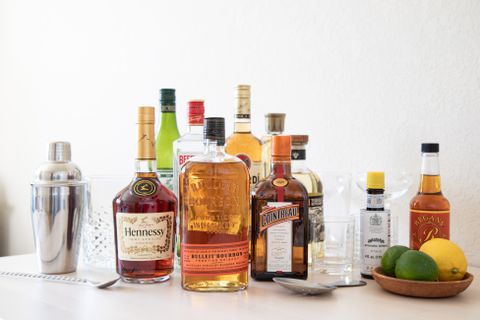 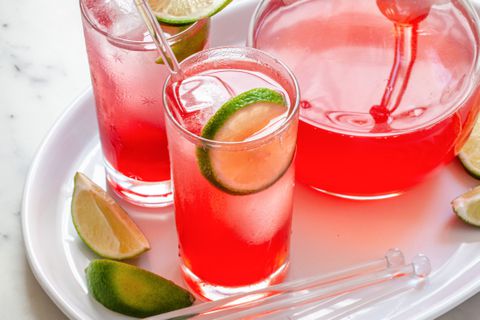 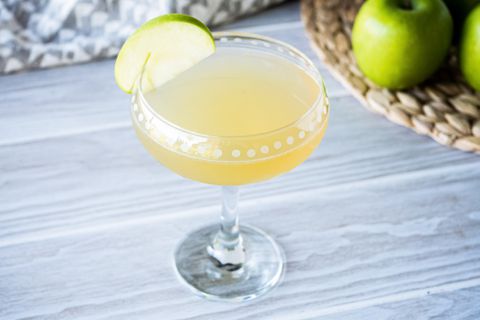 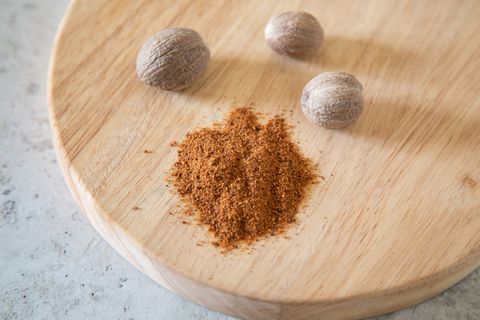 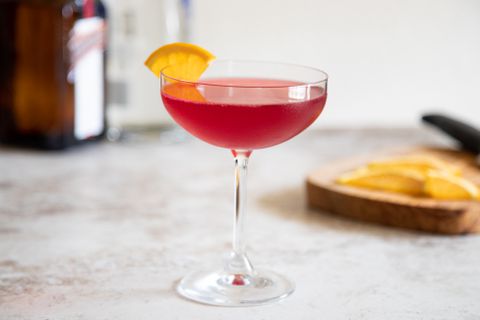 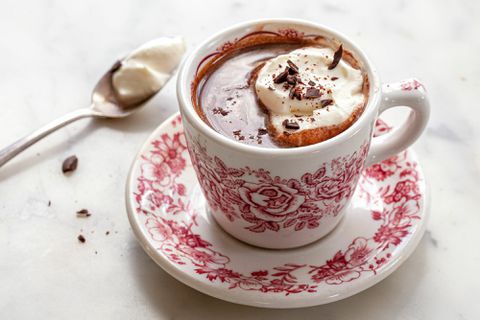 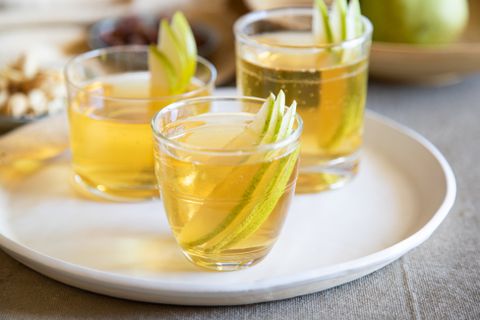 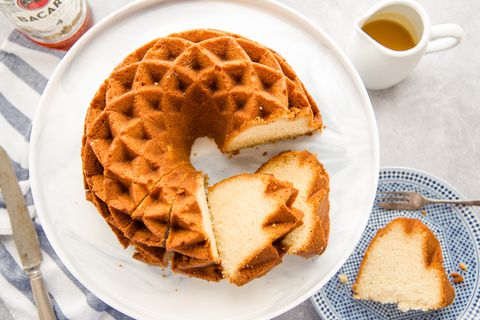 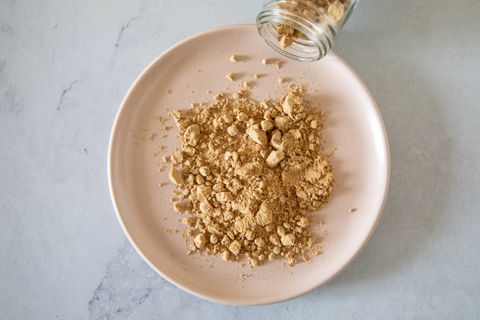 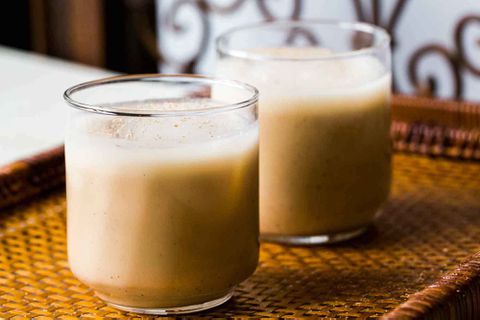 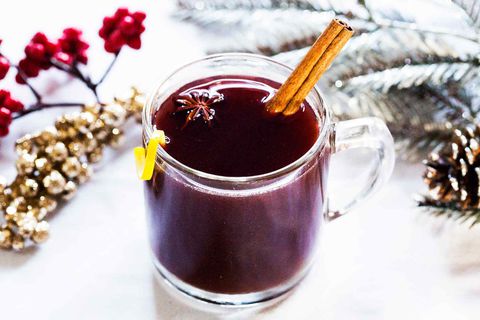 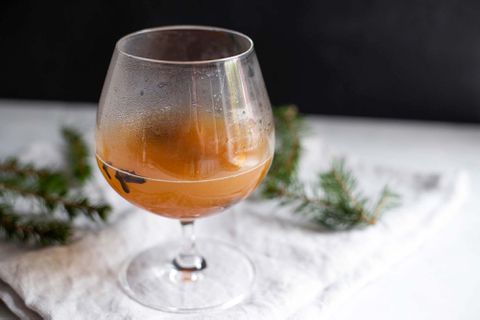 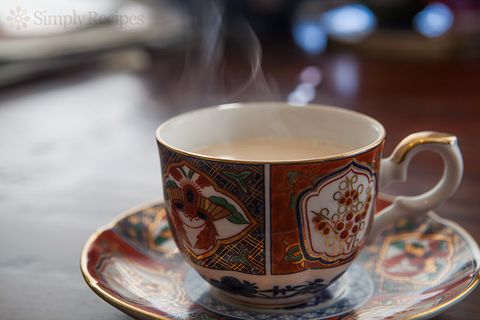 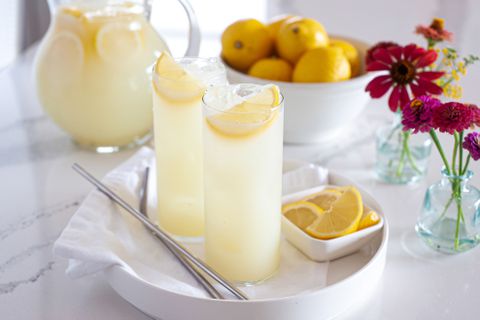 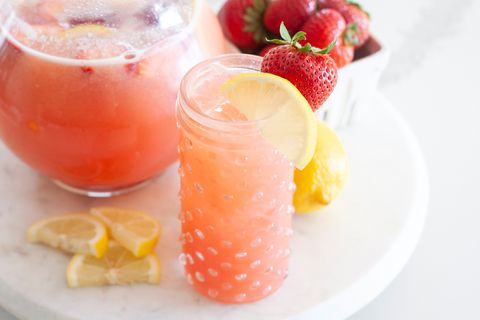