How to Chop an Onion

Here’s the best way to chop an onion safely and easily, plus a video with step-by-step instructions. No tears required!

So, do you like chopping onions? Most people I know don't. Because, not only can it be a hassle, cutting onions can also make you cry. But here's the thing, if you know how to properly cut an onion, it's easy, safe, and relatively tear-free.

Of all the cooking skills I've learned over the years, this is the one skill that has made the most difference in terms of making cooking enjoyable.

I don't worry about chopping off a fingertip, and rarely do I cry over onions (other things yes, onions no).

So what's the trick?

Everyone will tell you that it helps to use a sharp knife. Well, a sharp knife will make cutting anything easier. But the reality of a home kitchen is that our knives aren't always as sharp as we would like them to be.

Which is why it's even more important to learn how to cut an onion properly—stabilizing the onion as much as you can throughout the cutting process, and holding the onion in a way that protects your fingers.

Watch How to Chop an Onion Correctly

How to Avoid Tears When Cutting an Onion

The trick to avoiding tears is to keep your exposure to the cut sides of the onion to a minimum. When an onion is cut, fumes are released that irritate the eyes.

So when you cut an onion in half, keep the cut sides down on the cutting board. When you first start to make cuts into the onion, keep the onion together so you don't expose the cuts.

When you make the final cuts to the onion, work fast and move the chopped onions into a bowl, away from your eyes, quickly.

I made short (about a minute long) video of how I cut onions to demonstrate, and the more detailed instructions follow. Hope this helps any of you who struggle with cutting onions!

How to Store Chopped Onions

If you want to chop all your onions for recipes later on, store them in a zip-top bag or airtight container for up to 5 days in the refrigerator.

Here's some more detailed advice on how to store onions.

How to Chop an Onion 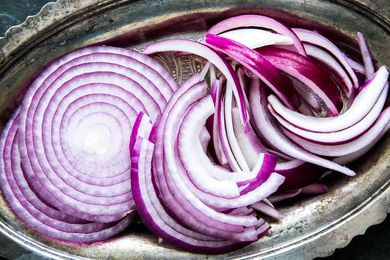 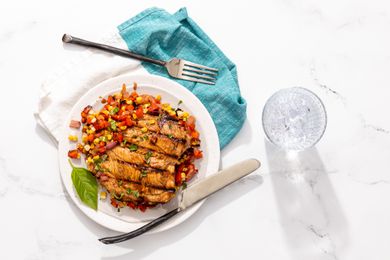 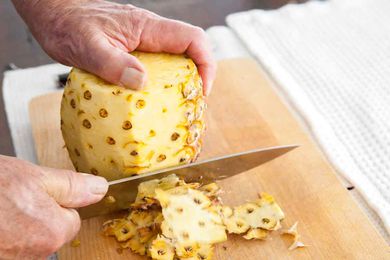 How to Cut a Pineapple
10 mins
Ratings 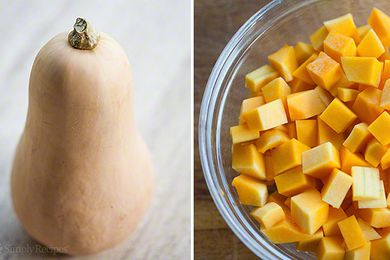 How to Peel and Cut a Butternut Squash
10 mins
Ratings 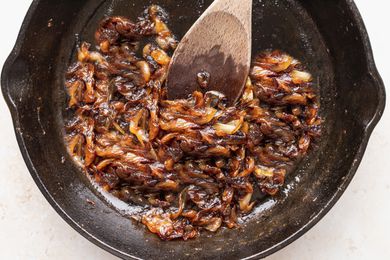 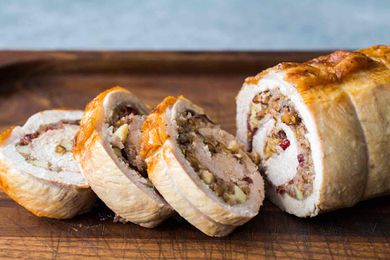 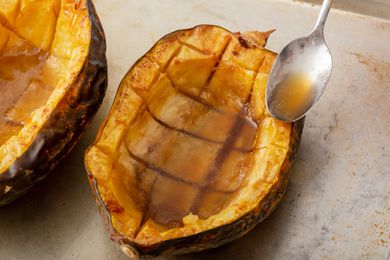 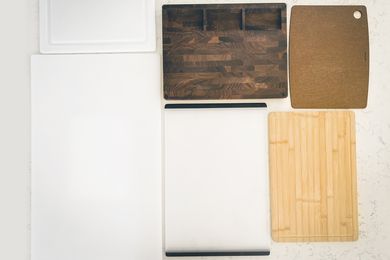 The Best Cutting Boards That Make Slicing and Dicing Fun 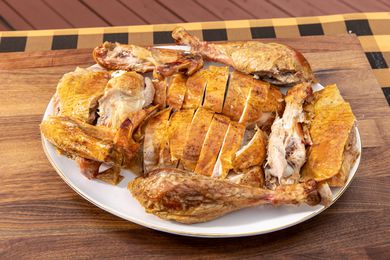 How to Carve a Turkey 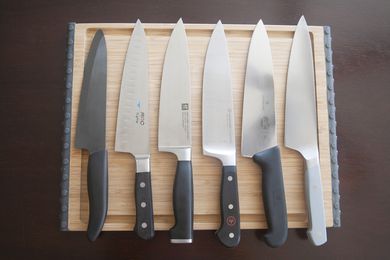 The Best Chef’s Knives You Need in Your Kitchen, from Budget to Splurge-Worthy