Salad doesn’t always get the glory it’s due, but that’s not the case here. With toasted nuts, dried fruit, crispy bacon, and a sweet and tangy vinaigrette, this salad can stand proudly on its own—or right alongside your holiday show-stoppers.

The kale and Brussels sprouts provide the perfect base for these sweet and savory accompaniments, and the recipe itself is quite flexible. Want more cranberries? Go for it! No bacon? That’s fine, too. See below for ideas on swaps and substitutions.

Whether you follow this recipe exactly or put your own spin on it, you’ll end up with a hearty salad with great texture and an exciting combination of flavors.

How to Prepare Your Vegetables

While you could use a food processor to shred your Brussels sprouts and kale, a sharp knife works just as well and leaves fewer dishes to wash!

When it comes to this salad you can swap almost every ingredient for something else to keep the flavors fresh and new every time you make it.

As far as types of kale, both curly and lacinato can be used. The bacon adds a nice salty and savory bite so, if you omit it, use salted nuts to maintain the balance.

How to Make Brussels Sprouts Salad Ahead of Time

This is a great make-ahead dish because several of the components can be prepared at least one day in advance.

Once all of the ingredients are combined, you still have time on your side. It actually needs 10 to 30 minutes for the kale to soften and the flavors to combine but, after that, it’s best eaten that same day. It will still be delicious a couple of days later, though the dressing will continue to soften the kale especially, making the salad wilt.

Prep Time 30 mins
Total Time 30 mins
Servings 6 to 8 servings
This salad is best enjoyed the day it is prepared. After a couple of days, the dressed salad, though wilted, will still be delicious. I use two kinds of mustard, but if you only have one or the other that’s okay too.
Rate This Recipe
I don't like this at all. It's not the worst. Sure, this will do. I'm a fan—would recommend. Amazing! I love it! Thanks for your rating! 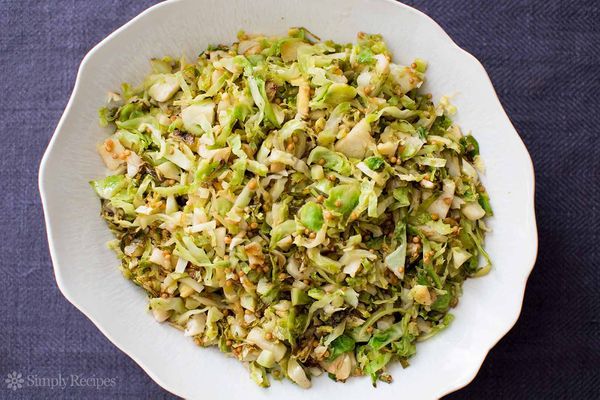 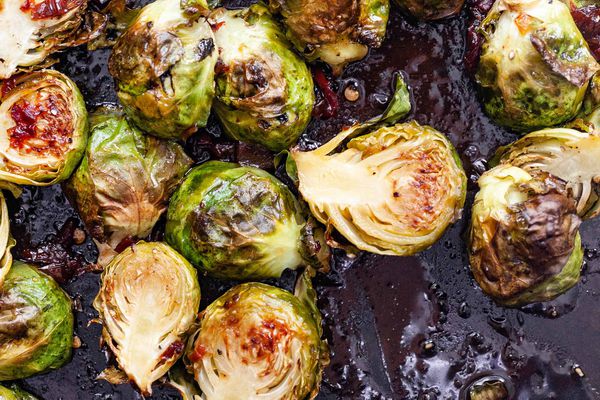 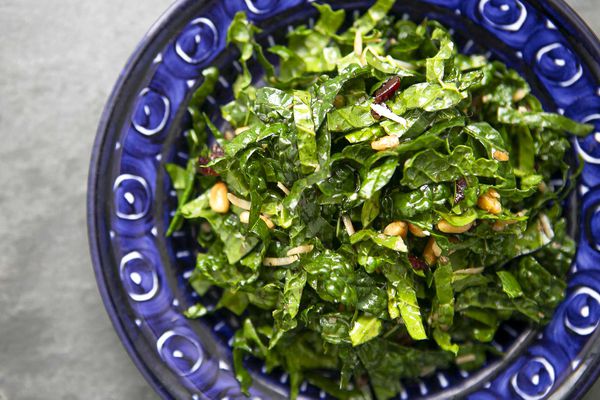 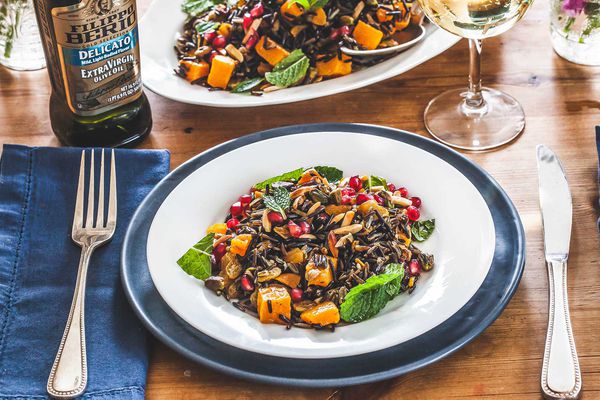 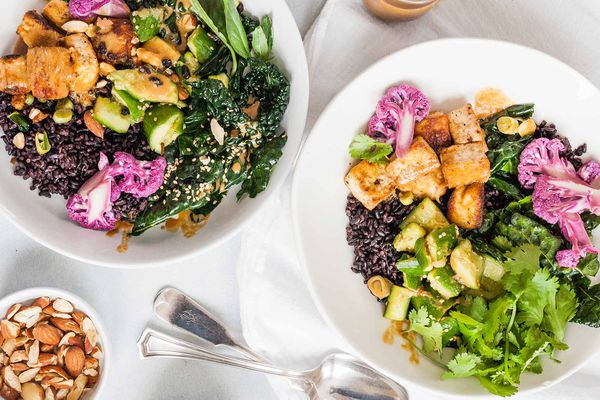 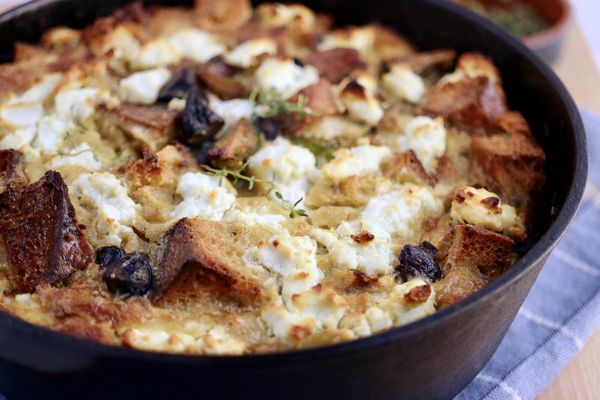 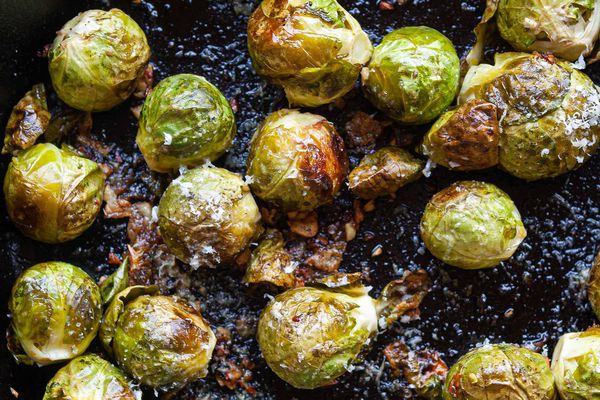 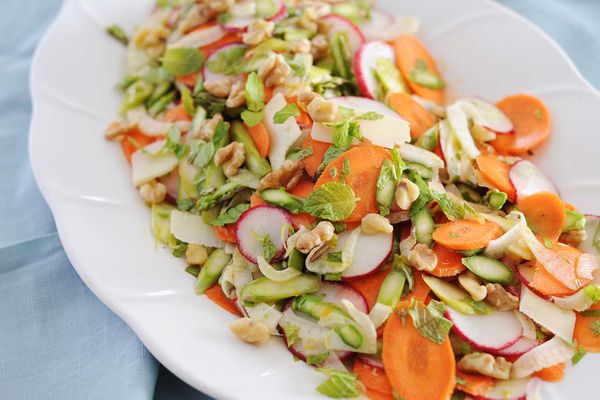 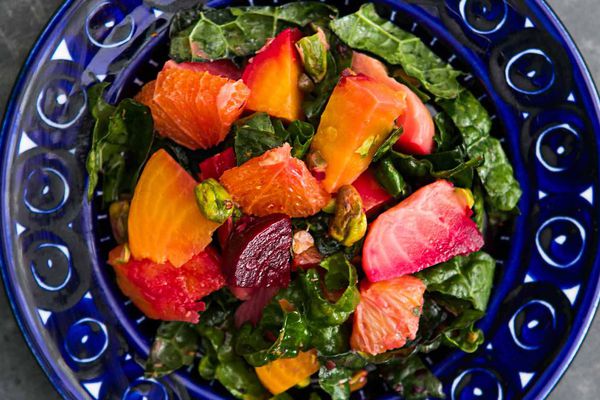 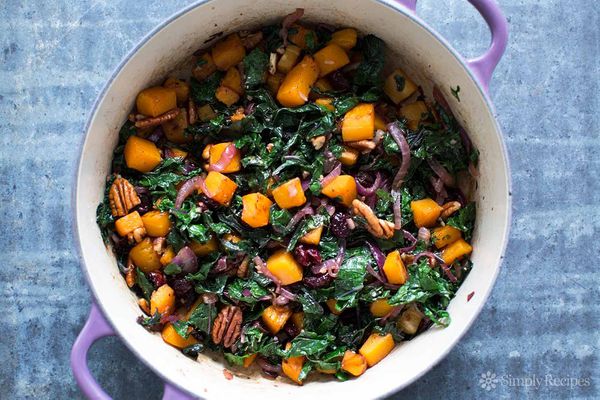 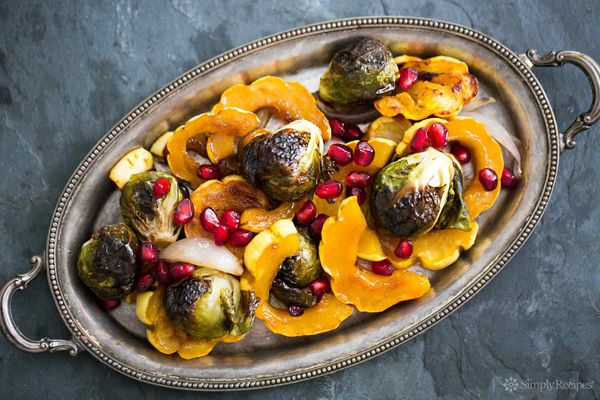 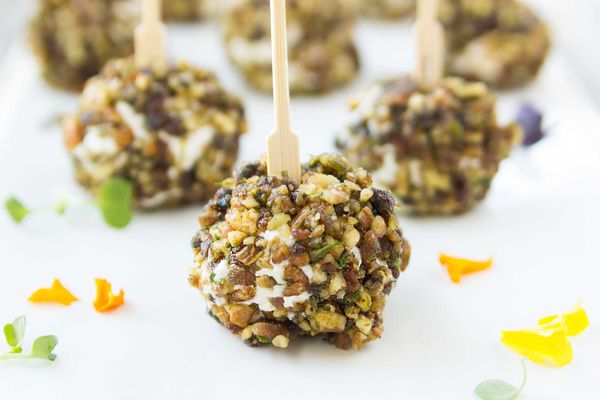 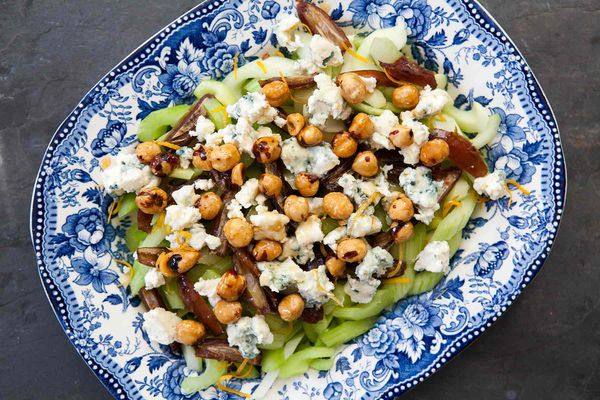 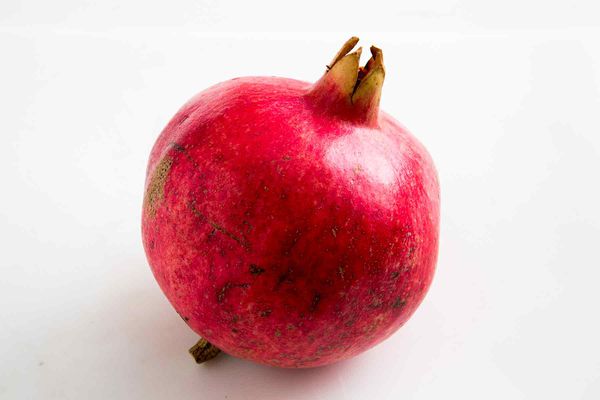 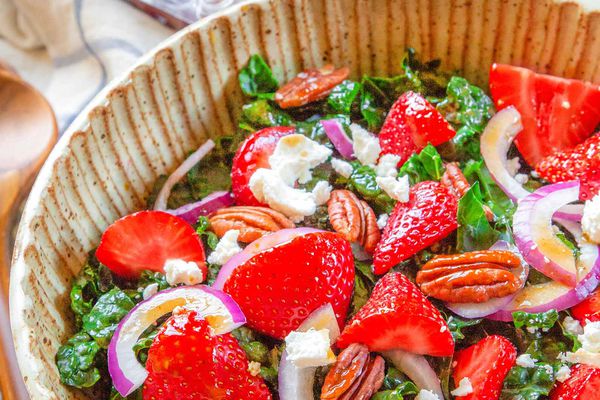 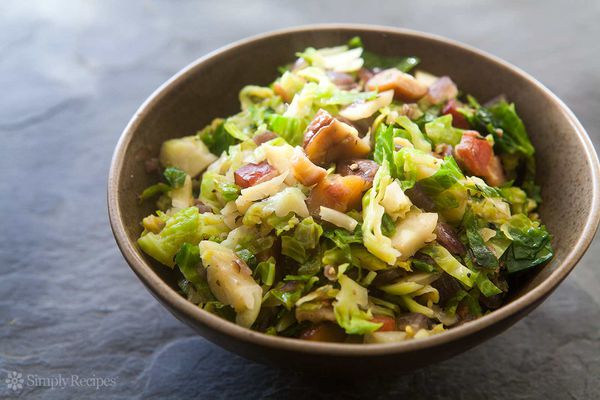