Living for a while in Japan does strange things to your food preferences.

Which kind do I want? Some sautéed hijiki? Crumpled nori with sesame and shoyu over rice? How about some silky wakame soup?"

So when I saw a kale seaweed salad at a local Whole Foods deli counter, I was all over it.

It was wonderful! The kale, ginger, sesame, seaweed and seasoning worked so well together.

Not telling my father what was in it, other than kale, I got him to try some. "That's great! Make some!" was his response, not caring one whit after I told him all that was in it.

If my 75 year old, midwestern, meat-and-potatoes father can gobble up this dish, anyone can.

When you buy seaweed in the market, typically it is dried. You'll first need to hydrate it by soaking it in some water. We are using "arame" seaweed, which is fairly common; you could also easily use hijiki. I like to use either Eden or Emerald Cove brands.

We are using lacinato kale, aka dinosaur kale, for this recipe because it is a little more tender than regular kale, but either will work.

Kale with Seaweed, Sesame and Ginger

All about kale from The World's Healthiest Foods 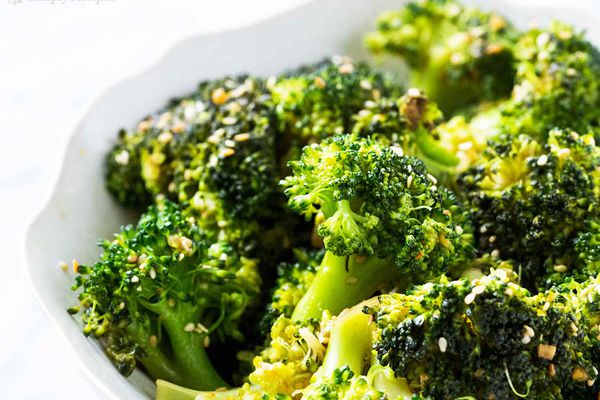 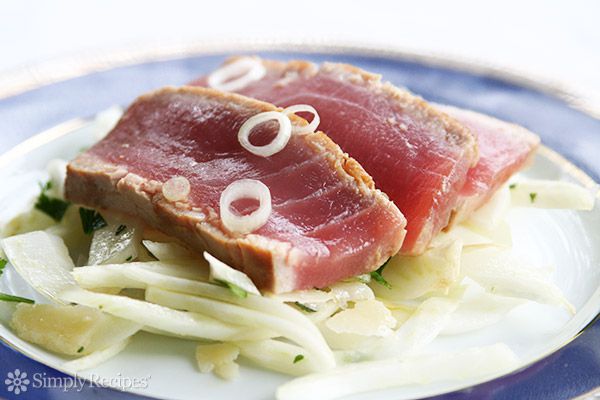 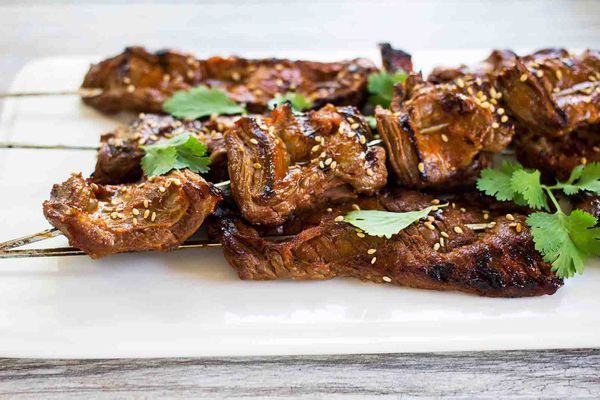 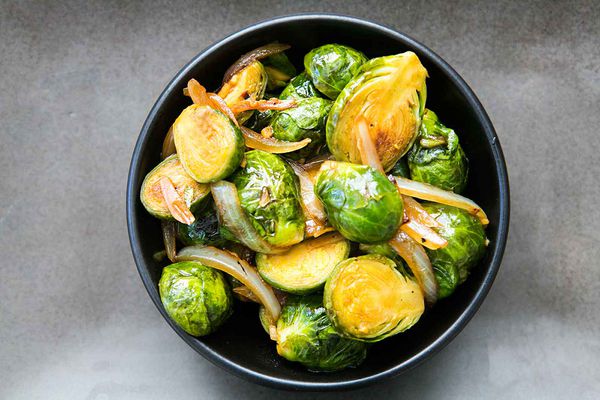 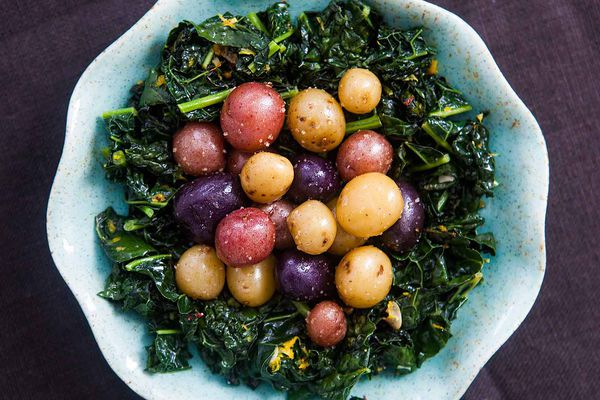 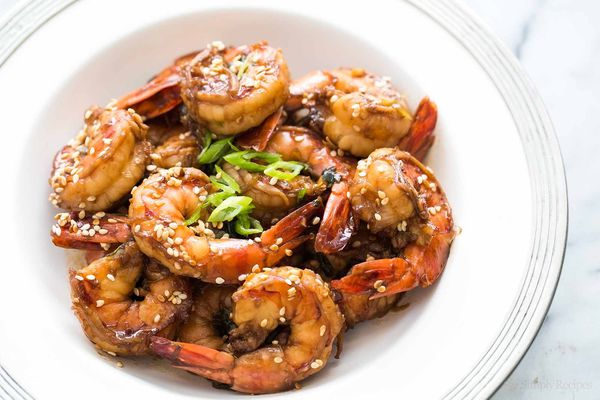 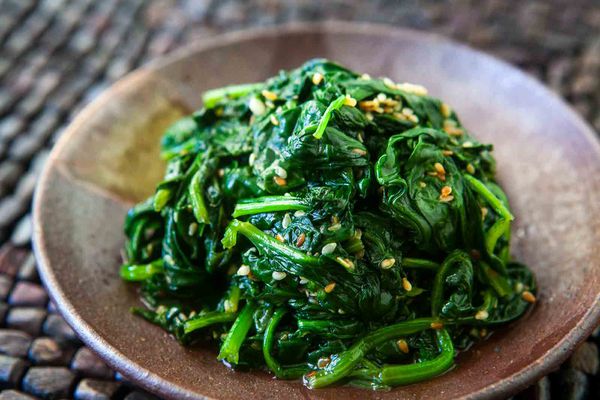 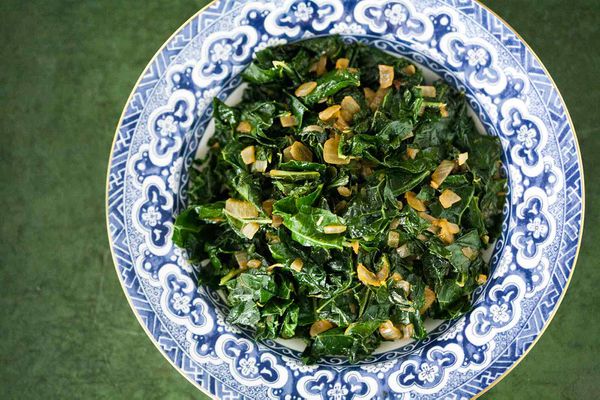 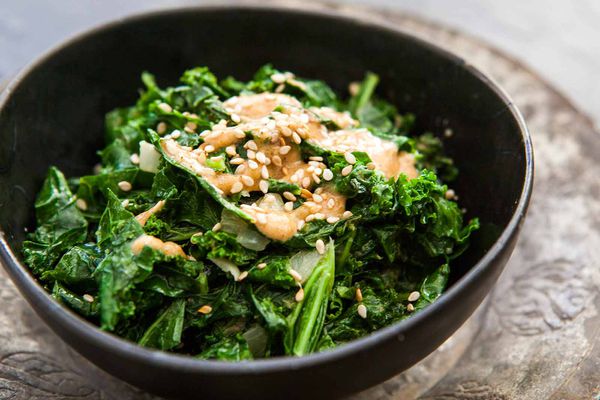 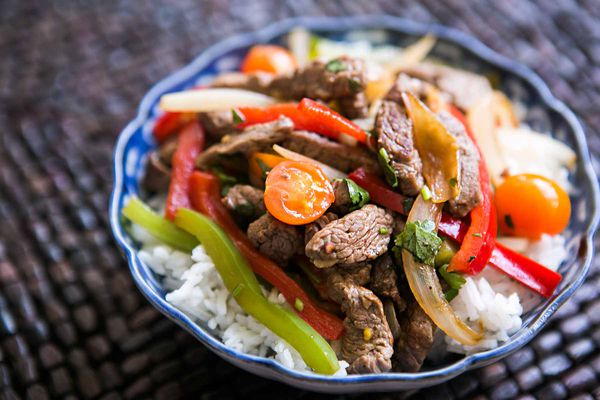 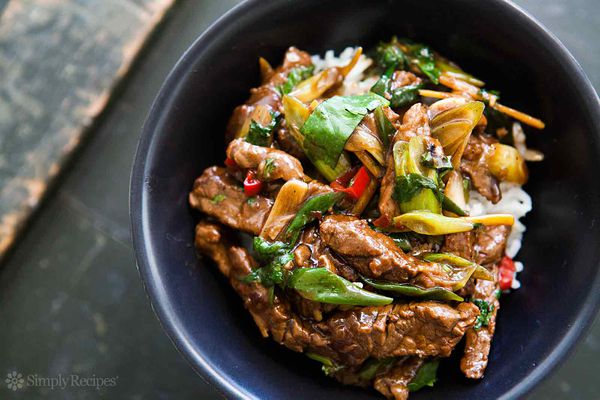 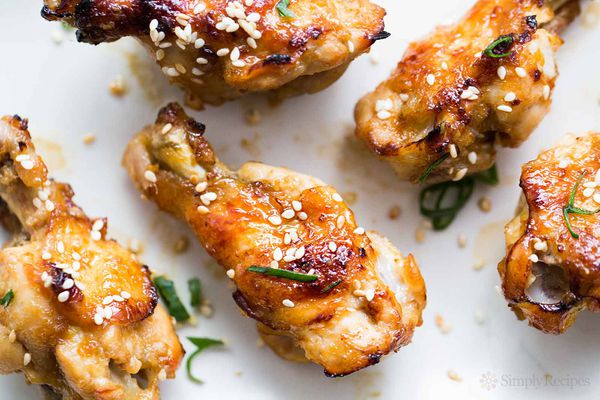 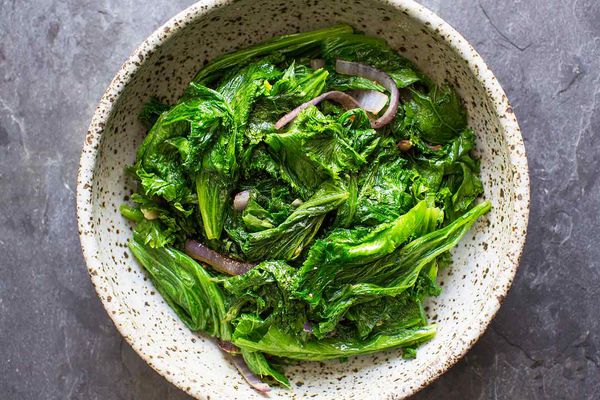 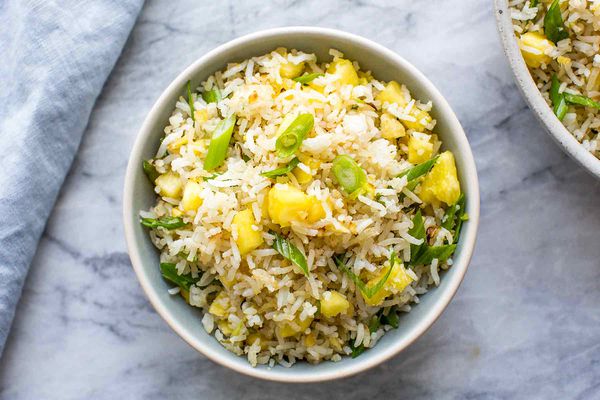 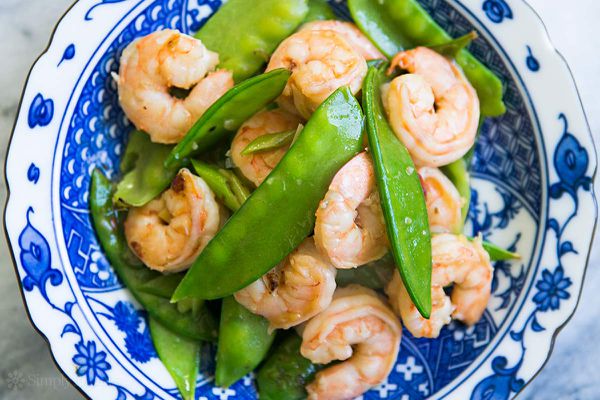 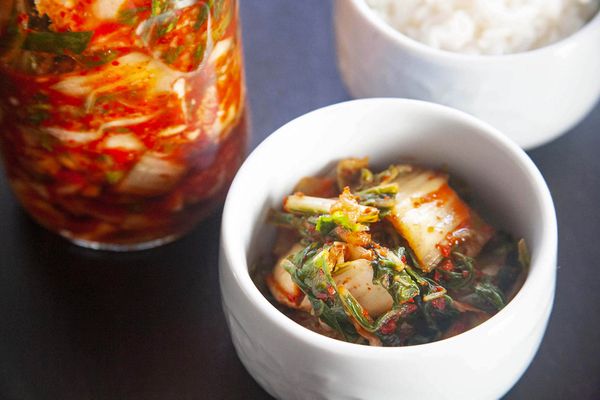