Lentil Salad with Arugula and Feta

I could eat this salad every day! It has all the elements I love in a salad: something crunchy (pine nuts and red onions), something salty and tangy (sherry vinaigrette and feta cheese), something sweet (dried currants), and some tasty greens (peppery arugula).

It makes a great lunch all by itself when you're in the mood for a salad. It also pairs well with anything coming off the grill or with simple roast chicken if you want to serve it for dinner.

I’ve included a Middle Eastern spice, perhaps unfamiliar, in the dressing: ground sumac. It’s totally optional and the recipe is just as delicious without it. I've been experimenting with spices from my local Middle Eastern market, and I wanted to share this one with you in case you stumble upon it.

Ground sumac is dried and ground from the red berries that ripen in clusters on sumac bushes in the fall. The spice has a clean, bright, ultra-tart lemony flavor and adds a puckery punch when sprinkled on toasted pita chips, over hummus, or as with this recipe, into a vinaigrette for a salad.

When buying lentils for this recipe, smaller varieties, like French green lentils, are the best choice. They hold their shape without becoming mushy, look pretty, and have a slightly chewy texture.

One other trick worth mentioning is to add the onions to the lentils while they are hot. This tames their harsh bite while keeping their crisp texture.

Lentil Salad with Arugula and Feta

When buying lentils for this recipe, smaller varieties, like French green lentils, are the best choice. They hold their shape without becoming mushy, look pretty, and have a slightly chewy texture. 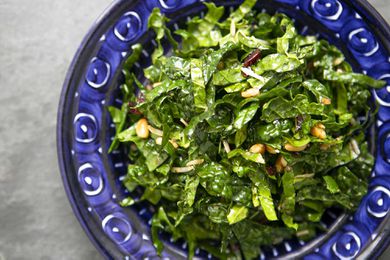 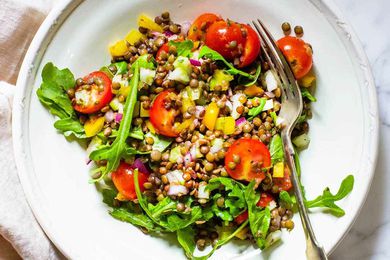 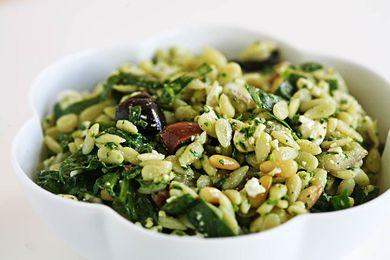 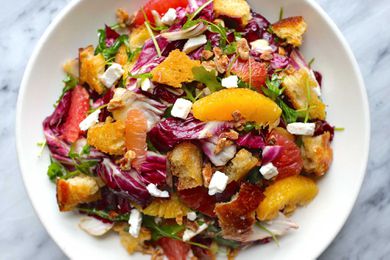 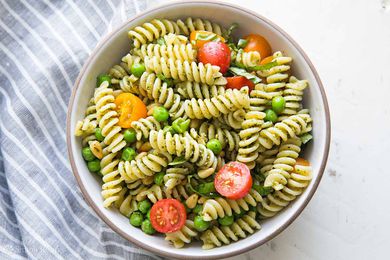 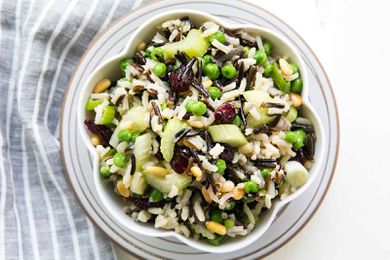 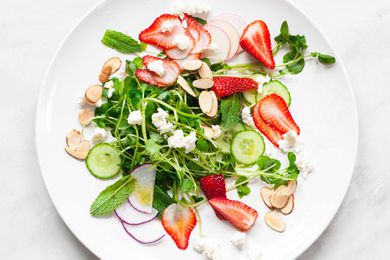 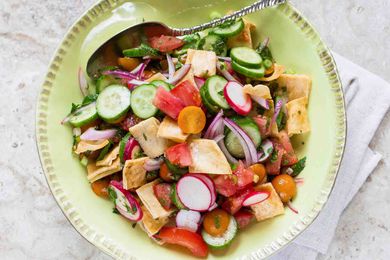 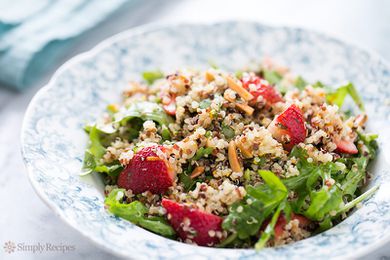 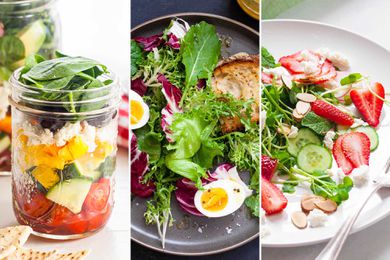 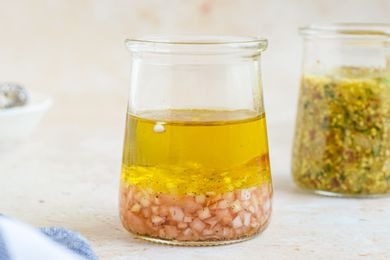