Please welcome Hank Shaw as he shares a Passover treat with us. Hank made the savory version of matzo brei for my parents and me the other day, we loved it! ~Elise

I grew up in a New Jersey town with lots of Jewish people, so I received an early education in things like the Seder, or Purim or Hannukah. I remember this dish as a quick meal my friends' mothers would make when I came over during Passover. I remember it as "maht-zuh-brai," with the "brai" rhyming with "try." I only later learned that it's spelled matzo brei.

What is Matzo Brei?

Matzo brei is a Jewish version of a universal breakfast: A bready thing with eggs. It's sorta like huevos rancheros, or leftover dumplings and eggs. It is ridiculously simple, with as many incarnations as there are cooks.

How To Make Matzo Brei

Some like their matzo, which is an unleavened flatbread, heavily soaked in water or milk. Some don't soak their matzo at all. A typical ratio of matzo to egg is 1:1, which is what we use here, but I've seen two matzo sheets to one egg, as well as the reverse.

Then there is the question: Savory or sweet?

What Kind of Matzo Works Best for Matzo Brei?

Traditional matzo is what we use here, but you could also use whole wheat or even gluten-free matzo. Do not use egg matzo, as it is too soft. Some places sell a thicker type of handmade matzo, often made from a special flour called shmura. It's fine to use, but you will need to soak it longer.

Savory matzo brei is really best cooked in schmaltz, rendered chicken fat. No other cooking fat comes close to being as good, except maybe duck fat. But vegetable oil is commonly used, as is butter — so long as the butter is kosher if you are keeping kosher.

Butter is the best fat for sweet matzo brei, which is most often served with powdered sugar, cinnamon sugar, apple sauce, jam or preserves. We added a bit of orange flower water to the recipe for a bit of extra oomph, but you could skip it if you want.

Ever eaten matzo brei? If so, how is yours different from ours?

What else can I make with matzo? 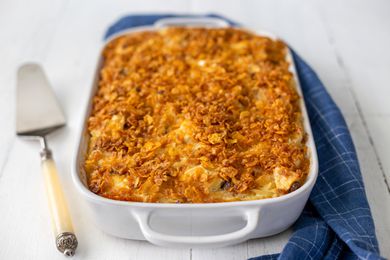 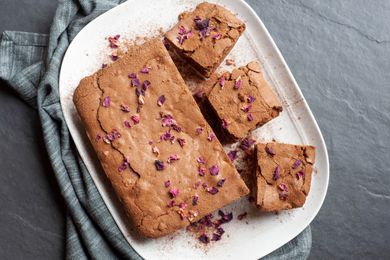 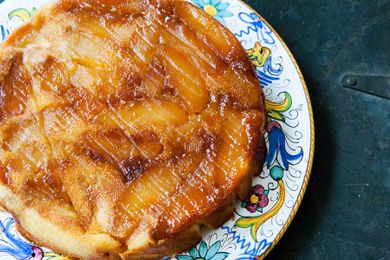 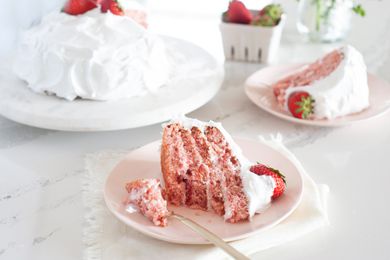 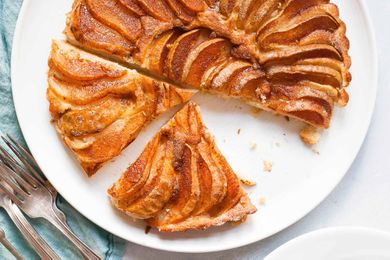 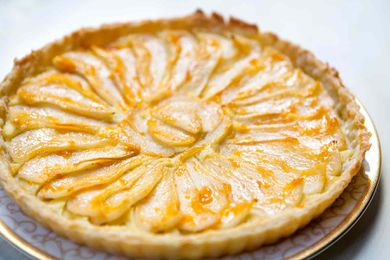