Orange and vanilla make this hot buttered rum recipe especially alluring. It's easy to make by the batch for a holiday party.

Every winter, I'm surprised by how many people have never had a hot buttered rum. Traditional buttered rums are simply flavored with cinnamon and brown sugar. But I think the addition of orange zest and vanilla really make this cocktail stand out.

This is a classic American cocktail that dates back to colonial times, and it's as much a part of Christmas as eggnog or peppermint hot chocolate. More people need to know how good this cocktail can be!

To help spread the word, hot buttered rums have become my standard contribution to holiday parties and potlucks. I just make an extra large batch of spiced butter ahead of time, grab a bottle of dark rum, and off I go.

I get some water boiling as soon as I arrive, and a few minutes later, and the first butter-filled cups are ready. The room fills with the aroma of cinnamon, orange and vanilla.

It’s impossible to resist, and nearly everyone who tastes it asks for the recipe.

Of course, feel free to tinker with the recipe to create your own version! Lemon zest, cardamom, orange bitters, or even swapping out the rum for brandy or rye, are all fantastic alternatives.

More Hot Drinks for the Holidays 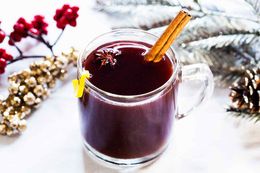 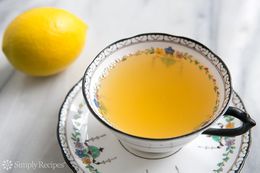 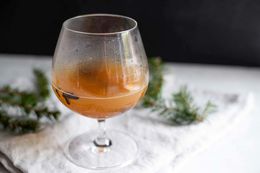 Good-quality dark rum really is key here. You don’t have to pay a lot of money for good bottle; just avoid anything in a plastic jug. (I find Mount Gay is a flavorful and affordable option.)

The compound butter will keep for several weeks in an airtight container in the fridge, and the flavors will only get more intense over time. I often make a large batch a few days in advance of a party so it’s at its most fragrant.

Scale this recipe up for larger crowds.

For the orange-vanilla butter: 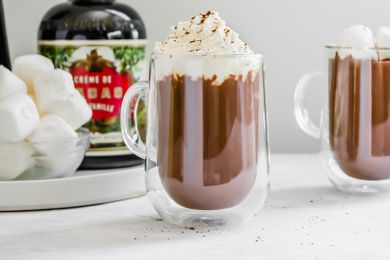 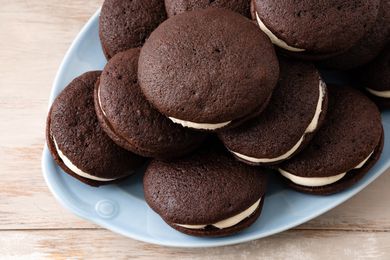 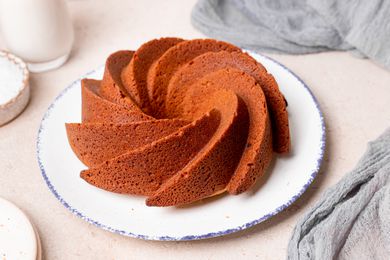 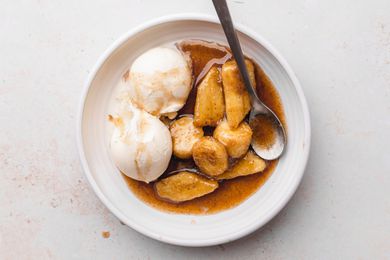 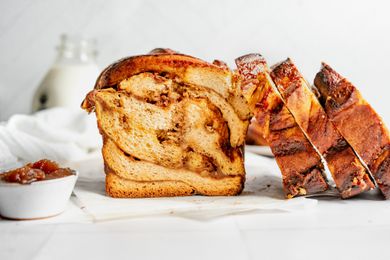 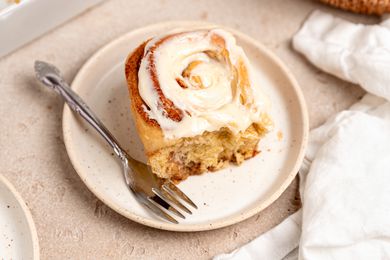 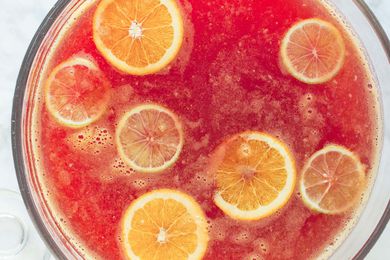 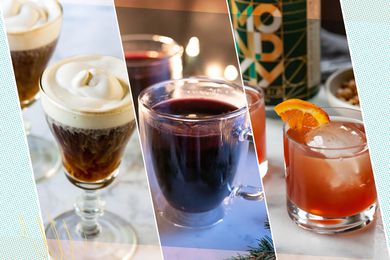 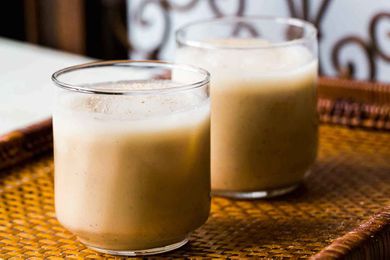