My mother made a penne pasta dish the other night that took everyone by surprise.

My skinny-as-a-spatula 10-year old nephew who won't eat anything ate this penne pasta with gusto and asked for more. My carb-avoiding sister couldn't resist it. My father declared it a triumph!

Later that night, Dad had my mom recount to him exactly what she did to make this particular penne pasta dish. Thank goodness, because experience has shown that my mother's memory for recipes has a half-life of only a few hours.

Sure enough, when we asked her to make it again a few days later (so we could get a good photo for this post) she had a hard time recalling the details. Diligent Dad supplied a few notes and it all came back to her.

Tip for the Meat Sauce

The main trick to this penne pasta recipe? Sufficiently browning the meat for the meat sauce! Which means using a cast iron frying pan on high heat, letting the ground beef cook in its own fat, and not stirring it, so that the meat has a chance to brown well.

Leftovers of this penne pasta will keep for about five days and reheat well in the microwave. If the mixture seems dry, stir in a splash of water or milk to loosen it up again.

The meat sauce also freezes quite well, though not with the pasta. If you want to freeze some or all of the meat sauce for future meals, just skip adding the pasta.

To freeze the sauce by itself, cook the sauce completely, then let it cool completely. Transfer to freezer containers or bags, and freeze for up to three months. Thaw overnight in the fridge before reheating, or reheat directly from the freezer over low heat in a sauce pan. Add a splash or two of water or milk to loosen up the sauce if it seems dry.

Try These Other Great Pasta Dinners 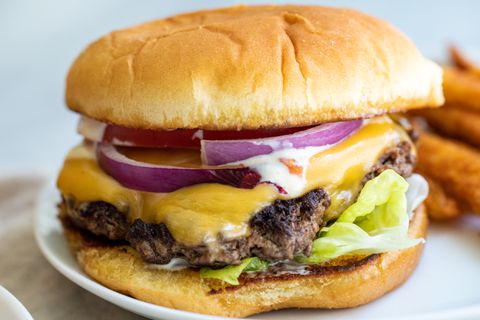 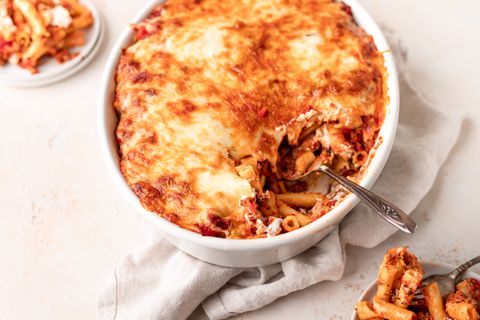 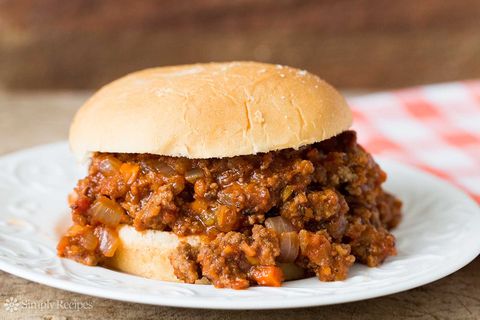 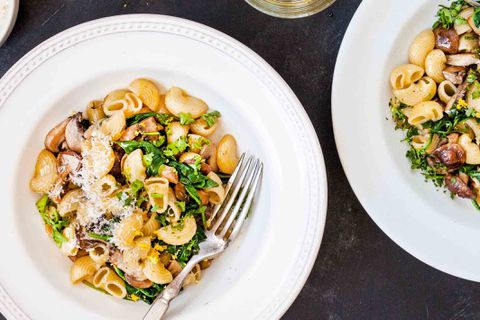 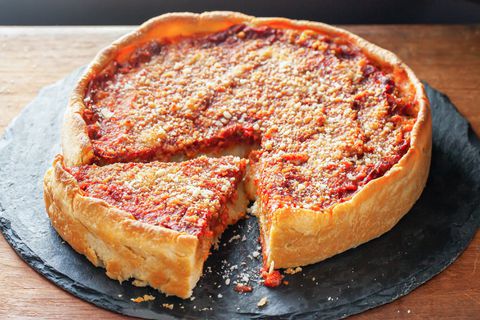 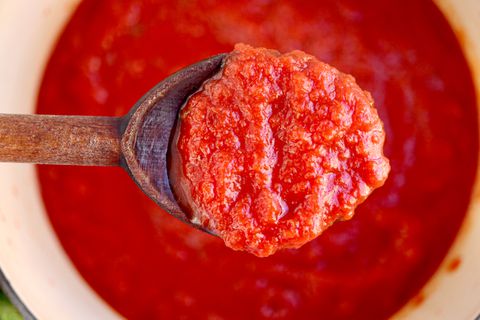 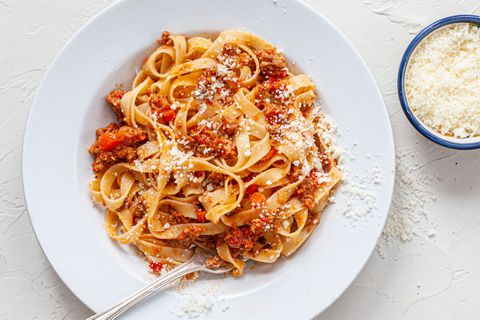 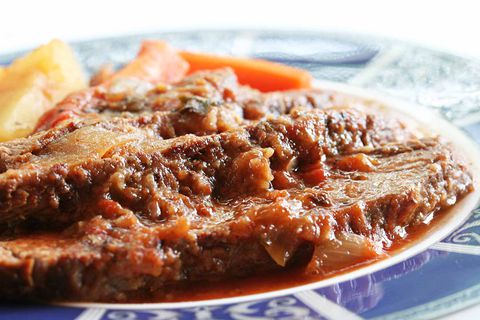 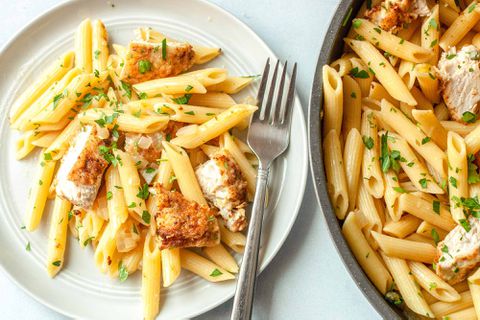 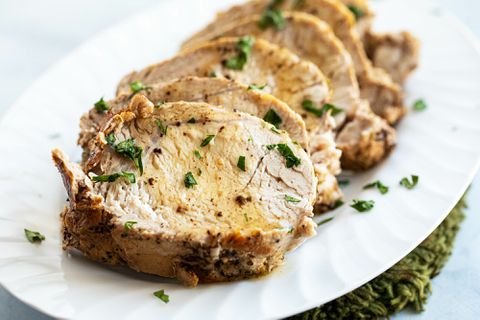 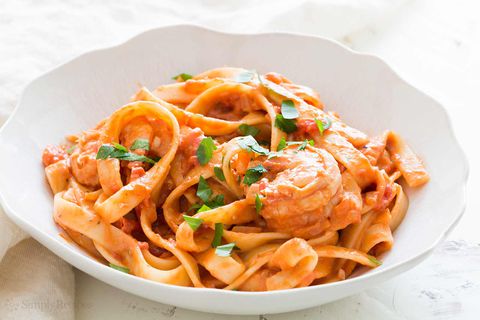 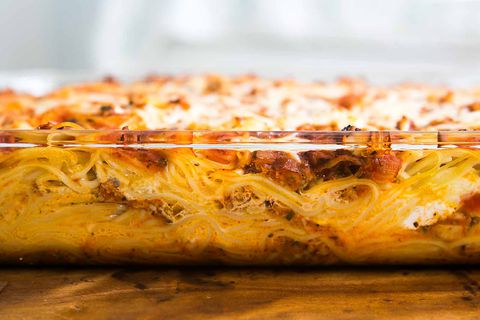 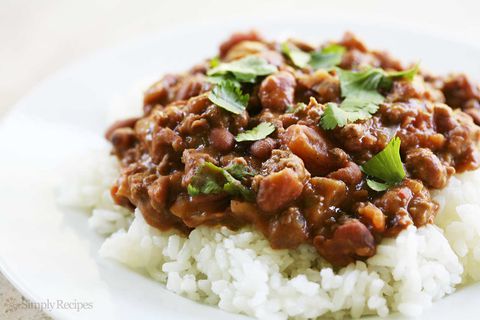 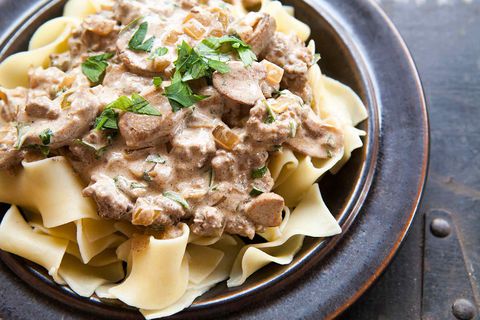 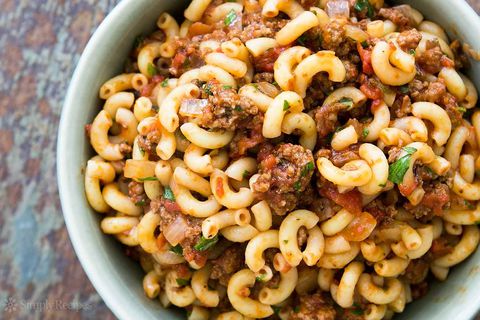 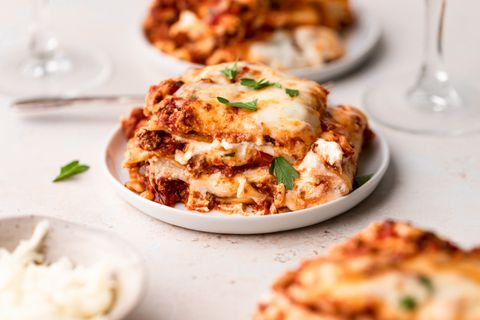