In search of a quick and easy meal when you’re short on time? This beef steak stir-fry comes together in under 30 minutes and is delicious!

Sometime in the mid-80s, I gave my father a subscription to Gourmet magazine for Christmas. I think this goes down in family history as the most appreciated gift ever given to him by one of his kids. He continued to subscribe to Gourmet for at least 15 years.

Over the last few years, mostly to get ideas for this site, Dad has been skimming through decades old issues that he still has in stashes all over the house.

Here's a recipe that started out from an old issue of Gourmet and used Worcestershire sauce, but over the years has morphed into something with a more Asian flair with soy sauce and sesame oil, and onions along with the strips of bell pepper.

The original recipe called for chuck, we used top sirloin, which made the beef strips very tender, but because the strips are so thin, and cut across the grain, you could easily use chuck.

How To Cut Steak for Tender Meat

Follow these tips for slicing steak for stir-fry so it's tender, not tough. 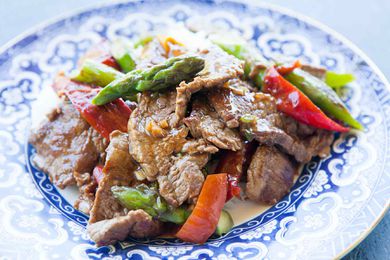 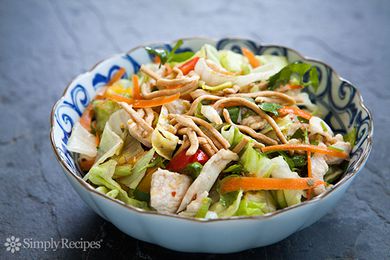 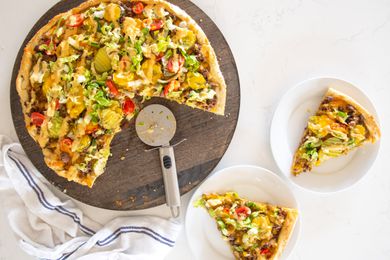 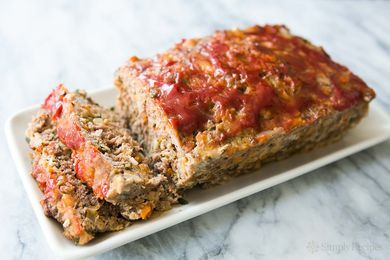 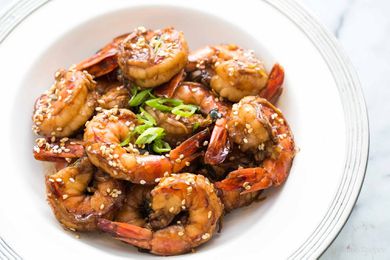 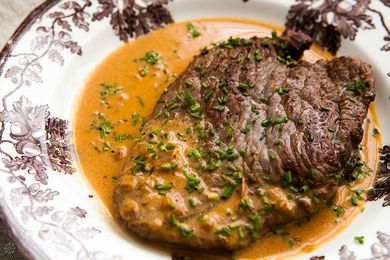 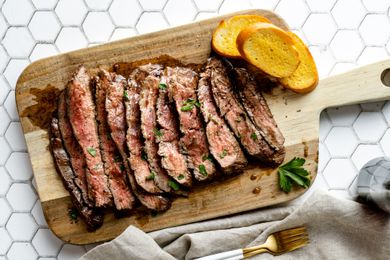 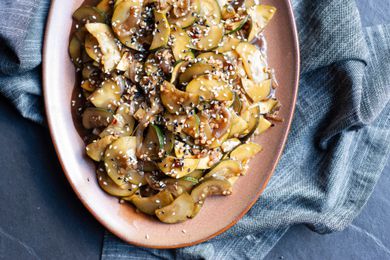 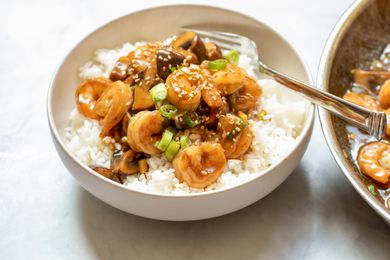 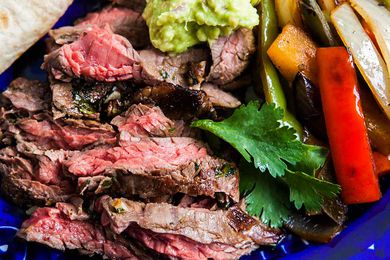 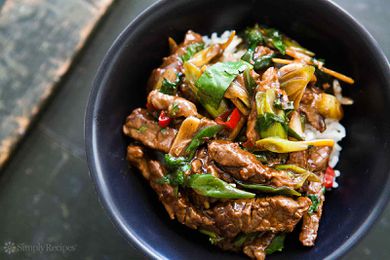