During the summer, when the beach rose bushes are filled with bright rose hips, one of my favorite things to make is rose hip jam.

My young friends prefer rose hip jelly, but I the jam.

It's best to make on an overcast or otherwise beach-unfriendly day, only because it takes time. To make the jam you have to prep the hips, and cut each one open to remove the itchy sticky seeds that you don't want those ending up in your jam.

Making rose hip jelly is easy (see our recipe here), the jam, a bit more complicated. (But in my opinion, well worth the effort!)

This is a marmalade-style jam, which includes an orange and a tart green apple for balance of flavor, and to provide the pectin in this recipe. Other than the orange and apple, there is no added pectin.

As you prep the orange and apple, you save the seeds and core and place them in a muslin bag to be boiled with the rose hips and the fruit. Later you squeeze pectin out of the bag into the jam mixture.

With this fruit provided pectin, the jam can be a little on the loose side. If you prefer a firm jam, you may want to add some commercial pectin to the mixture with the sugar.

If this is your first time making a marmalade type jam without added pectin, please review the lemon marmalade recipe on this site for more detail on the process.

Prep Time 0 mins
Cook Time 0 mins
Total Time 0 mins
Yields 6 8-ounce jars
This jam is somewhat of a marmalade jam, given the inclusion of the orange. It uses orange and grated apple to supply natural pectin, so you do not need to add commercial pectin to this recipe.
Rate This Recipe
I don't like this at all. It's not the worst. Sure, this will do. I'm a fan—would recommend. Amazing! I love it! Thanks for your rating! 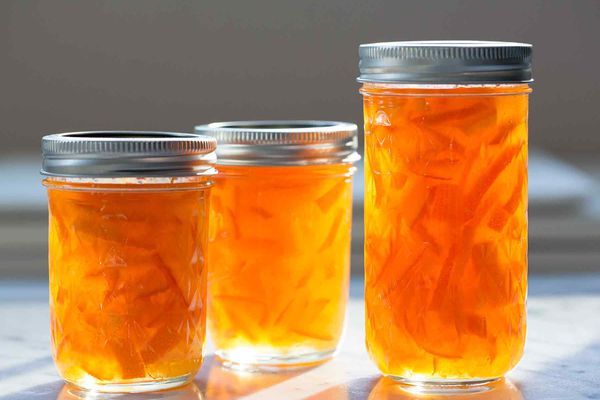 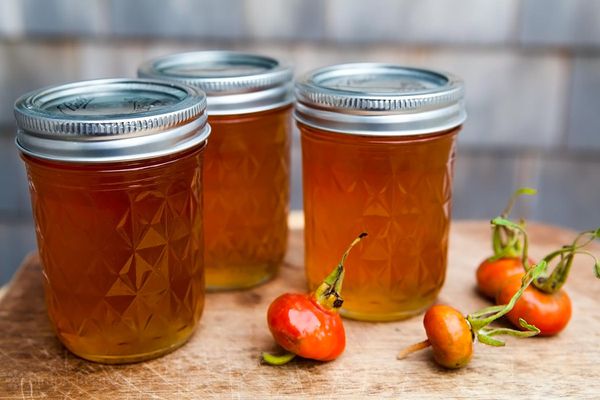 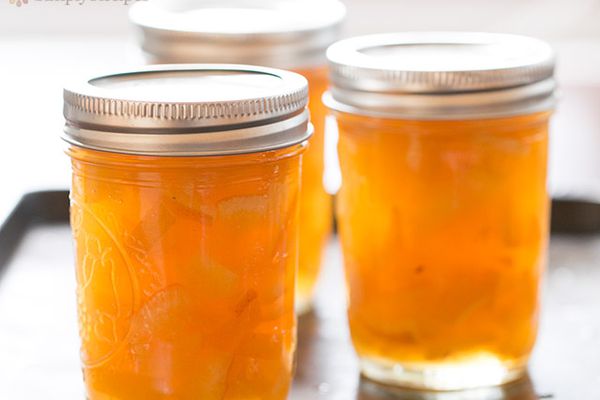 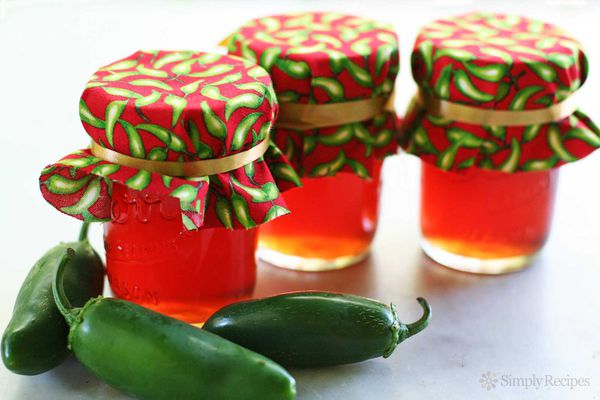 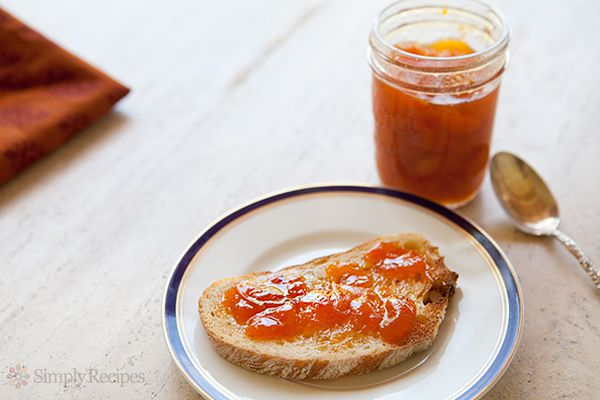 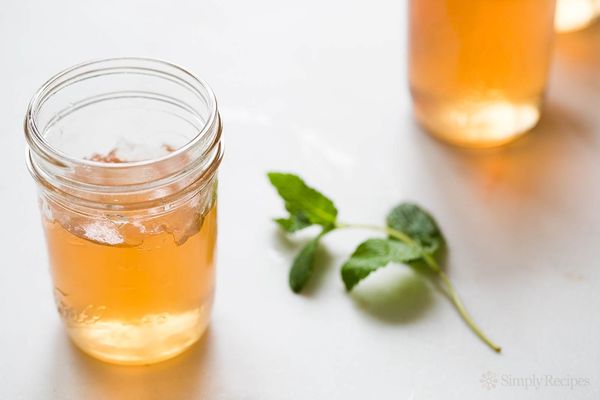 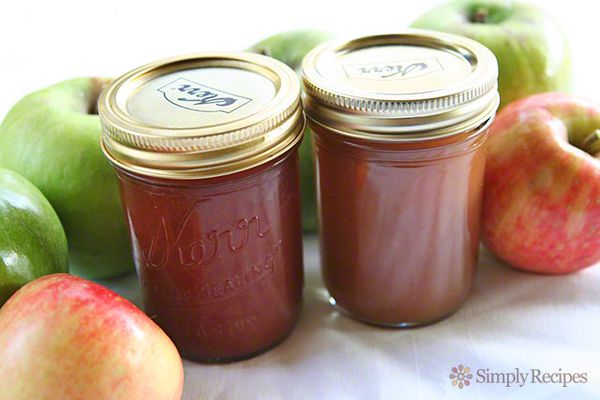 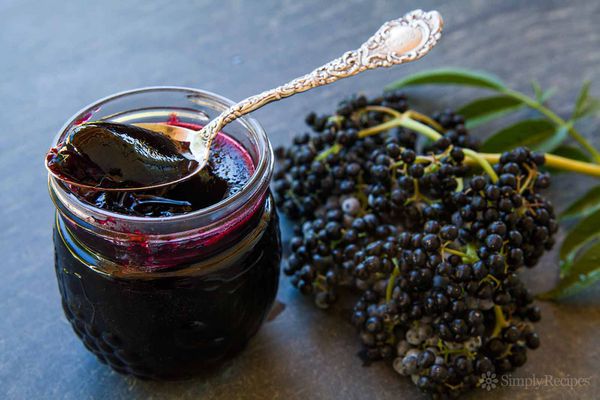 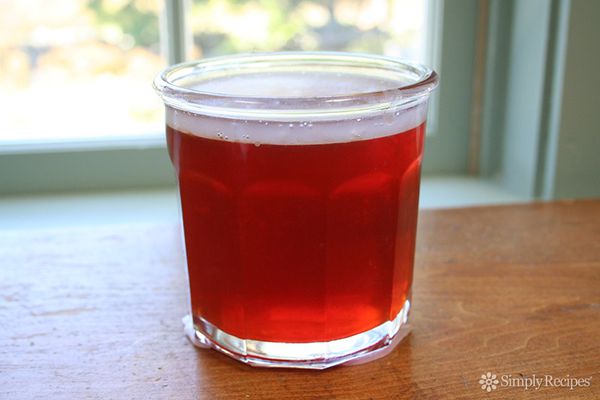 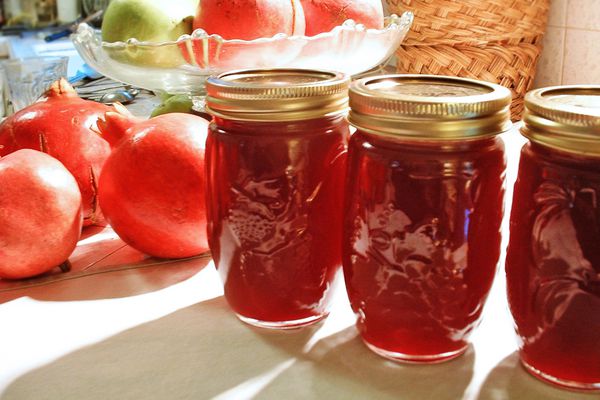 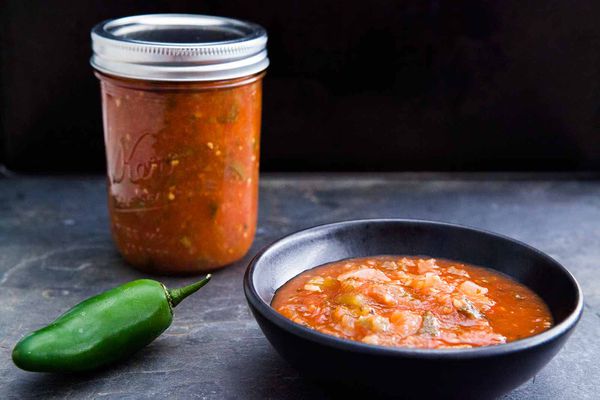 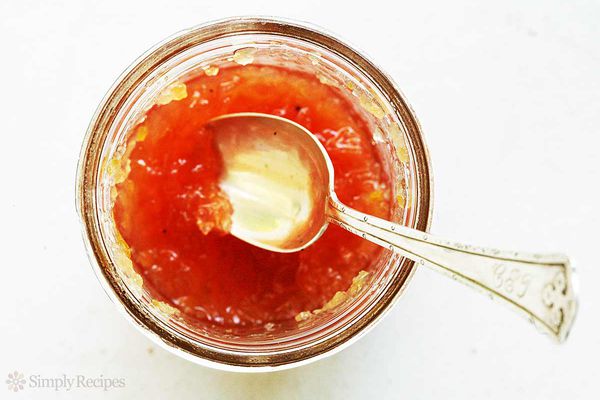 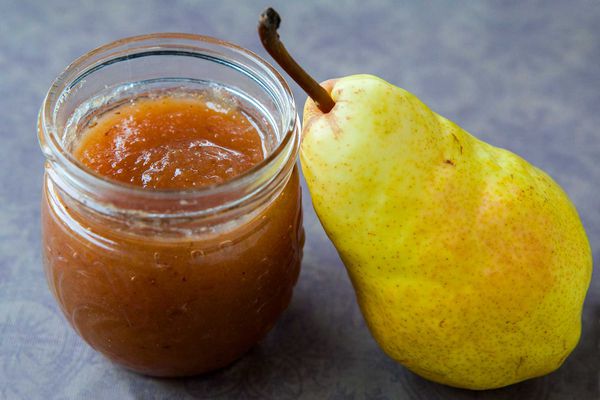 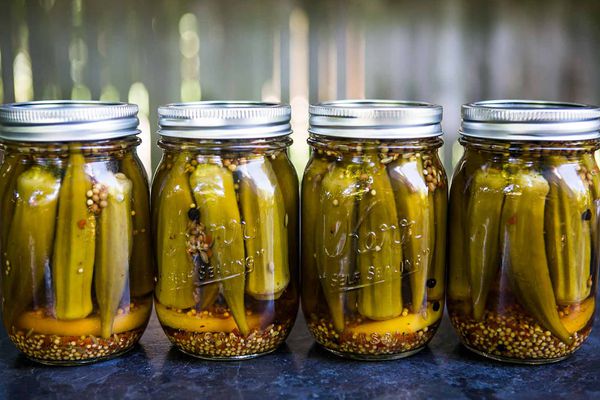 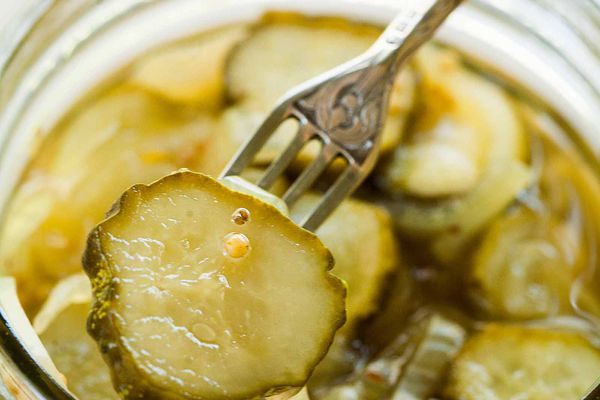 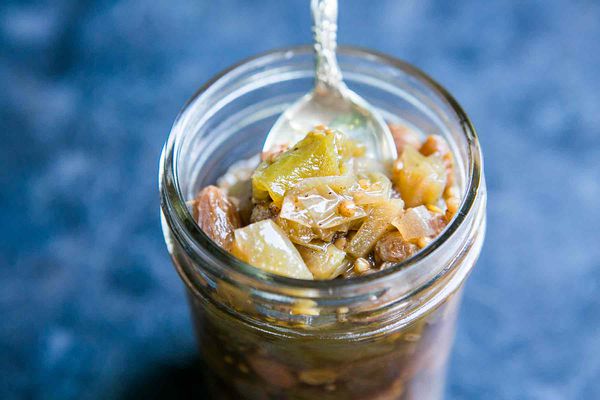