Why the "Boston" in Boston Baked Beans

Boston has been tied to molasses since colonial days when the city was a trade center for rum from the Caribbean. Molasses is used for rum production and is a by-product of sugar refining and was easily available to the colonists.

And then there's the Boston Molasses Disaster of 1919, when a huge tank of molasses exploded and sent a sea of the gooey stuff flooding the streets of the North End. I lived in the North End of Boston in the early 80s and at the time you could still pick up a faint scent of molasses on a hot summer day.

Now to the baked beans. Boston baked beans are by definition, slowly cooked.

According to Shirley Corriher in CookWise (great book, btw), either sugar or calcium will make beans hard, even after long hours of cooking.

Molasses contains both sugar and calcium, which is why adding molasses to a pot of beans will enable you to cook the beans for what seems like forever, without the beans getting mushy. But it also means that if you cook the beans in molasses to get that wonderful flavor, you have to cook them a good long time.

Although traditionally cooked in an oven, Boston baked beans lend themselves perfectly to slow cookers, which is the method we prefer here.

Why pre-soak the beans? You don't have to (see this great Russ Parsons article in the LA Times about why you don't need to soak beans), but not doing so in this recipe will increase the cooking time. With the beans pre-soaked, they'll still take 8 hours to cook and soften in a slow-cooker. Once beans come in contact with the molasses, the sugar in the molasses will keep the beans firm. That's why they take so long to cook. 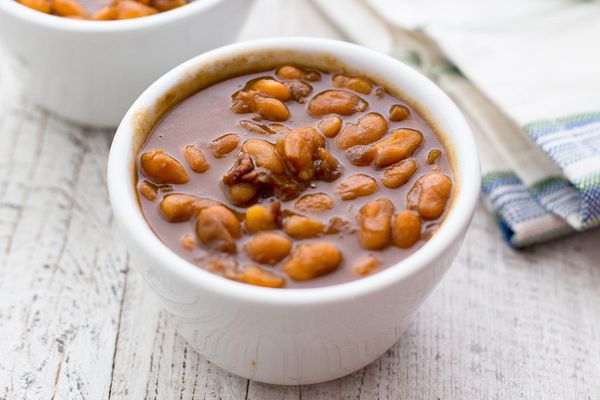 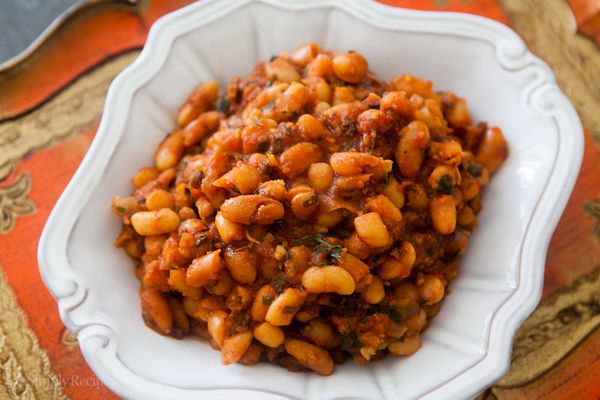 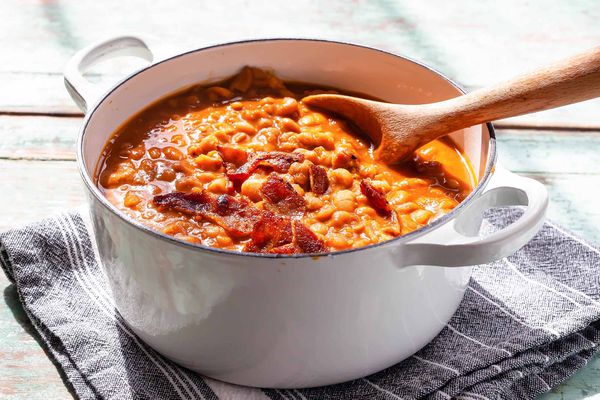 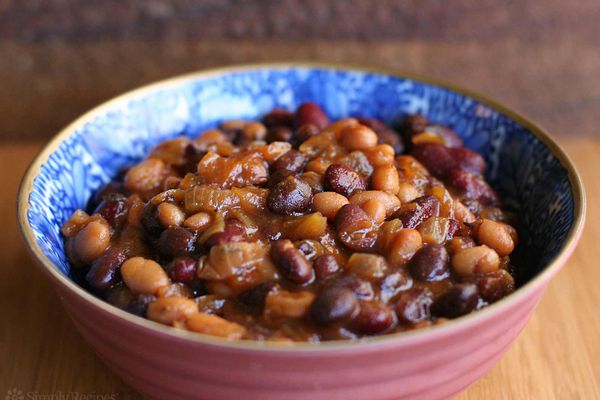 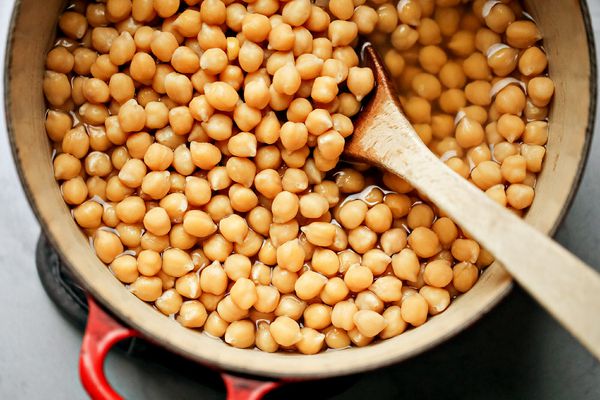 How to Cook Dried Beans
Ratings 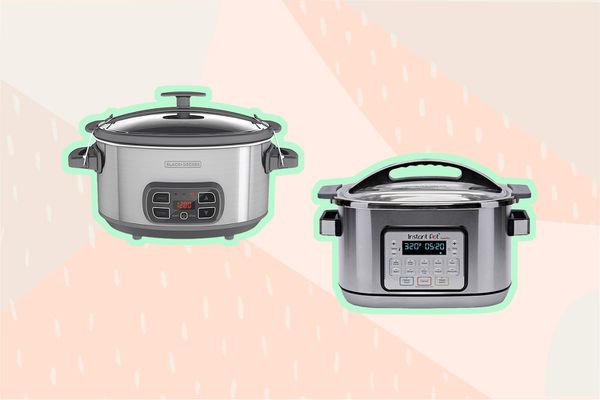 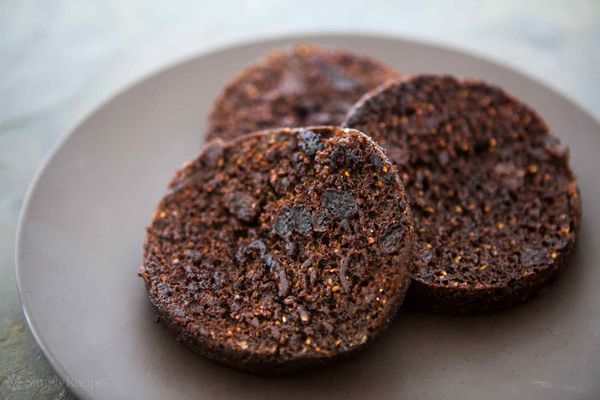 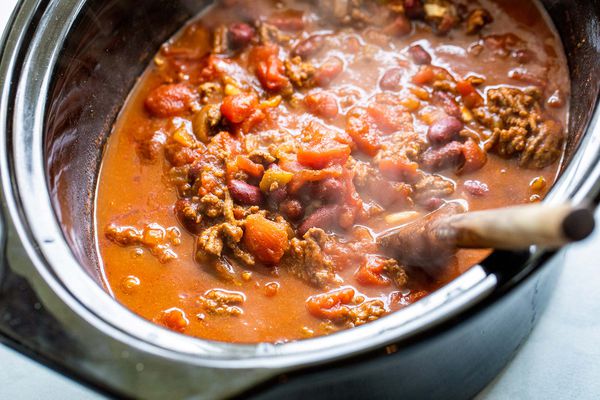 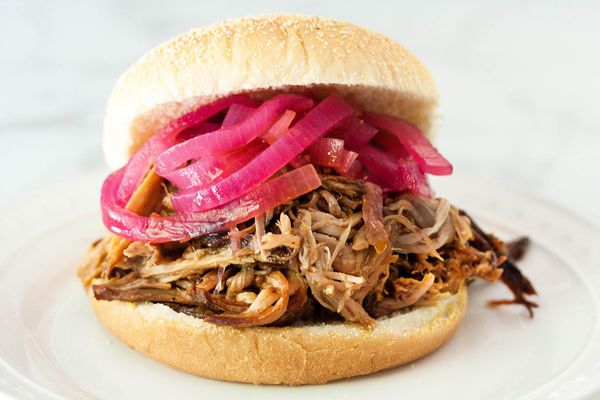 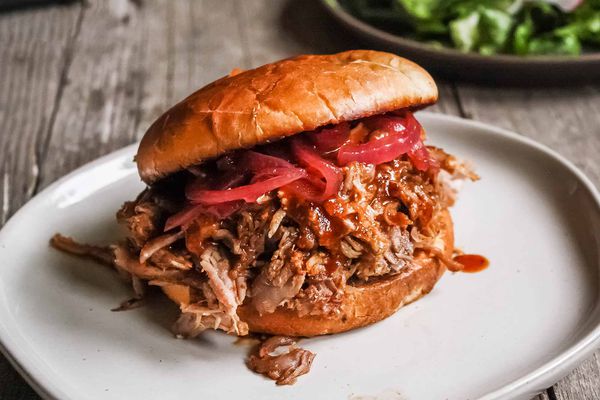 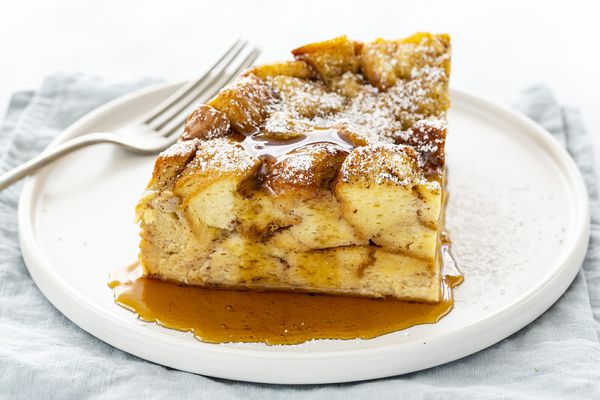