Sous Vide French Dip Sandwiches! Cooking sous vide makes the most tender roast beef EVER. This is a perfect starter recipe if you're new to sous vide cooking.

It seems like a magic trick: take a cheap, tough cut of beef, like a top round roast or a chuck roast, cook it for twenty-four hours without peeking, and Abracadabra! Now it's suddenly filet mignon.

But it's not magic -- this is sous vide cooking!

I love love LOVE cooking big touch cuts of meat sous vide, like the top round roast we're using for these French Dip Sandwiches. Here's why:

Sous Vide Was Made for Cheap, Tough Cuts

This is where you can really see how temperature and time both play pivotal roles in cooking food sous vide. I tested this roast at 140-degrees F (medium doneness) for 16 hours, 18 hours, and 24 hours. The doneness was the same for all three batches -- they were all a perfect, rosy-pink inside -- but the tenderness was remarkably different.

At 16 hours, the roast was cooked, but a little on the chewy side. At 18 hours, it cut easily and was notably less chewy. At the 24-hour mark, it was so tender that you could cut it with a fork, but yet still had enough texture that you knew you were eating steak. This ain't no baby food.

I would happily serve this recipe anywhere from 18 hours to 24 hours of cooking. I didn't try cooking it for longer, but I imagine the upper limit on the cooking window would be around 30 hours.

You can also make the roast ahead and warm it up whenever you want to serve it. This makes the recipe even more flexible for your schedule.

Double-searing is a technique that I picked up early on in my sous vide experiments. The idea is to sear the meat once before it goes into the sous vide bath and then again when it comes out.

The first sear adds incredible flavor to the finished roast -- the meat will be cooking in all those roasty, caramelized juices for a few hours, after all. The second sear is for that crispy, crusty texture on the outside. The difference in both flavor and texture with this double-sear technique is astounding and well worth trying!

How to Make French Dip Sandwiches

Once you've got your top round roast cooked and ready, the rest is a snap!

Slice the meat as thinly as you can, working across the grain. Pile it on toasted French rolls and top with sliced cheese. Run it under the broiler for a few minutes and you're ready to eat. Make a whole sheet pan at once and serve them all at once!

Look for top or bottom round roast for this recipe since these cuts are less fatty and easier to cut into thin slices. Use chuck roast if round roast can't be found and cut thicker slices.

The roast from this recipe is also fantastic for lunch sandwiches, tacos, salads, and any other recipe calling for tender slices of steak or beef.

Instead of doing the second sear on the stovetop, try grilling it! This gives the meat a nice smoky flavor.

Make-ahead instructions: Cook the roast as per the recipe through the end of the sous vide cook time. Lift the roast from the water and transfer it to a bowl of cold water to cool it down. Once cooled, refrigerate until ready to serve. Re-warm in a 140F sous vide bath for an hour or so, then continue with searing the roast and assembling the sandwiches.

If you don't have a sous vide immersion circulator: Cook the roast either in a Dutch oven (or heavy, covered pot) in the oven at 325° F for 3 to 4 hours, or in a slow cooker for 6 to 8 hours. 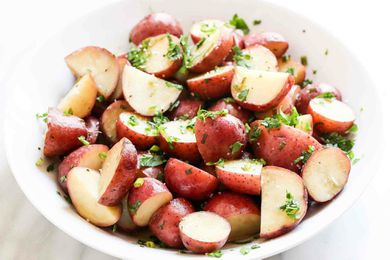 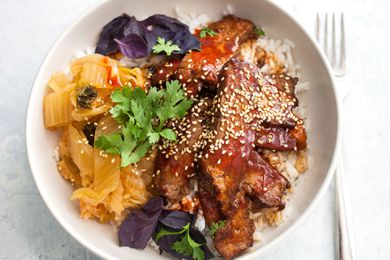 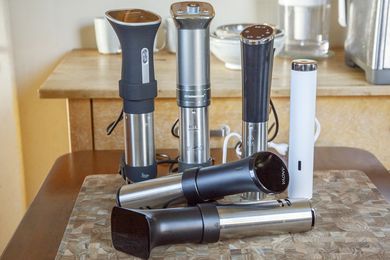 The Best Sous Vide Cookers for Beginners and Pros 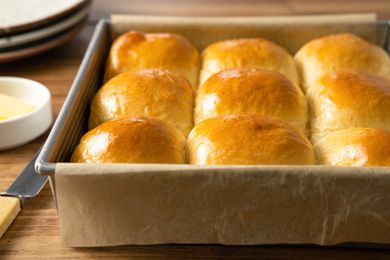 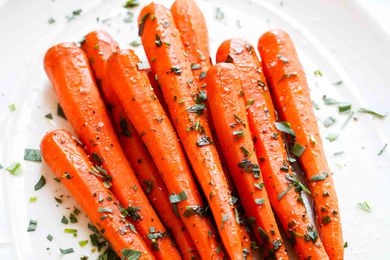 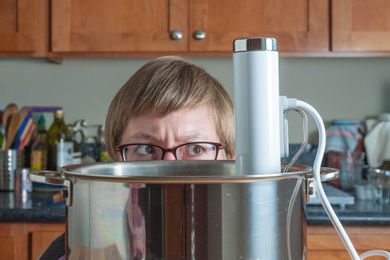 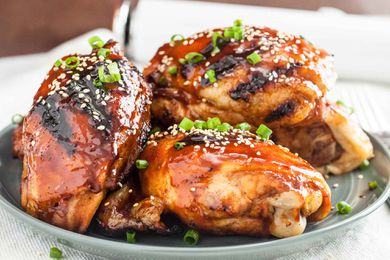