Tres leches is a moist and subtly sweet cake made with sponge cake and three different kinds of milk. This cake recipe is easy to make and it gets even better after a day in the fridge.

Add a Comment
In This Recipe
16 Recipes to Celebrate Cinco de Mayo
FEATURED IN:

There’s a debate regarding the origin of the creamy, whipped cream-topped cake known as tres leches. Some say it’s originally from Mexico, while others swear it’s a Central American creation.

I can’t confirm or deny either birthplace, but after one bite of this moist confection, you’ll understand why everyone wants to lay claim to it.

How to Make Tres Leches Cake

What Is Tres Leches Cake?

Regardless of its exact origin, tres leches cake (literally "three milks" cake) is definitely a Hispanic dessert that has been enjoyed for years by folks in most, if not all, Spanish-speaking countries.

Tres leches is comprised of a milk-soaked sponge cake that’s topped with whipped cream. Some (like me) prefer a dusting of ground cinnamon on top of their frosted cake; others prefer to garnish theirs with fresh fruit.

What Kinds of Milk Go Into Tres Leches Cake?

Another debate arises as it pertains to the “leches,” or milks, used in tres leches. My version uses the following:

Because I top my tres leches with rich whipped cream, I prefer to cut down on the decadence by using whole milk in the milk bath. Some would argue that would make mine a cuatro leches cake. But really, who cares? It’s amazing no matter what the milk count is.

Sponge cake is the cake for the job because it will absorb the large quantity of milk poured over it without breaking down into a soggy mess.

Tres leches should not be soggy; it should not disintegrate. Tres leches has a light flavor and a texture reminiscent of a vanilla custard or pudding. It should puddle milk when you pierce it with your fork.

The optional dusting of cinnamon is subtly spicy, contrasting the delicate creaminess of the cake.

How Do You Make Sponge Cake?

The preparation of the sponge cake is broken down into three easy steps:

This sponge method leavens a cake without the need for chemical leaveners, like baking soda or baking powder. It also creates a cake with an exceptionally spongy interior, which is great for absorbing that sweet milk.

Tips To Make the Best Tres Leches Cake Ever

Tres leches can, and actually should, be made a few hours (or up to a day) in advance. The longer the cake has a chance to absorb the milk mixture, the richer it will taste. Likewise, frosting the cake with whipped cream several hours in advance gives the cake a chance to absorb some of its flavor. I’ve kept mine for three days and it was still in great shape; the whipped cream, though, does deflate a little bit.

How To Store Leftovers

Leftovers will last three days in the refrigerator, but freezing the cake is not recommended as it tends to become rubbery after thawing. The whipped cream won’t thaw well, either, so enjoy this cake within a couple of days with no reservations!

For the sponge cake:

For the milk mixture: 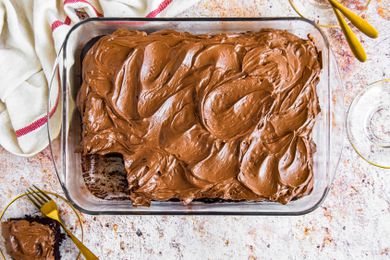 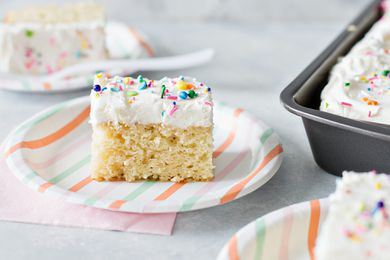 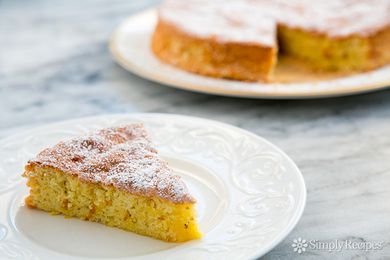 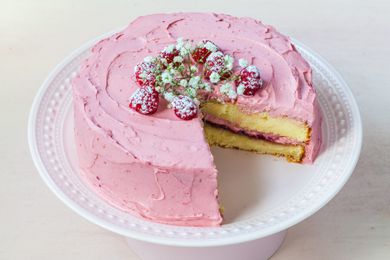 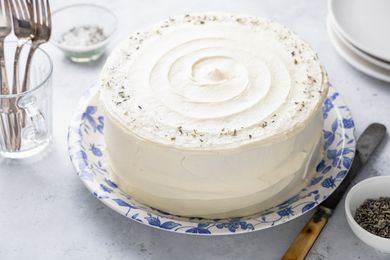