The two cornbreads are so different, Mr. Twain! And today, we're paying homage to this sweet Yankee version.

Northern bread is typically sweetened, which leads its critics to call it cake. (Though, in its defense, it's not that sweet!) It’s also often made with more white flour than cornmeal – another point of contention. But New Englanders adore it.

Yankee cornbread can play the part of a dinner roll at any meal, especially beside a plate of chicken, or more often, a bowl of chili. I use canola oil in the batter (instead of bacon fat or butter) to give the bread a firm but moist texture, which makes it easy to cut.

I add Greek yogurt to my version, which is definitely not a traditional addition, but I think it balances the stoneground cornmeal in the nicest way. I also tip the flour balance more toward cornmeal because it adds a deliciously nutty flavor and pleasing gritty texture to the bread.

To make this bread, you need a bowl and a wooden spoon – nothing more – and a rectangular baking pan. Stack the warm squares on a platter and pass the chili.

If you can find it, use stoneground cornmeal in this recipe. It adds a deliciously nutty flavor and texture to the bread. 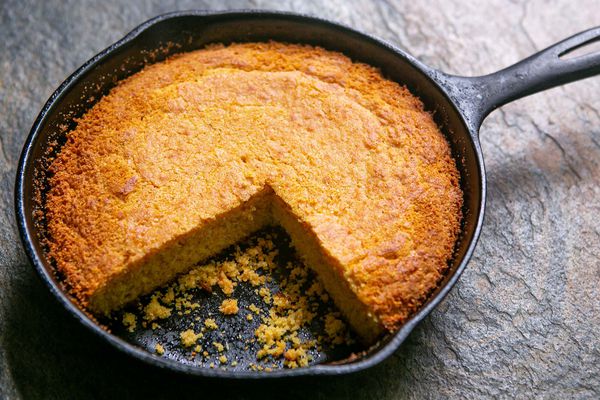 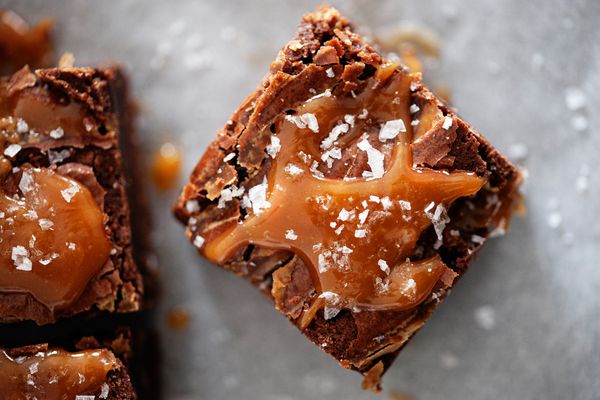 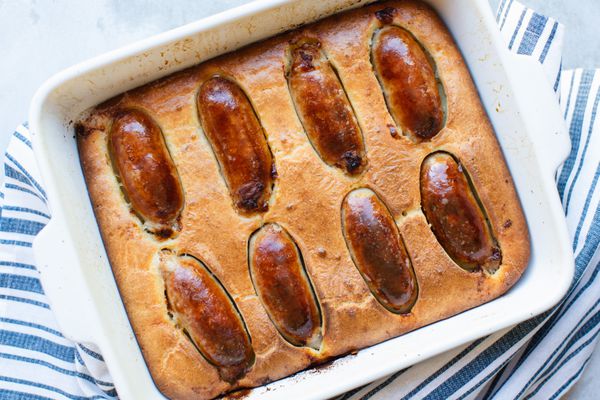 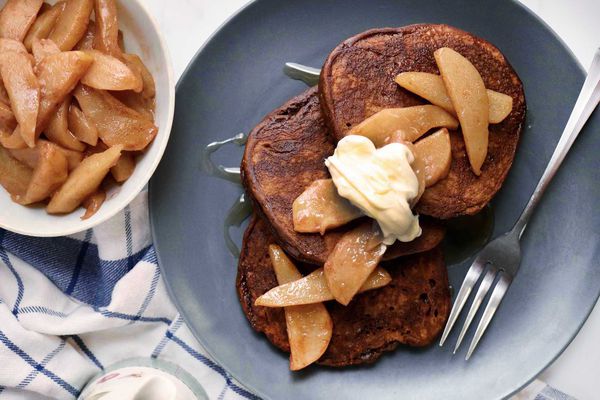 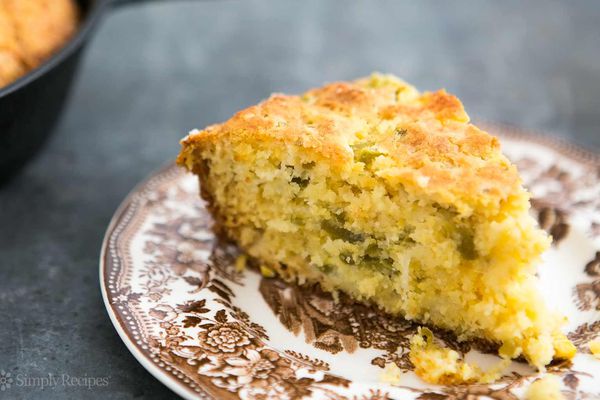 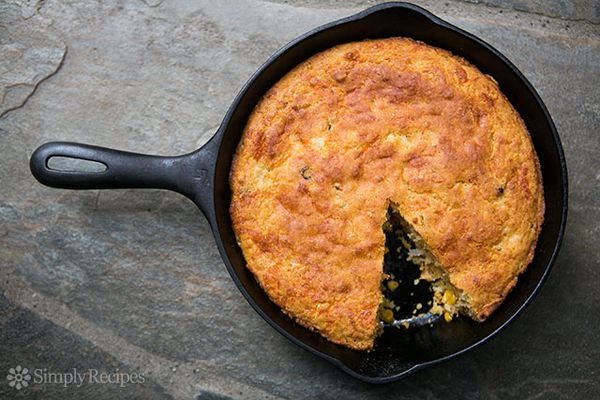 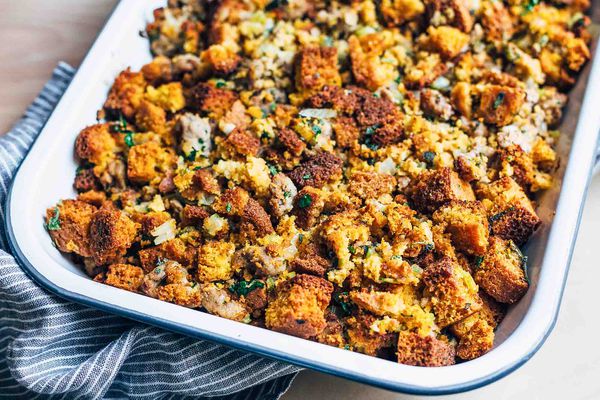 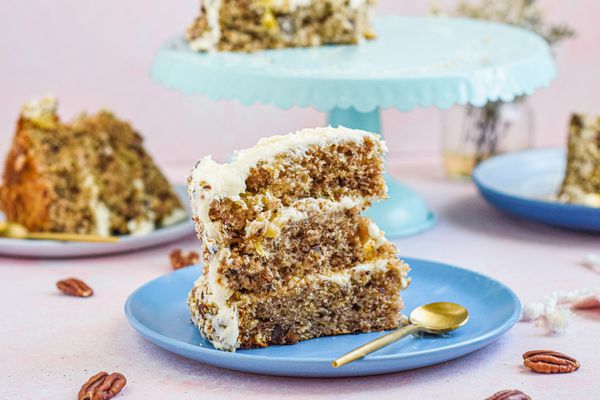 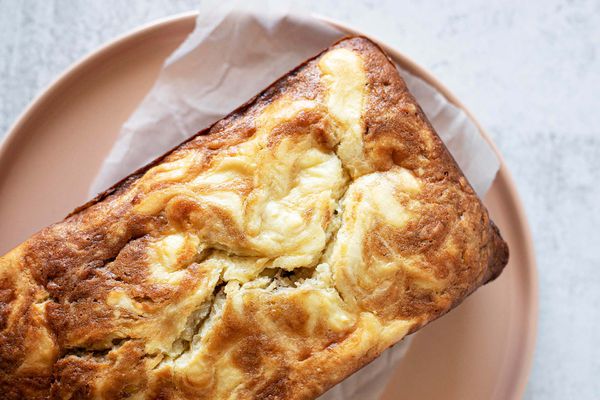 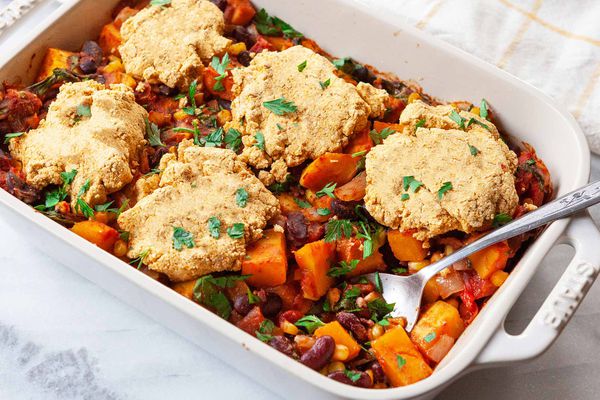 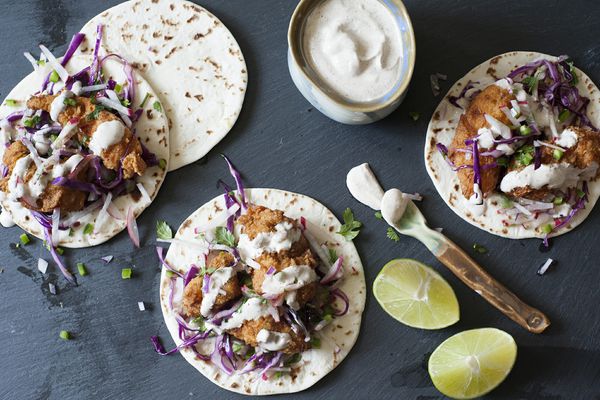 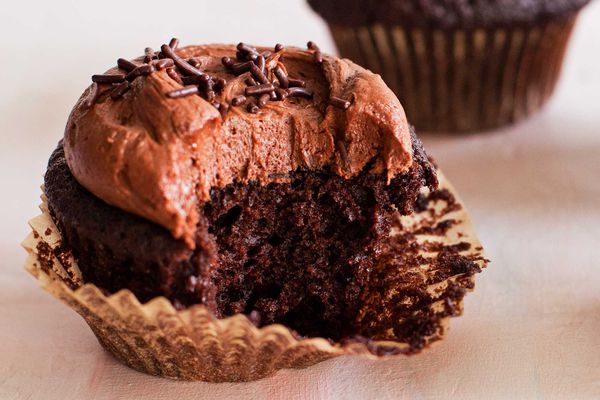 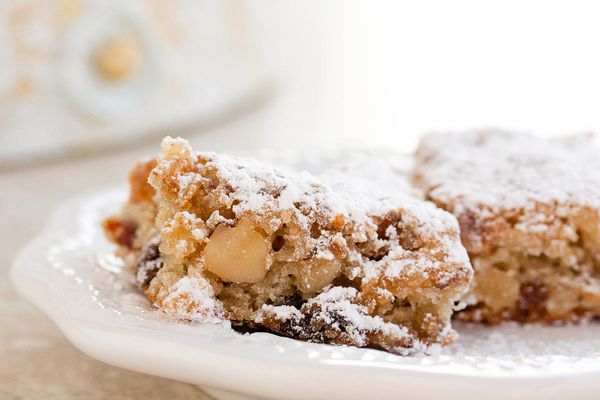 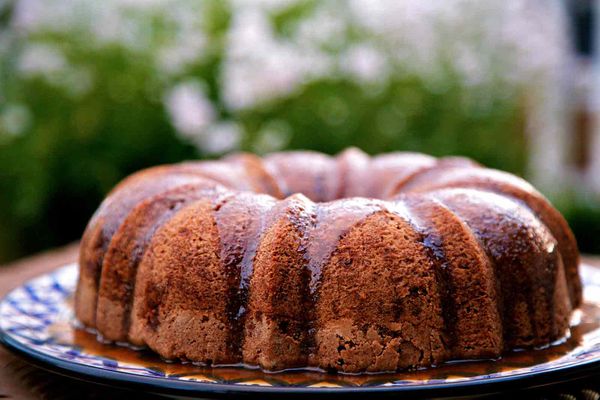 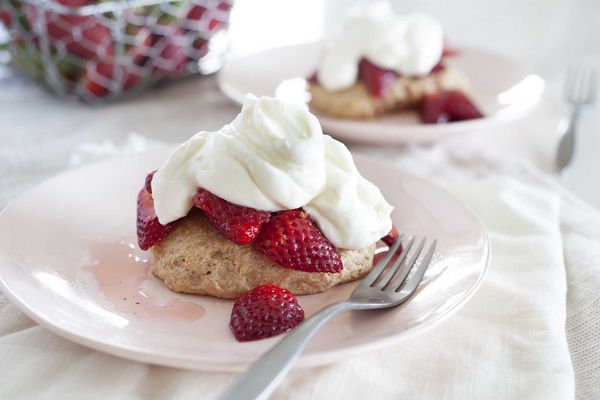