Coriander is a citrusy spice that’s wonderful in a number of savory dishes. If you don’t happen to have it, however, these swaps are your best bet.

If a recipe calls for coriander and you’re out of it, don’t sweat it. Here are a few reliable substitutes.

First, it’s important to clear up any confusion that may arise between “coriander” and “cilantro,” both of which actually come from the same plant.

In the United Kingdom, however, coriander refers to the fresh herb. If referring the spice, coriander seed or ground coriander is specified.

Here, we’ll be referring to the U.S. terminology.

The flavor of coriander seeds, in whole or ground form, is unique. They are citrusy and floral, with a mellow, earthy sweetness. There’s nothing quite like it, but if you don’t have coriander seeds, fennel, cumin, and caraway are the three best spices to substitute.

You can use just one of these spices as an equal substitute, or use a combination of two or three.

How to Substitute Ground Coriander for Coriander Seeds

If your recipe calls for ground coriander and you only have coriander seeds, simply grind the seeds with a mortar and pestle or spice grinder to achieve the amount you need. 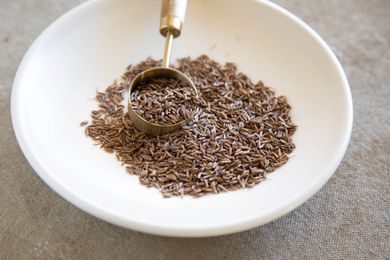 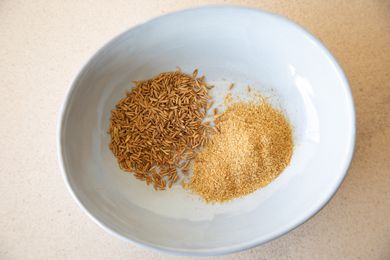 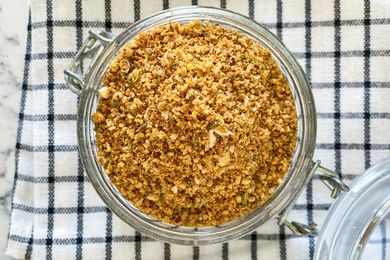 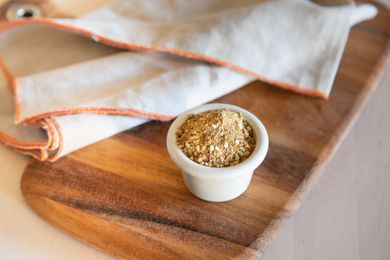 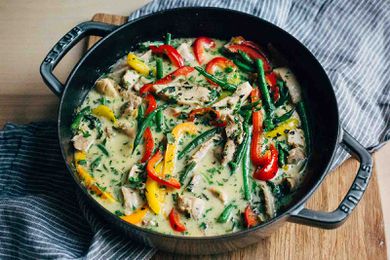