Pomegranate molasses is a Middle Eastern staple that brings sweet and sour flavor to everything from stews to cocktails. Here’s how to use this unique ingredient.

I picked up my first bottle of pomegranate molasses many years ago, when I was working at a Lebanese cafe and market and wanted to take full advantage of my employee discount. It sat in the back of a kitchen cabinet for years before I had the courage to play around with it. Once I did, I never looked back. Sweet-and-sour pomegranate molasses is a bewitching ingredient that’s unlike anything else in your pantry.

While pomegranate molasses has long been a common ingredient in Middle Eastern cuisine, it has only recently gained popularity elsewhere. It’s a thick syrup that lends tang and gentle sweetness to everything from stews to cocktails. Here’s everything you need to know about this special ingredient.

What to Know About Pomegranate Molasses

If you’ve sipped pomegranate juice or popped a handful of ruby pomegranate seeds into your mouth, then you’re familiar with the fruit’s sweet-tart pop of flavor. Pomegranate molasses is an intensely concentrated form of that. Its sweetness is much more caramelized and earthy, while its pleasantly sour tang is still front and center.

While it was once hard to find a bottle of pomegranate molasses outside of Middle Eastern markets, the ingredient is now making appearances in many spice shops and at Whole Foods, too. It’s also readily available at online retailers like Amazon. Cortas is perhaps the most available imported brand but domestic brands are now also popping up, such as Just Pomegranate Syrup.

Since the ingredient is simply boiled down pomegranate juice, you can also try making it yourself!

There is a lot of conflicting information on the best way to store pomegranate molasses since many bottles don’t provide storage instructions. Unopened, pomegranate molasses can be kept at room temperature. Once open, some say it’s fine to continue to store it at room temperature, while others recommend keeping it in the fridge. After a deep dive researching storage for my own personal bottle, I’ve taken to keeping it in the fridge, where it will stay fresh indefinitely. If you plan to use up the bottle in 6 months or less, the pantry is fine. Know that pomegranate molasses might thicken up in the fridge, but will return to its normal consistency if you leave it out on the counter for 10 minutes or so before using.

How to Cook With Pomegranate Molasses

Pomegranate molasses is traditionally used as a condiment that lends brightness, tang, and a touch of sweetness. Since it's strong in flavor, you typically don’t need to add much to things like salads and stews to reap the ingredient’s benefits. It can be added before, during, or after cooking, depending on the recipe.

Recipe That Use Pomegranate Molasses

There are a handful of iconic Middle Eastern dishes that wouldn’t be the same without pomegranate molasses, such as muhammara, a roasted red pepper and walnut dip, and Fesenjan, a Persian chicken stew.

Beyond its classic application, pomegranate molasses holds a world of potential. It can be whisked into marinades for meat and fish, used in a salad dressing, brushed on roasted vegetables as a glaze, stirred into cocktails or mocktails, or even just drizzled on yogurt or oatmeal as a less-sweet swap for honey or maple syrup. 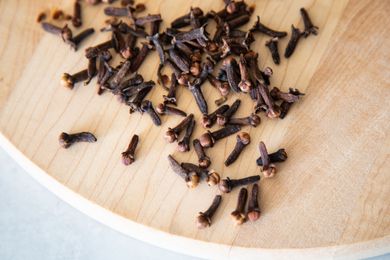 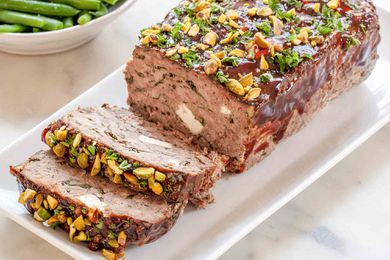 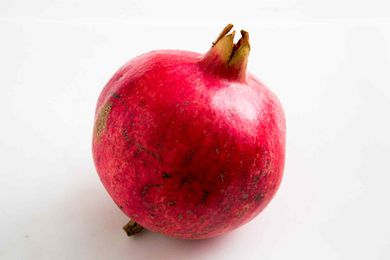 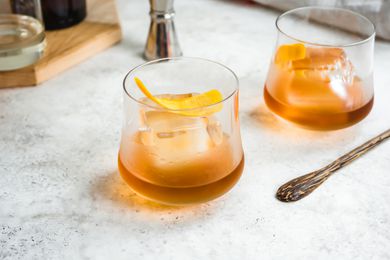 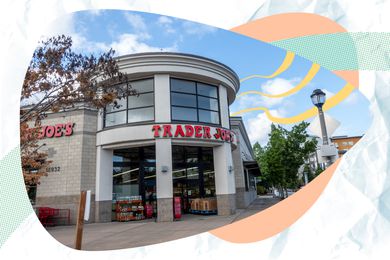 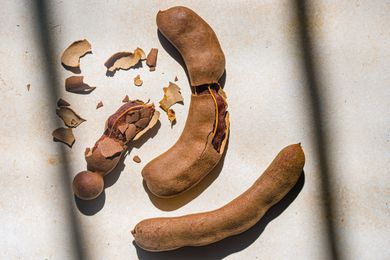